Apart from a relatively small number of investment companies, the emerging world of crypto-currencies has generally flown under the radar of most businesses. A quiet revolution is occurring in which the latest generation of crypto currencies are being developed to enhance business operations in the future.

In this article, we will explore how block chain technologies are being exploited to increase the efficiency of business transactions, whilst ensuring safe data transmission across the internet between collaborating companies. Increased efficiencies generally lead to cost savings, so the development of new alt coins is likely to be enthusiastically received by an increasing number of businesses in the future.

As detailed over at btsr.io, a number of crypto currencies are being developed to enhance business applications across an ever-growing number of industries.

Many financial companies rely on fast and secure data transmission in which data integrity is assured and transactions can be recorded and monitored on both sides of the deal. Currently Visa is one of the industry leaders. Whilst many consumers are familiar with Visa credit cards, it is their VisaNet network services that facilitates the fast and secure movement of funds between 200 countries.

Out of interest, Bitcoin generally achieves a transaction rate of only 7 transactions per second, which will hamper its uptake of this coin for future financial transactions, even without taking its huge energy requirement into account.

It is a core requirement for financial companies that when they make a transactional deal with another company, the receiving partner acknowledges the arrival of the data transmission at their end and then sends that acknowledgment back to the sender. This ensures that both sides of the deal have sent and received the correct information. 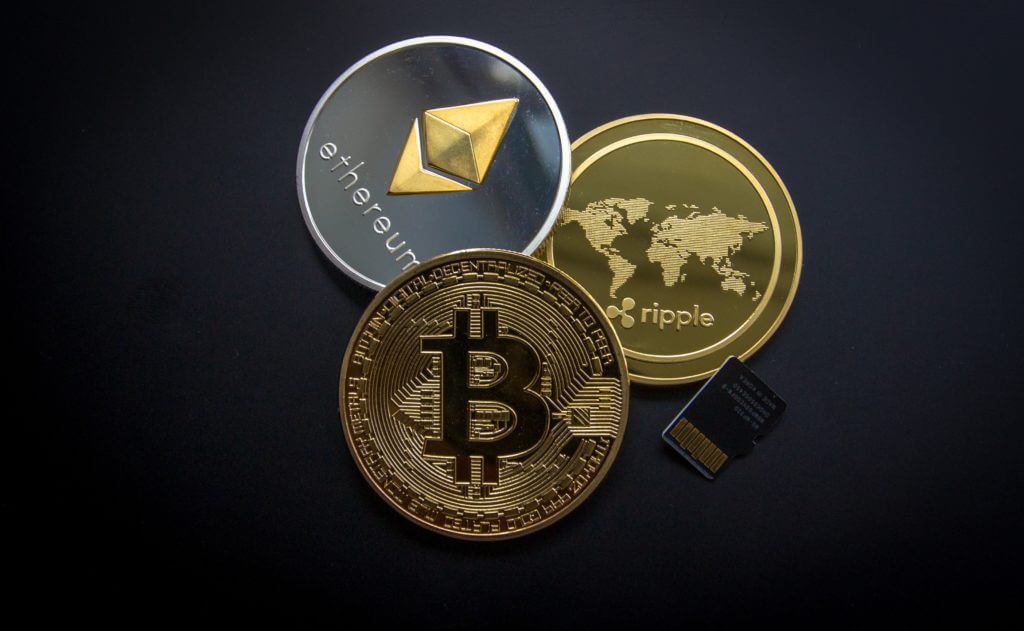 The problem for first generation block chain coins such as Bitcoin is that every transaction has to be recorded within the block chain with all the encryption and consensus required between network peers to achieve this. Bitcoin, for example, can only achieve a transaction confirmation time of between 10 and 60 minutes, which for many financial applications is far too slow.

Hbar, for example, achieves transactional confirmation times of between 3 to 5 seconds which make it far more scalable for financial transactions. Emerging coins built upon third generation blockchain technologies are likely to replace Bitcoins dominance in years to come.

Paying for, and earning from, network services

As we have explored with Erecoin and Topia Coin, emerging crypto-assets will be increasingly used to build new economies in which companies will build data transmission networks, or network layers within the internet, and other companies will pay to use these services to deliver data to collaborating partners.

Although these modes of business are very much in early the stages, once these types of alt coins gain acceptance by application developers, networking companies and companies supplying services, new collaborative ways of working will emerge, and businesses will be rewarded by receiving revenue from crypto currencies that are outside the control of traditional banks. This is likely to drive innovation whilst cutting the costs for many businesses in the future.

It is entirely possible that entirely new industries will emerge as block chain technologies mature and gain a wider acceptance.