Home
crypto-currencies
Will Bitcoin be replaced by an emerging cryptocurrency?
Prev Article Next Article 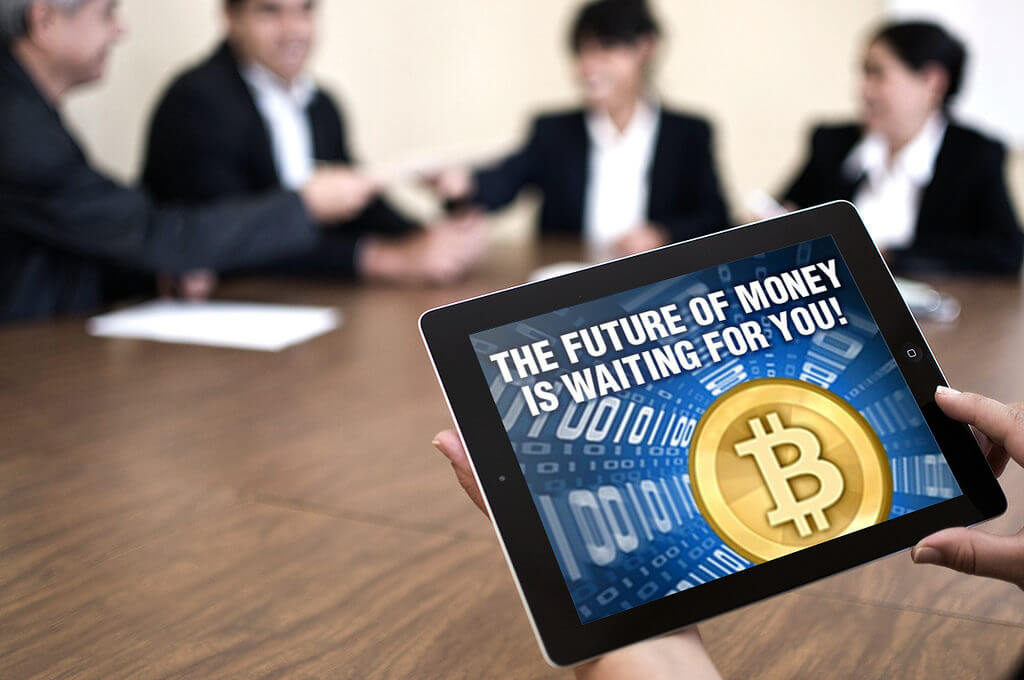 If you haven’t heard about Bitcoin, you may have been discussing your savings and investments with a very risk-shy financial advisor, or you may simply have gone out of your way to avoid the furore surrounding the world’s leading cryptocurrency. The remarkable surge in popularity of Bitcoin has enabled the cryptocurrency to hit the headlines month after month with increasing regularity, but that’s not to suggest that the emergence of currencies that aren’t controlled by central governments has been an easy process. In fact, this struggle is in part responsible for the volatility in value that Bitcoin has experienced in recent times.

While Bitcoin hit a high point when one coin became worth nearly $20,000, as reported by Fortune, it came back down to earth with a bump when the value sunk to around $6,000, and even high-profile individuals like 50 Cent who thought they had won big by buying into Bitcoin have found themselves considering running for the exit door. It does seem to be the case that the real issue with Bitcoin is that nobody knows what to actually use it for, a fact that has helped to turn it into ‘digital gold’, with the cryptocurrency being used to bet against market collapses and as a form of financial security. With bitcoin still being at the top among the other cryptocurrencies, you could always start you bitcoin transactions by selecting a secure and reliable Bitamp online bitcoin wallet.

The pretenders to the throne

Digital gold, though, is a statement that can be seen as both a commendation and a condemnation of the cryptocurrency, as it highlights the potential but also the limitations it possesses at the moment. Indeed, if the era of Bitcoin is to be signalled as over, then the pretenders to the throne need to look at what currencies have previously done to become dominant. After all, even the reign of the dollar as the “world’s currency” has not been the case for that long, and China is already keen to replace the dollar with the yuan, which will make any emerging currencies’ lives even harder.

In this respect, any emerging cryptocurrency like Litecoin, which had its initial release on 7th October 2011, and has around 56,851,198 LTC as its circulating supply, or Ethereum needs to be seen as capable of not only being used as a global reserve currency, but also to buy products globally. With a globally linked economy that, for example, allows a consumer in China to buy a product from Estonia, it is clear that consumers would enjoy spending a currency which does not subject them to high bank fees when money is converted in transactions. This is something that a global currency could avoid.

While there are other developments that could secure consumer support and investors’ backing for an emerging cryptocurrency, the long road that is required to be taken before a currency is accepted is one that many investors will not have the patience for. This is especially the case since many cryptocurrencies suffer the same issue as Bitcoin of being exposed to sharp and volatile shocks if the security of the currency comes under question.

Not as precious as metal

Despite being labelled as digital gold as we explained earlier, Bitcoin has a few issues to its name that prevent it from really benefiting from a status of exclusivity, therefore limiting its comparison to the positives of investing in precious metals. Indeed, while a watch like a Rolex or a Tiffany diamond ring may always have a certain degree of value, much in the same way that certain classic Ferrari cars do, the problem with Bitcoin is that it has no underlying reason to possess worth, as all that effectively sustains it at the moment is public trust.

The clear issue, therefore, revolves around what might happen if it continues to have no ability to really be used to buy anything of any use. This question has been addressed to an extent by companies like Expedia, who accept Bitcoin, and some land-based casinos are taking a gamble by starting to accept the cryptocurrency in some instances, according to Betway, but the failure to become a currency that can be used every day could leave Bitcoin open to being usurped by other emerging cryptocurrencies.

In the end, all of that said, while currencies need to be backed up by something like a gold reserve, Bitcoin and other cryptocurrencies only have public trust and continued Forex trading to keep their value. If another currency cannot find a way to replace this and have an intrinsic value, then the world of new age currencies faces more turmoil and testing times as they fight for acceptance.

Indeed, if you stop to think how Bitcoin has been validated by governments like the Japanese one and yet still struggles to be recognised as having real worth, you can see all too well the challenge that the rival cryptocurrencies face in the battle to replace the current top dogs.