Home
Lifestyle
Employment
Can You Build a Career in the Gaming Industry?
Prev Article Next Article 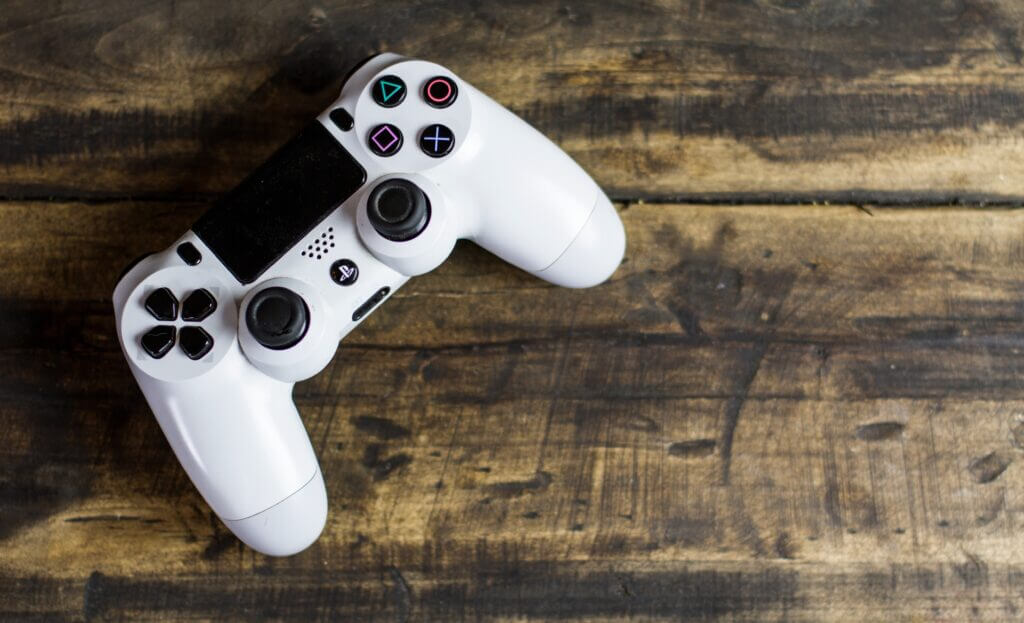 The global gaming industry is a true 21st-century success story. Transforming from a fringe market at the tail end of the 1900s and blossoming into a £180 billion global powerhouse, the gaming industry supports a huge business ecosystem that sustains individuals, development companies and enterprises alike.

If you’d like to transform your passion for playing games into a fulfilling career, there’s never been a better moment to explore one of the many job roles that are possible in this flourishing and exciting industry.

The Gaming Industry in 2022 and Beyond

It doesn’t take a genius to see that even commonplace video games have undergone a massive transformation over the past few decades. Today’s gaming experiences are immersive and engaging, enveloping players in vivid worlds and delivering storylines that are worthy of gold-star TV shows or Hollywood epics.

Gaming is currently topping both movies and music streaming combined in terms of being the most popular home entertainment vertical. According to market intelligence experts Newzoo, in the UK alone there are 37.3 million people regularly playing video games.

The industry itself has diversified significantly with the integration of advanced technology. Innovation has made futuristic tech concepts a reality, as augmented reality and even virtual reality have found their way into mainstream games like Pokemon Go and Halflife: Alyx.

Furthermore, pioneering segments such as the iGaming sector have given traditional casino games like roulette and slots a new lease of life. iGaming platforms with their vast content libraries are just as popular with global consumers as general gaming platforms like Steam.

Naturally, since gaming is such a diverse and widespread industry, it does offer a multitude of career options. Whether you’re passionate about building games, scoring them or even playing them, there are job roles out there to suit you and your talents.

Game Designer – Whether it’s thinking of new ideas for games or managing the creative process, the role of a game designer is varied. Due to the technical aspects of the job, becoming a game designer requires a balance of both creative thinking and technical knowledge in programming languages and frameworks like C++ and Python. 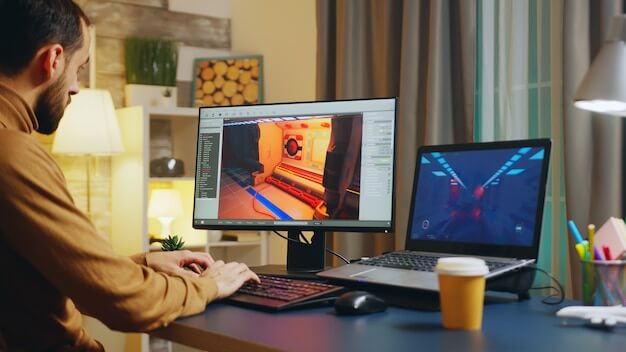 Game Programmer – Programmers or developers are the builders of video games. taking the concepts of designers and writing code to create playable video games. While a creative mindset is important as a game programmer, you’ll also need expert knowledge of coding processes and programming languages.

Game Animator – If the visual aspect of video games appeals the most to you, you might just thrive working as an animator. Working in collaboration with designers, programmers and specialist artists, animators handle the nitty-gritty of in-game environments. Whether that’s animating playable characters or taking charge of the aesthetics of NPCs and background details, the job is both highly technical and requires an artistic eye.

Sound Engineer – As a keen gamer, you’ve probably already got a good idea of how important a game’s soundtrack is to the overall experience of playing it. Sound effects, too, add extra layers of engagement, while character voices make things feel that much more real. The role of a sound engineer can encompass all of these things, even extending to composing video game scores.

Can You Play Games as a Career?

Let’s face it, the dream job for any dedicated gamer would be playing video games for a living. Back in the eighties and nineties, that dream was about as far-fetched as they come, but not so here in 2022. There are actually a couple of ways you could get started playing video games as a career, either as a games tester or a professional eSports player.

Becoming a game tester is the more realistic option. The job itself typically involves playing, analysing and quality-checking video games to ensure functionality and playability. A passion for playing games is an important quality to possess as a games tester, but you’ll also need an analytical mind and an excellent capacity for problem-solving.

Being a pro gamer, on the other hand, is the gaming world’s equivalent of becoming a pop star. Sure, anyone with a good enough skillset can enter gaming tournaments and even win some along the way, but it takes a certain je ne sais quoi to transcend the humdrum and join the elite rankings of pro eSports players.