In the second half of the twentieth century, bingo was one of the most popular forms of gambling in the UK, however a few reasons led it to become less popular. Firstly, the bingo tax made the game generally less profitable and the smoking ban led to less players in general as that was part of the appeal. 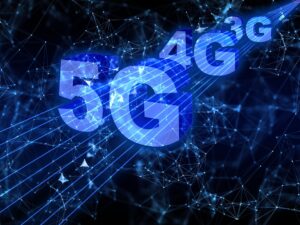 At first, with online gambling rising dramatically in popularity, bingo was slightly left behind because the games were less exciting than other games in online casinos. This changed when companies realised they could make bingo a lot more exciting by making it faster, and now bingo games take a few minutes at most.

Now, 5G is beginning to be developed and will soon enter the industry. 5G will signify much faster speeds and smoother running in general. For bingo, this will mean that entering games will take barely any loading times and the games will run incredibly smoothly, although it almost has to be seen to be believed.

A big draw for bingo has always been the social aspect. People enjoy going to bingo clubs and spending time with their friends, and bingo almost just happened to be the game that was played at the venues they could enjoy the most. This was a reason that bingo was a little bit left behind with the rise in online gambling.

This has changed slightly in recent years but 5G could really be the propeller for a move into the spotlight for online bingo. 5G will translate to larger lobbies, people would be able to connect with their friends easily online and private rooms could become much more popular. 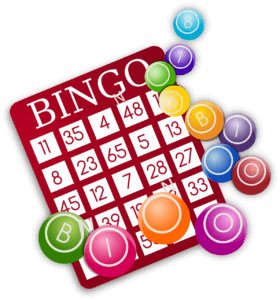 Developers have integrated live chat features into online bingo rooms and 5G could be a driving factor behind this. There would be virtually no delay in messages at all and it would be so easy to connect with other players, bringing the social aspect of bingo back.

Another aspect of 5G is the potential that it creates. The high speed that it represents will undoubtedly bring about innovation that we are currently unable to foresee and aspects of bingo are able to change for the better.

The higher speed internet is after all what brought bingo back into the picture after its relative downfall. Faster games can only be good for the gamblers and they are more likely to want to play with higher speeds.

An obvious part of what 5G will mean for bingo is improved graphics. Considering the graphics that are currently available, they are decent for the most established bingo sites that can have the best developers and the best providers thanks to larger budgets but it is true that smaller sites are lacking when it comes to graphics. 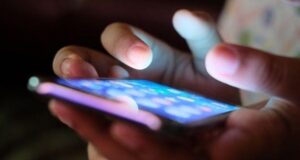 Faster speeds thanks to 5G will make graphics a lot cheaper to make for the teams behind them which will mean that all the bingo sites will be available to afford them. Not only this, the best graphics will be improved as well and the bingo experience across the board will improve, from the lowest stake games to more high rollers.

Another likely development will be investment into bingo. Considering its potential, and especially its rise in popularity with younger crowds and university students, investors will fancy bingo as a decent option. With more money being put into bingo, the possibilities are endless, and anything could happen in terms of improvements in bingo. Big events could be organised for example, or VIP programs for bingo players could become more common.