Home
Foreign Exchange
What Are the World’s Most Traded Currencies?
Prev Article Next Article 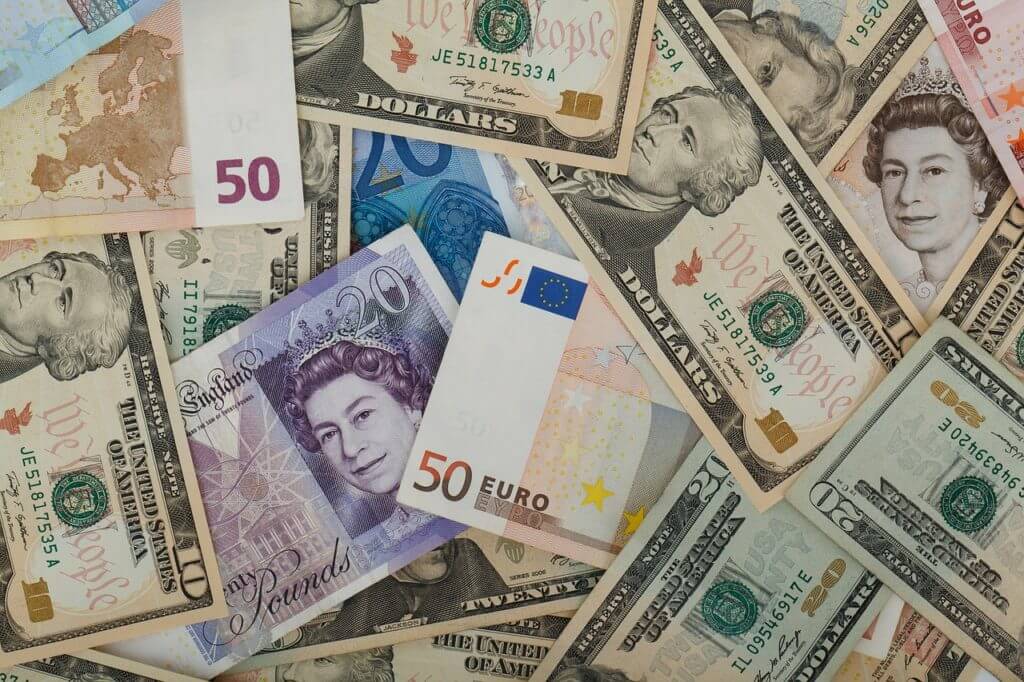 Not only does the global forex market produce a daily trading volume in excess of $6.6 trillion, but this space also comprises more than 170 international currencies.

Despite this plethora of international currencies, the US dollar remains the single most dominant, with the greenback sitting on one side of 88% of all forex trades.

But what are the world’s most traded currencies, along with the USD? Here’s our breakdown below.

The Role of Major Currency Pairs in the Marketplace

There are different types of currency pairs in the forex market; namely major, minor and exotic. Unsurprisingly, the former are the most widely traded online, despite there being only seven major currencies on the market.

Major pairs pit seven of the world’s most seminal currencies against the greenback, while these assets account for 68% of the forex market’s daily trading volume.

Unsurprisingly, the eight currencies featured in these pairs are the most popular and widely traded in the world, and this trend shows no sign of abating any time soon.

The Three Most Popular International Currencies

OK, we hear you ask, but what are the most traded currencies in the global forex market? Here’s our top three:

We’ve already touched on this, but the greenback is firmly established as the single most traded currency in the world.

Not only does it feature in all seven major currency pairs and dominate daily trading, but it often acts as the intermediary in triangular currency transactions across the globe. The reason for the latter is simple; as the USD is the world’s unofficial global reserve currency, with nearly 40% of the world’s debt held in this denomination.

Similarly, global acceptance of the dollar has seen some nations adopt the greenback and accept this in lieu of the local currency, with this process referred to commonly as dollarisation.

The greenback is also underpinned by the world’s largest economy in GDP terms, making it a relatively secure and stable asset.

Interestingly, the EUR/USD pair is the most popular in forex trading, with this accounting for around 24% of all daily trading activity.

This betrays the Euro’s popularity in the marketplace, with this now established as the second-most traded currency behind the USD.

The official currency of the 27 member states in the EU, this currency was introduced to the world’s markets on January 1st, 1999 before banknotes and coinage entered circulation three years later.

Like the USD, the Euro is also a popular peg for developing nations in Europe and Africa, as the latter look to stabilise their exchange rate and create more stable economies.

We close with the Japanese yen, which is the most popular Asian currency and one that’s viewed by many as a proxy for the innate strength of Japan’s manufacturing and export-driven economy.

These factors also underpin the yen’s status as a relative safe-haven asset in the currency market, with this one of the few currencies to see its value appreciate in the aftermath of the great recession in 2008.

The yen also serves as a gauge for the overall health of the Pan-Pacific region as well, making it a crucial currency in the global marketplace as a whole.