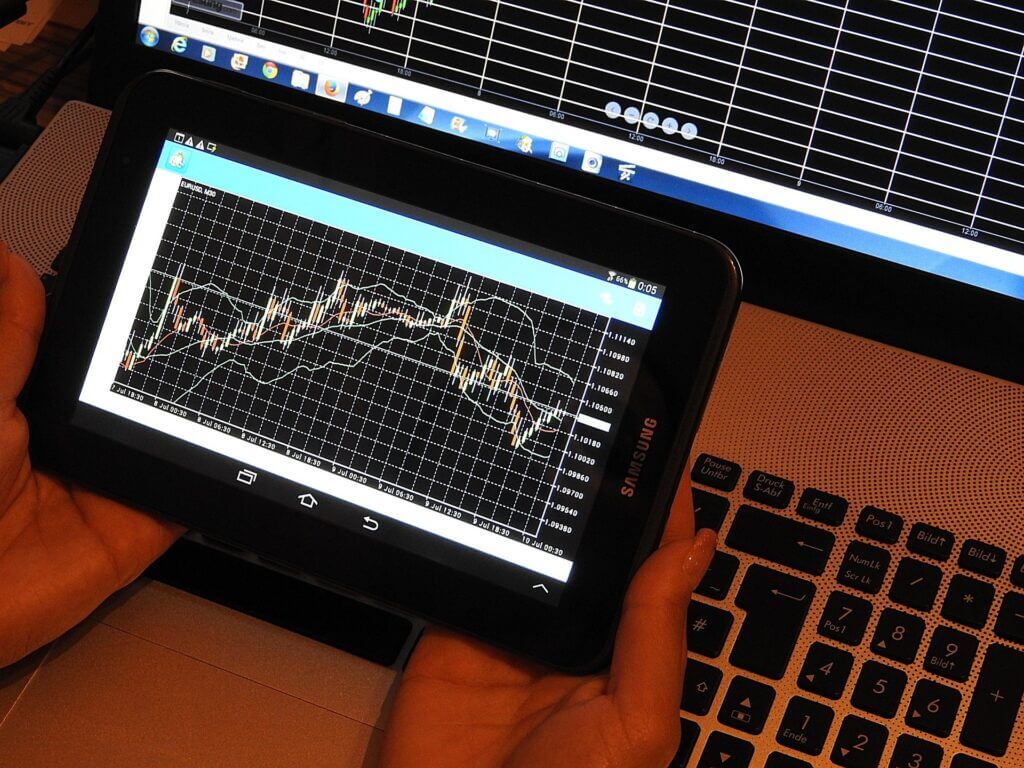 When you start out in the trading world, it’s not uncommon to find yourself thinking carefully about what the different varieties of trading position actually entail. Words like “day”, “swing” and “position” are thrown around casually by more experienced traders – and you’d be forgiven for finding yourself somewhat confused in this context. But have no fear: this article will explain what each of these terms means, so that you can go ahead and choose the trading model that suits you.

A day trader is someone who keeps their currency positions open for a relatively very small amount of time – usually not much more than an hour or so, and definitely within the boundaries of the same day. The day trader’s aim is to cash in on the fluctuations in price that happen over the course of the day.

Make no mistake, however: while some unscrupulous web presences might try to tell you otherwise, day trading is far from a “get rich quick” scheme. On the contrary, you still have to work hard if you want to do well as a day trader: you need to make sure that you have enough concentration and stamina to be able to process lots of small price movements, for example. Not all brokers allow you to day-trade, either: using a top site like WeCompareBrokers, which was responsible for this XM broker review and many more, helps you to narrow down which brokers might suit your requirements.

On the spectrum of day trader to position trader, a swing trader falls somewhere in between. A swing trader’s objective is to take advantage of gains that arise in the process of – perhaps – a month or so. In many ways, they could be considered “medium term” traders: they’re unlikely to leave their positions open for extended periods, but they’re also unlikely to close positions after just a few hours. One significant challenge for many swing traders is that they often have to leave their positions open over the weekend. That runs the risk of price fluctuations without the upside of being able to ride out price drops by keeping the position open for months.

Finally, position traders can best be described as people who do the reverse of day traders. Rather than keeping their positions open for just a few hours, instead they leave them open for much longer on the expectation that the position will go in their favour and improve over a much lengthier period. In some ways, this can be compared to the practice in other financial fields of seeking capital growth rather than short-term profit. It comes, however, with its own set of challenges and problems – so it’s worth first being sure that you know what you’re doing before you take the plunge as a position trader.

Ultimately, it’s clear that no two forex traders have exactly the same sort of day. On the contrary, days can vary from trader to trader with quite a lot of extremes. As this blog post has shown, the differences between these three major types of trader are immense.