Trawling through various comparison sites for the best mobile phone deals can be a pain. It’s easy to assume prices won’t differ so greatly whether you put the effort in or not. But that’s far from the truth. 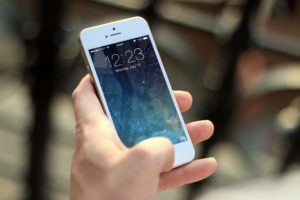 New research conducted by HandsetExpert, the UK’s most comprehensive mobile phone comparison site, reveals that on average Brits spend (how much) more than we need to on phone contracts.

Chances are you’re one of the 78% of adults in the UK that own a smartphone. Read on to find out ways to save.

Firstly, let’s talk big numbers. If everyone in Britain chose the right mobile phone contract, we’d collectively save more than £1.55 billion per year. For Brits on the wrong deals, that’s an average of £87 over the course of a contract. That’s the equivalent of an extra two or three months you’re paying for nothing.

Two thirds of Pay Monthly users would be better off by choosing a SIM Only deal – saving £92 on average.Spending a few hundred pounds upfront for a phone may be off-putting, but could save you money in the long run!.

With this in mind, how do you begin saving? Firstly, work out exactly what you need. Do you really need unlimited data and the newest iPhone? We’re not saying you can’t have it, but knowing what you actually use should help.

Use a comparison site

With so many contract options getting started can be daunting. Setting aside an hour to compare deals could help. 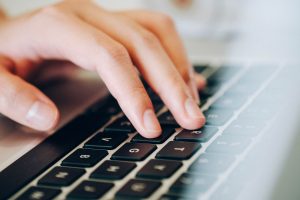 SIM Only or PAYG?

Mixing up how pay could help you save too. As we’ve said, SIM Only contracts are usually cheaper. But what else are they good for?

Flexibility! You’re not tied to one handset for two years, so you’re free to switch at your leisure. Plus, you can buy your phone from one place and SIM from another, meaning you can pick and choose the best deals.

Another option is PAYG SIMs; if you find yourself at the end of the month with hundreds or thousands of unused minutes and texts, this could be the way to go. You get as much flexibility as SIM Only, alongside the freedom of paying what you want, when you want.

PAYG does come with the extra bother of topping up so whether it’s worth it or not is entirely your preference.

Either through familiarity, brand loyalty or just to save some hassle, it’s easy to stick with the same provider when changing contracts. The problem is, no single provider will have all the best deals and you’re more likely losing out by not switching. 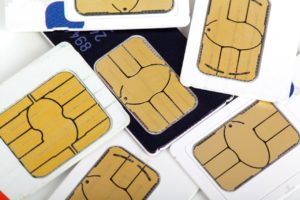 Of course there’s more to consider than price. It’s worth researching network coverage and other exclusive benefits before you pick your provider. We can’t stress enough, take the time to research your options before parting with your cash!

If you’d rather not leave your current provider, you can still save through haggling. In December, a Which? survey found three quarters of mobile customers who haggled saved an average of £72 a year.

It’s a great way to get exclusive offers you won’t find elsewhere, directly from your provider. You’ve got nothing to lose letting them know you’re thinking of leaving. Just give them a quick phone call.

At worst nothing will change, at best you could get a good deal.

As new research shows, whether you’re looking for a brand new iPhone or an older-generation Samsung, you’re probably overspending. Taking time to evaluate options when changing contracts could help many of us save money.

As long as you know what you need, you won’t go far wrong! 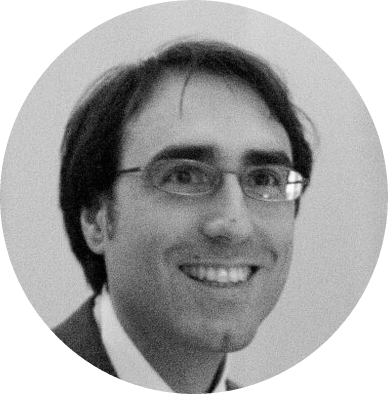 Shahrum Gilani is the founder of HandsetExpert. He is a graduate of the University of Cambridge and UCL, and has a doctorate in Computer Science. Dr Gilani is a published author in the fields of imaging and vision, and is using his skills and expertise to make HandsetExpert the ultimate recommendation site for phones and tariffs.