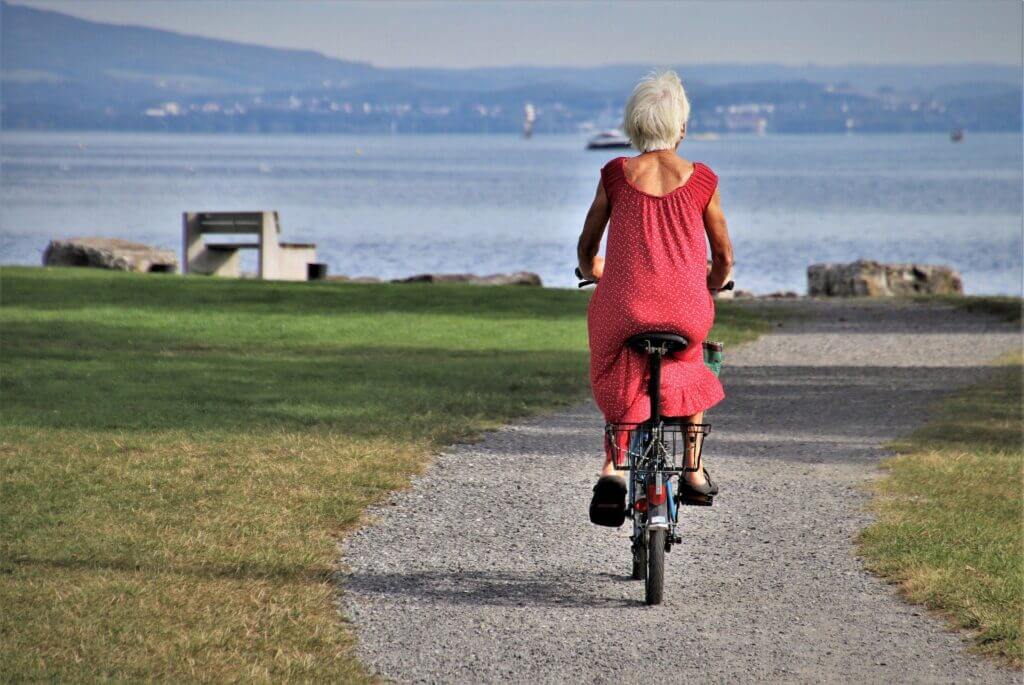 Retirement should be a time when you kick back and enjoy yourself for a change. You’ve worked hard all your life, perhaps raising a family, paying your mortgage on time, and saving your hard-earned dollars. But the problem with dollars in the 2020s is that they just aren’t worth what they once were. According to the CPI Inflation Calculator, $100 in the year 2000 is now the equivalent of $151 and change.

What this means is, today’s dollar only buys 65.83% of what it did just 21 years ago. With banks offering zero or even negative interest rates, your savings just aren’t going to be worth as much as you thought they would be at a time when you need them the most.

There are some things you can do to hedge against the falling dollar when the retirement years roll around. One of the most popular and conservative solutions is to take out a reverse mortgage loan. This allows you to tap into all that home equity you’ve been building up for decades. It’s a loan designed for you to stay in your house for as long as you wish. The beauty of it is that you never have to make another mortgage payment again and the loan doesn’t get paid back until you die or decide to sell your home. As for those low interest rates? There’s never been a better time to look into a Home Equity Conversion Mortgage.

Another idea for increasing your retirement savings is one that, while growing in popularity among both retail and institutional investors, is not considered a conservative move. But it can potentially be one of the most lucrative plays you make for your retirement portfolio. It’s called Bitcoin. How exactly can it contribute to a retirees’ or close-to-retirees’ investment portfolio? MSN.com reports that Bitcoin or BTC, has increased in value more than 60 percent thus far in 2021 alone. It is also up more than a staggering 400 percent since March 2020. These are the kinds of returns that are just not possible with a traditional savings or IRA account and why they are so attractive to aging persons whose retirement accounts are underfunded.

A Rush to Purchase Bitcoin

What is Bitcoin? While it technically falls under the category of a cryptocurrency, this term is misleading since there’s not much you can buy with it. Think of it instead as digital gold—an asset that acts as hedge against the dollar’s constant if not rapid devaluation. 50 and 60-something soon to be retirees are said to be flocking towards Bitcoin. A poll conducted by the deVere Group of its clients who are 55 and older reported that more than 70 percent of those surveyed had already invested in either Bitcoin and/or another brand of cryptocurrency and are also planning on buying more this year and beyond.

One caveat to purchasing Bitcoin. MSN states that investors should “tread lightly” since the price can be volatile. Price fluctuations of ten to 20 percent in a single day are not uncommon, which is why investors should only make an investment in Bitcoin with an amount they are comfortable with. That said, despite these daily and weekly fluctuations, it should be noted that Bitcoin has increased in value 200 percent on average since its inception more than ten years ago.

The average monthly returns on Bitcoin since early 2016 are said to be 25.3 percent making it an extraordinary investment, regardless of its apparent risks. However, it is still not recommended to use Bitcoin to finance your daily living expenses. That kind of thing is for traders who buy the dips and sell the pumps sometimes several times per day.

If you’re just an average investor looking to prop up your retirement account, it is strongly suggested that you hold (or what’s known as “hodling”) your Bitcoin for the long term. While this isn’t financial advice, one of the best, most safest ways to increase your Bitcoin portfolio is to dollar cost average a certain amount that you’re comfortable with per day, or per week, or per month. 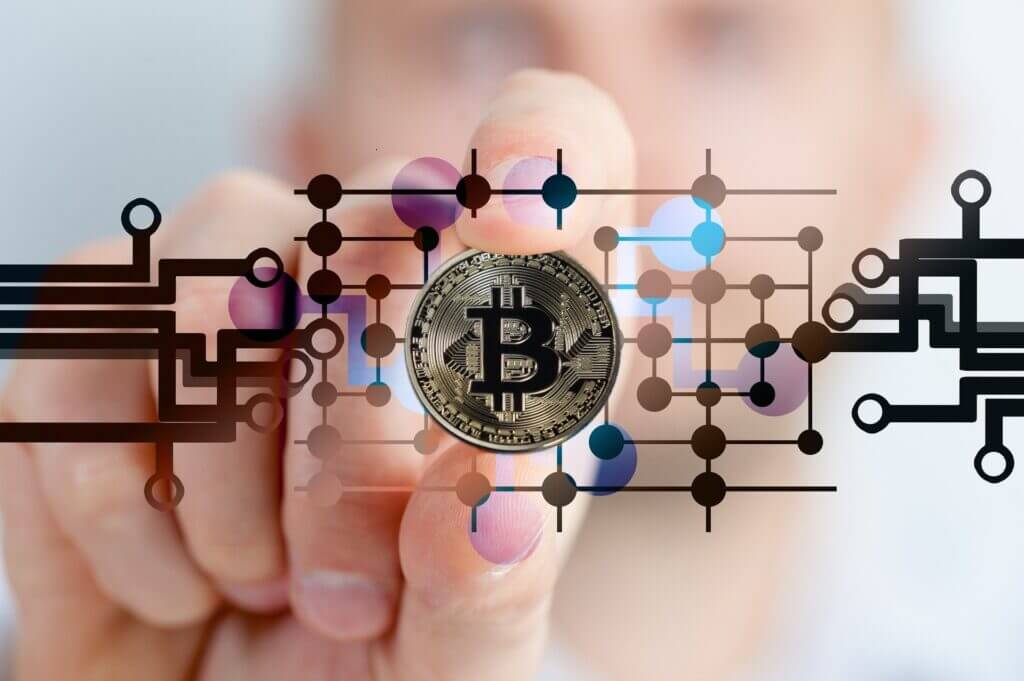 Just like the traditional markets, the price of Bitcoin may very well crash at some point in the distant or even near future. That’s why there’s always an element of risk when investing in either cryptocurrencies or traditional markets or both. It comes down to how much risk you’re willing to take.

However, you also might be willing to assume that risk with Bitcoin since its long-term trend is most definitely upwards. All you have to do is take a look at a Bitcoin price chart to recognize its obvious upwards trajectory over the course of its short life.

Why does Bitcoin, despite its volatile moments, always go up in price in the long term? Unlike the dollar which today is presently being printed as fast as the money presses can roll, and unlike gold which is scarce but not unlimited in supply, Bitcoin is a finite asset. Its white paper protocol dictates there’s only so much of it in existence. To be precise, no more than 21 million BTC will ever be mined. To be even more specific, the very last coin will be mined in the year 2140. While some very conservative financial experts point to a future Bitcoin valuation as low as $74,000, many more such as MicroStrategy CEO and Bitcoin proponent, Michael Saylor, predict a BTC valuation of $250,000 to $500,000 over the course of the next four years alone.

Again, this is not financial advice. You should do your own Bitcoin research and decide for yourself if you wish to dive into its enormous wealth making potential or if you’d rather stick to more traditional methods for making much needed cash in your retirement years. While investing in the stock market alone could take decades you no longer have to realize significant profits, by purchasing even a relatively small amount of Bitcoin, you can increase the value of your retirement account considerably, not decades from now, but in just a few short years.