One’s college years are frequently highly defining as far as who they are as a person. It is a time of growth and change for a lot of people. It can also be a time in which one’s beliefs and worldview are challenged. That is why it is so critically important to know some strategies for how to defend your values while on campus. 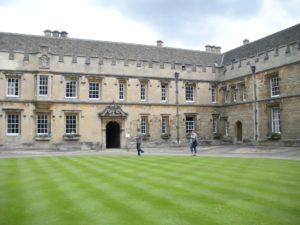 Understand Your Rights As A Student

Every student who enters college retains their right to free speech as protected under the Constitution of the United States. Public universities cannot censor one’s speech unless they can draw a clear line between the speech that is taken place and a legitimate threat to public safety.

You get to decide what kind of people you wish to associate with while you are on campus. Plenty of students use this right to form groups on campus that have similar interests to themselves. This includes groups who form around a shared religious or cultural identity. Even those who are trying to go after online degrees sometimes find that they can discover groups of people who have things in common with them.

Many students have expressed that they have experienced some feelings of not being able to be completely themselves until they have had the opportunity to associate with others who have a shared background. This is why adflegal.org and Real Clear Politics say that the freedom to associate with whomever is a very important and fundamental freedom. 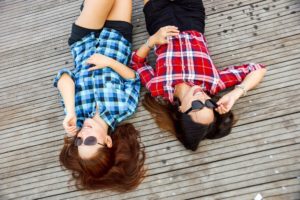 Any group that feels that it is being discriminated against by the university should take this up as a serious matter. As long as the group is abiding by the rules that the university and applicable state and federal laws lay out they should be allowed to exist.

Most new college students have a strong desire to fit in. They want other people to like them so that they can make friends and not feel so alone in their experiences. This desire can lead some to do things that they would not normally do in order to make friends.

The culture of partying and getting into wild and crazy things while on campus is pretty strong indeed. However, not all students feel that they want to be a part of that. Those who do not wish to participate must remember that peer pressure should only be a positive influence in their lives. Anyone who finds themselves being negatively impacted by the kinds of friends that they have should stop and ask themselves if that is really the relationship they want to have with other students in the first place. 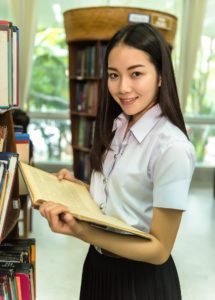 Everyone Is Unique, Don’t Feel Too Singled Out

Sticking out is not something that most new college students want for themselves. They actually have an intense desire to just be normal as it were. That means that some will absolutely feel that they need to hide some of their personality so that others won’t notice them. This is sad as it points to the idea that there is something to be ashamed of about being who you are.

The truth is that people like it when others act just as they are in person because it gives them permission to do the same. Don’t deny others the opportunity to show you a different side of themselves simply because you are too afraid to do the great honor of doing the same for yourself. 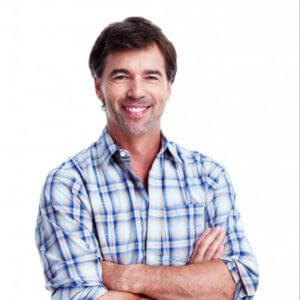 Craig has worked in health, real estate, and HR businesses for most of his professional career. He graduated at UC Berkeley with a bachelor's degree in Marketing.