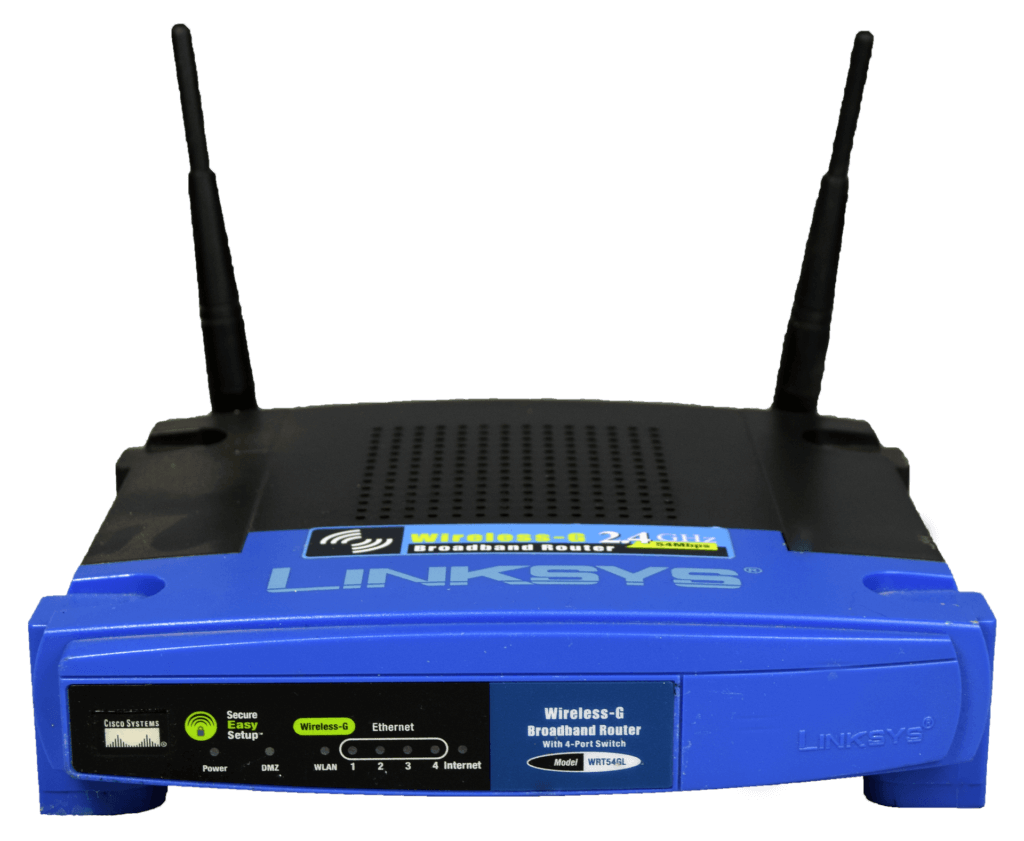 Internet services are the life blood of businesses and it is mostly through WiFi that companies of all sizes deliver broadband to their staff and customers. WiFi is a very convenient ways of accessing the internet, but is the WiFi network in your business safe from hackers?

It is very tempting for a busy staff member to take a new wireless router or access point out of its box, give it a once over and then connect it straight into the business network. A quick check to see that it works properly and the job is done, or at least that is what he or she thinks.

There is a serious security flaw with this approach if the wireless router is installed without changing the administrator login username and password. There are well known online databases of default login passwords for thousands of different devices, so all it takes is for a casual hacker to know which wireless router is installed in your network, so that they can search for the default login credentials in the databases.

If you are using the default admin login settings on your WiFi networking equipment then you are leaving your business open to being seriously hacked.

How would a hacker know which WiFi router you are using in your business? It is unlikely that someone will be able to see your wireless router when it is on your premises, so this is where the SSID (service set identifier) comes into play.

Everyone with a mobile device will be aware of what a SSID as, as this is the code that is broadcast by a WiFi hotspot or access point that is used to advertise its presence so that you can connect to it for network and internet access.

So is it a good thing for your WiFi router to be broadcasting a SSID? The short answer is a qualified yes!

However, SSID’s can be a security risk, particularly if they are left at the (dreaded) default settings. This is because manufacturers often set the default SSID to a name that identifies the brand of the WiFi device, particularly if it is designed for home or small business use. So if you don’t change the default SSID to something else, your WiFi network could well be broadcasting what brand and even model it is to everyone within its range.

Does this matter? Probably not, but if a knowledgeable hacker knows what WiFi equipment you are using, then he/she can start to figure out its vulnerabilities, using resources such as the default password databases and other hacking resources.

Should you hide your WiFi SSID?

As your wiFi router wil broadcast its SSID to anyone in range, you might think that deleting the SSID would be a good idea as it would hide the fact that your WiFi is there, at least to most people.

Of course if you are offering free WiFi to your customers, as a coffee shop will do, then you need them to find your WiFi and they do that by detecting and using your SSID. In this case, turning off the SSID broadcast definitely is not a good idea!

It is very likely that your wireless router will accept a zero length SSID, which you enter via the admin console, so it is possible to hide the SSID broadcast. The problem is that this will make it difficult for your staff to find your WiFi network, which is not very sensible.

From a security point of view, hiding the SSID may hide your network from most people, including those who you want to use it, however a knowledgeable hacker has tools available that detect WiFi networks even if they can’t be found from a SSID. A hacker with these skills and snooping tools has the capability to hack your WiFi, unless it is very secure, so if he/she is targeting your business then it won’t matter if your WiFi router is broadcasting a SSID or not.

So there is no need to operate your WiFi network without broadcasting a SSID, however it is strongly recommended that you don’t use the default one that it is set by the manufacturer.