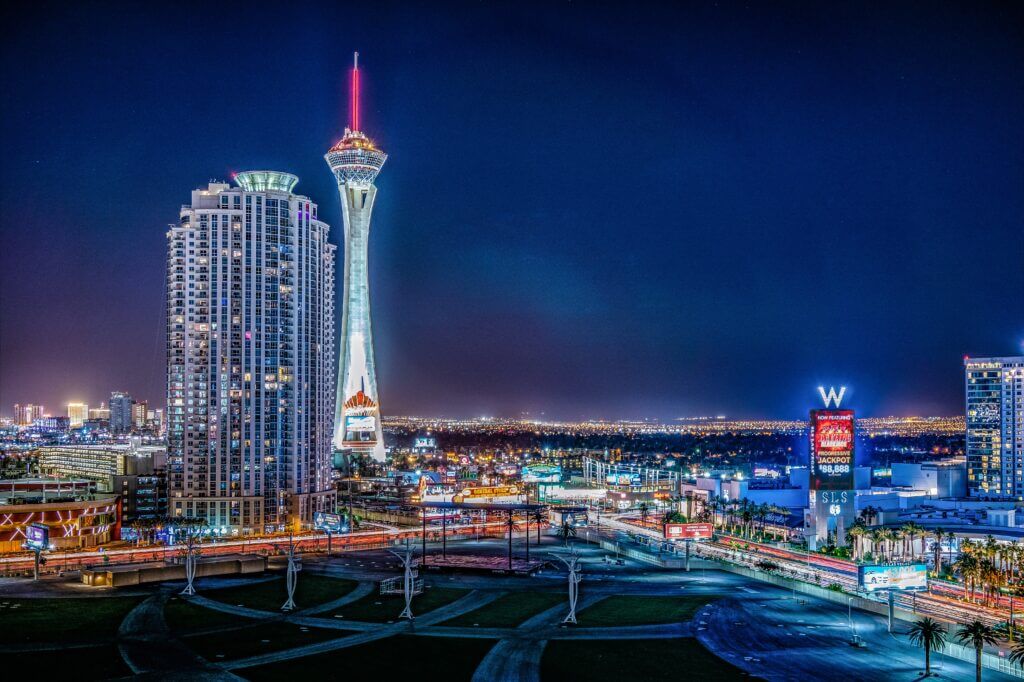 There are many industries and sectors that are leading the way as the world strives to avert what many believe to be a genuine climate crisis. The automotive industry is focusing much of its attention on weaning us off gasoline and diesel-powered cars. The renewable energy field has also never been so active. Even whole cities are starting to take more positive action than before, whether it’s creating clean air zones or making commitments to send record levels of waste to be recycled instead of into landfill.

But there is one industry that is something of an unsung hero in terms of the positive effects it is making – and that’s the online casino sector. What’s more, there are both direct and indirect benefits for the global environment.

The first and undoubtedly most important benefit comes from the fact that players can indulge in their enjoyment of playing their favorite titles and try new ones, like the popular deal or no deal game, El Jackpotto and Diamond Jackpots, without leaving home. Not only do they get to play their favorite card, slot, and live games, but they also benefit from promotions. These may not be quite like the complimentary drinks and meals that may be on offer in land-based casinos, but they are arguably more appealing. That’s because they allow the player to try new games without losing money.

It goes without saying that this involves a huge environmental bonus in terms of reduced CO2 in the atmosphere. For example, in the US Midwest, the EPA has found that, on average, people visiting land-based casinos make a 240-mile round trip – a journey that equates to around 220 pounds of carbon emissions for a standard car. Those who travel even further distances by air to casino resorts like Macau and Las Vegas have an even bigger impact.

So, bar the power being used to heat and light their homes, the online casino player’s carbon footprint is perhaps more of a single toe-print in comparison.

Then there is the ever-more important issue of building and land usage to be taken into account. While the building industry is taking ever greater steps to become carbon-neutral this is still quite a way off still.

Unlike large new casino complexes that also often include hotels and occupy large tracts of land, online casinos can often be run from existing buildings which not only occupy less space, but also use much less energy. Yes, a large amount of electricity is vital to the servers which power the games, but a good proportion of this can be generated using renewable sources. So even though municipal buildings in Vegas may now run largely on solar power, the huge usage of electricity by the city’s casinos will never be able to compete with online establishments in terms of reducing overall energy consumption.

It all adds up to the fact that when it comes to looking for the greener kind of casino, the online variety will always come up trumps.