Home
Pensions
Have pension freedoms changed retirement finances for the over 55s?
Prev Article Next Article

The topic of pensions has been much discussed over the last few years, with changes having been brought in by both the government and regulators alike. Recent freedoms which were granted to over 55s looking to cash in their pension have given them far more options when it comes to withdrawing and spending their money. Here are some considerations on how this has changed their finances. 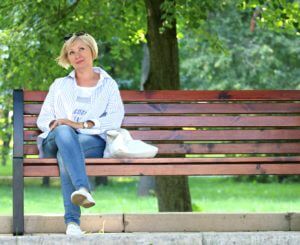 Since the pension reforms came about in 2015, many people have been taking advantage of the new freedom granted to them with their pensions.

Whilst people used to use their pension savings to buy an annuity, they can now take out as much as they like from their defined contributions pension scheme, including the entirety in one lump sum (25% of which is tax free).

It is also possible to purchase a lifetime annuity as well as take out the tax free lump sum, meaning that over 55s can benefit from the best of both worlds in this respect. Whilst new freedoms offer more choice, there are also concerns that it is encouraging people to take more risks with their money.

One of the more popular options which people choose since the changes were brought in is to transfer their pension pot into drawdown. This involves leaving the money invested and taking a regular income. 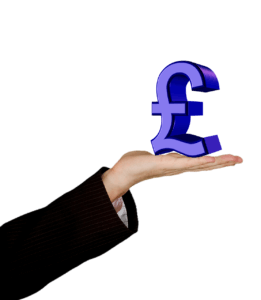 It is potentially more profitable than an annuity, but one of the problems with this method is that drawdown is potentially risker and does not guarantee an income for life.

With more control over their savings, those over 55 now have the ability to take control over their financial destiny. The FCA, however, is concerned that too many people are transferring their money into drawdown without taking the necessary advice first.

Given that it could be easier for a pension owner using this option to run out of money before they die, it would make sense to approach a drawdown with caution.

That being said, more people are using financial services like Bestinvest to help them make the best investment decision to secure a future, long term income. Despite many now accessing their full pension fund before they are 65, it is likely that they are considering the full range of their investment options, rather than spending it without considering the consequences.

By withdrawing their money then seeking guidance or professional advice, they can maximise their income whilst still having plenty of choice over the risk they want to take.

It seems as though new pension freedoms have had a major effect on the way people view their retirement finances and withdraw their pension. With it now being more common for people to choose slightly riskier options, the need for financial advice is greater, although FCA intervention may be on the horizon if the current trend continues.