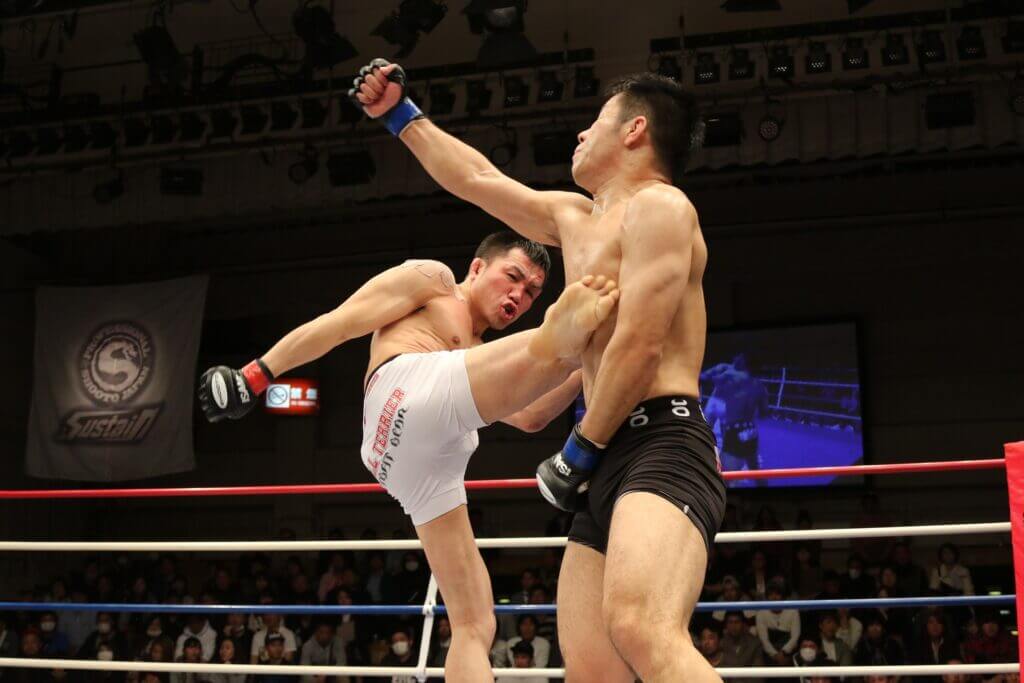 Parimatch is an exciting enterprise that has played a fundamental role in the online sports betting industry during recent years. Probably many people already know Parimatch because of its spectacular sports betting and online casino options. However, the truth is that there is much more to this company than just being an already fantastic portal full of gambling options.

It is fair to claim that one of the reasons for the success that Parimatch currently enjoys has to do with Sergey Portnov, its current CEO and founder. Here we will talk about him, and we will understand how his vision has impacted not only Parimatch, but also the sports gambling industry as a whole.

Since his Childhood, Portnov always liked fight movies. Those who had people like Jackie Chan, Bruce Lee or Jean-Claude Van Damme as its main stars. At the same time, Portnov’s father was a professional gambler. This meant that since his early childhood, the current CEO of Parimatch was exposed to the world of sports and gambling. For this reason, it was natural that at some moment both areas would converge and result in the creation of what Parimatch is today.

Another reason why Parimatch is such a powerful brand nowadays has to do with the individuals that currently work as ambassadors for the company. Some of the names that do this job include:

But, Parimatch does not only endorse these public figures. The company has also been actively involved in a number of competitions and sports teams in different ways.

The fantastic success that Parimatch enjoys

It is probably this mindset that came from the movies, sports and gambling that Portnov was exposed to since he was a little boy that has turned Parimatch into the powerhouse that it is today. The philosophy behind Parimatch’s expansion is related to a balance of being careful and daring at the same time. Right now the company enjoys lots of success in Central Asian and Eastern European countries.

However, Portnov doesn’t want Parimatch to stop there. Instead, the company has some real plans and ambitions to grow beyond those markets and hopefully expand all over the world.

In conclusion, the vision that Portnov has imprinted in Parimatch is visible in all its aspects. On one hand, the company has been very aggressive in expanding and creating new features and services, which has given it a lot of success among new audiences. However, Portnov also knows when it is necessary to stop and let things mature. This is what has helped greatly to the consolidation of the brand.

When looking at the people who are currently ambassadors of the brand, it is easy to see that they are true reflections of what Parimatch wants to achieve. Both Conor McGregor and Mike Tyson changed their respective disciplines forever, and became legends in both of them. This is also what Portnov wants for Parimatch, and when looking at the results that the platform has achieved so far, it is right to claim that it is going on the right track.