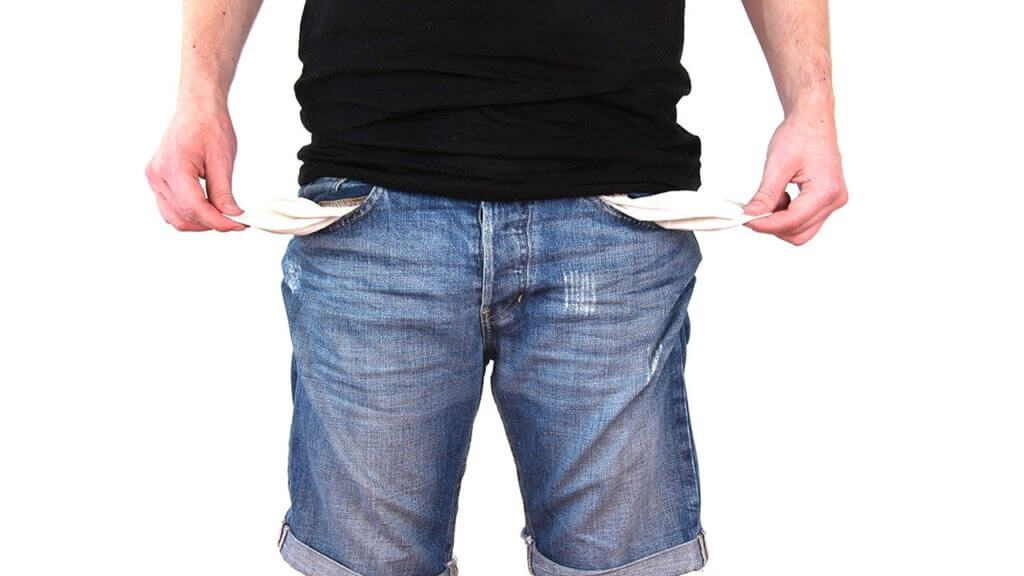 It’s when the month is thirty-one days long, your last pay cheque seems like a long time ago, and the bills are mounting as your bank account dwindles, that you may start to think about taking out a short-term loan.

This can happen to many people, even those who usually plan their finances well. For example, it only takes an unexpected bill such as a car repair, or an urgent home maintenance problem to send your bank account into a tailspin before the salary cheque arrives. For those with a good credit history, the answer to this financial shortfall is to use the overdraft facilities provided by their bank.

Bank overdrafts are either arranged or unarranged. An arranged overdraft has been pre-approved by the bank as it falls within their established risk profile for the borrower, it is often charged at relatively low interest rates.

Overdrafts to the rescue

An unarranged overdraft occurs when someone allows their bank account to fall into the red without having previously agreed, or been offered, an overdraft facility with their bank. This can happen when a big bill suddenly needs to be paid and there simply is not enough money in the bank to pay that bill.

Sometimes tipping a bank account into the red can happen by mistake. For example, when someone pays off a large credit card bill without ensuring there are sufficient funds in their current account to meet that payment.

Whereas the use of an arranged overdraft can play an important part in effective financial management (if the interest rates are carefully considered and managed well), unarranged overdrafts are generally to be avoided as they incur high interest rates as well as penalty charges imposed by the bank. They can be an expensive form of borrowing and better options such as borrowing via a credit card or credit card alternative, may be more suitable.

What happens if someone needs a short-term loan, and hasn’t got overdraft facilities because of their poor credit history? This type of borrower represents a risk to a potential lender and unfortunately, the company offering a loan under this circumstance will try and minimise their risks by charging high interest rates.

Even high interest rate charges will not convince some lenders to lend money to borrowers with highly risky credit profiles. There is a temptation for these borrowers to turn to friends and family to ask them for cash to get them by. This can be a viable solution for some, but many a friendship or family relationship has been sacrificed on the altar of borrowing money. What happens if the borrower can’t repay the loan from a friend or family member? Things can get difficult. 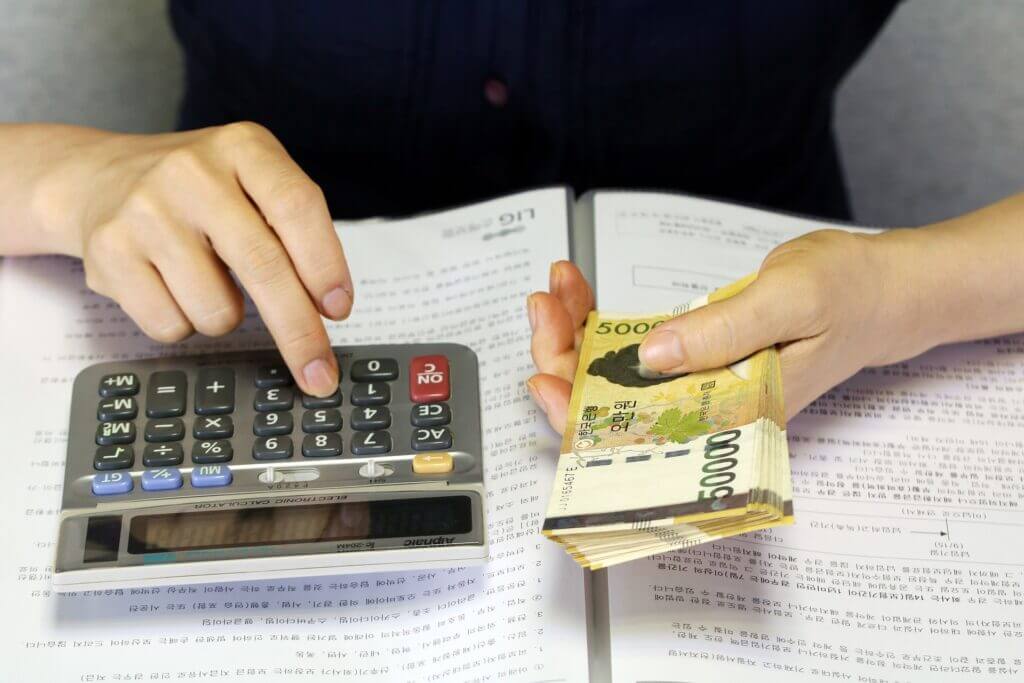 Short term lending has for many years been offered in the form of payday loans, although some payday lenders were charging excessively high interest rates so the Financial Conduct Authority took over regulating the industry in 2014. As we’ve discussed however, there is a pressing need for some borrowers to borrow money over the short term, and some lenders offer short term loans which fulfil this requirement by offering small loans from £150 to £750 for short periods such as between 1 and 6 months.

Short term loans do come with high interest rates, so it is important to find a lender, such as cashasap.co.uk, that offers rates below the FCA cap and to ensure that there are flexible repayment options available such as early repayment, which can save considerable amounts of interest charges if you repay your loan off in full before the end of the loan term.

Many people experience short term cash flow problems. Those with a good credit history are generally able to borrow money to overcome their shortfalls via the overdraft facility with their bank, though they should ensure that they are using an approved overdraft, rather than drive their account into the red without prior approval from their bank.

Those with poor credit histories will be unable to ask their bank for a loan, but can find lenders who are willing to offer short term loans, although they have to expect higher interest rates in return for their increased risk profile. It is important to ensure that interest rates fall within the FCA guidelines and that the loan offers flexible repayment options to repay the loan early, thereby reducing the total interest paid.