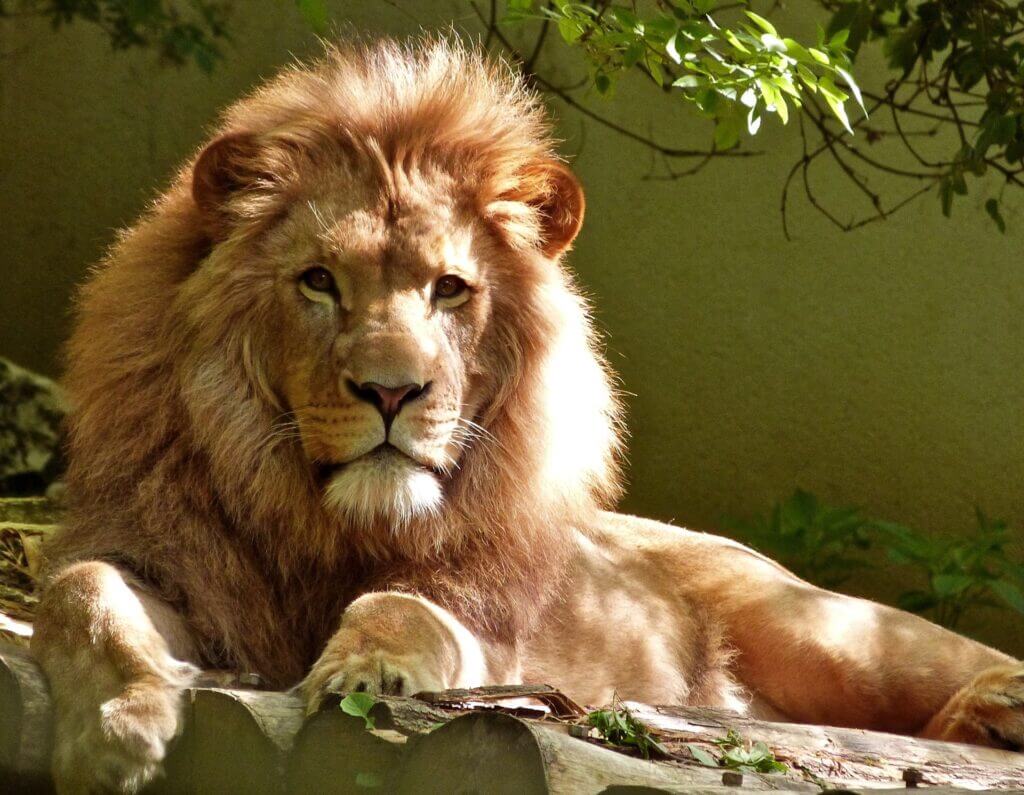 If your vacation lacks positive emotions, rare photos, and a little adrenaline, don’t ignore visiting such an amazing site as Taigan Park in Crimea. There you will be able to touch, hear the breathing, and even feed predators. It will be hard for you to accept that the director of the park will pull tigers and lions’ tails, hit them with his shoe, and just ride them. This marvelous place won’t leave anyone behind and make you feel and touch the wild nature. You will gain lots of adrenaline and experience. One more place you will be able to gain that much adrenaline is CasinoChan login. Make sure you earn enough for your trip!

Taigan is constructed as a safari park, although there is a zoo and other facilities for a comfortable pastime on its territory. On billboards, you can still see the name The Lions’ Park. And this is true because in the “Taigan” about 50 African lions and other predators live almost in freedom. The Crimean safari park is unique. There are such rare species of animals as white lions specially brought from South Africa, Ussuri tigers, jaguars, and black leopards. At the moment, an elephant house is being built for newly acquired elephants. In total, more than 83 species of animals can be found here.

In addition, wild animals bring healthy offspring, which proves that they live here very well. But the main feature of “Taigan” is that “hugs” and selfies with some predators are available to visitors. You can walk in a closed huge enclosure among royal animals. They are brought up here as tame “cats”, who caress and pose with pleasure in front of numerous cameras. Impressive, right?

More careful guests of the park have the opportunity to observe the life and life of animals from the bridges and from behind reliable barriers. For children, there is a mini-zoo with funny little animals and birds.

The History Of The Creation

The story starts back in 2006. Then, on the desert land with dilapidated, useless buildings, there were only weeds and mountains of garbage. Under the leadership of Zubkov, colossal work was done not only on the improvement of this territory, but also complex processes of registration of ownerless land. As a result, an area of 32 hectares was leased for 49 years. Where such a wonderful safari park gradually grew up. The opening started in 2012.

But not everything is as smooth and simple as one might think. Over the past few years, Zubkov has been subjected to endless attacks by the Crimean authorities.

I must say that “Taigan” has a huge number of fans both among ordinary visitors, tourists, and guests of the Crimea and among well-known public figures, Russian and foreign stars.

Over The Abyss With Lions!

This part of the park is the first place visitors want to visit. We can usually see the rare sight “lions and other predators on the loose” only in TV shows or commercials. But here they are, walking, having lunch, relaxing in the shade of trees, sorting things out very close, and even looking so condescendingly in your direction! Predators in open enclosures are only in the warm season. Usually, in the spring, there is a solemn release of lions to freedom.

Well, and a traditional excursion to the “den of predators” for the most courageous and thirsty for unique photos against the background or even in an embrace with a lion. A group of visitors is accompanied by the director of the park Zubkov.

So don’t miss the chance to visit such an amazing park! Once you visit it, you will return multiple times!