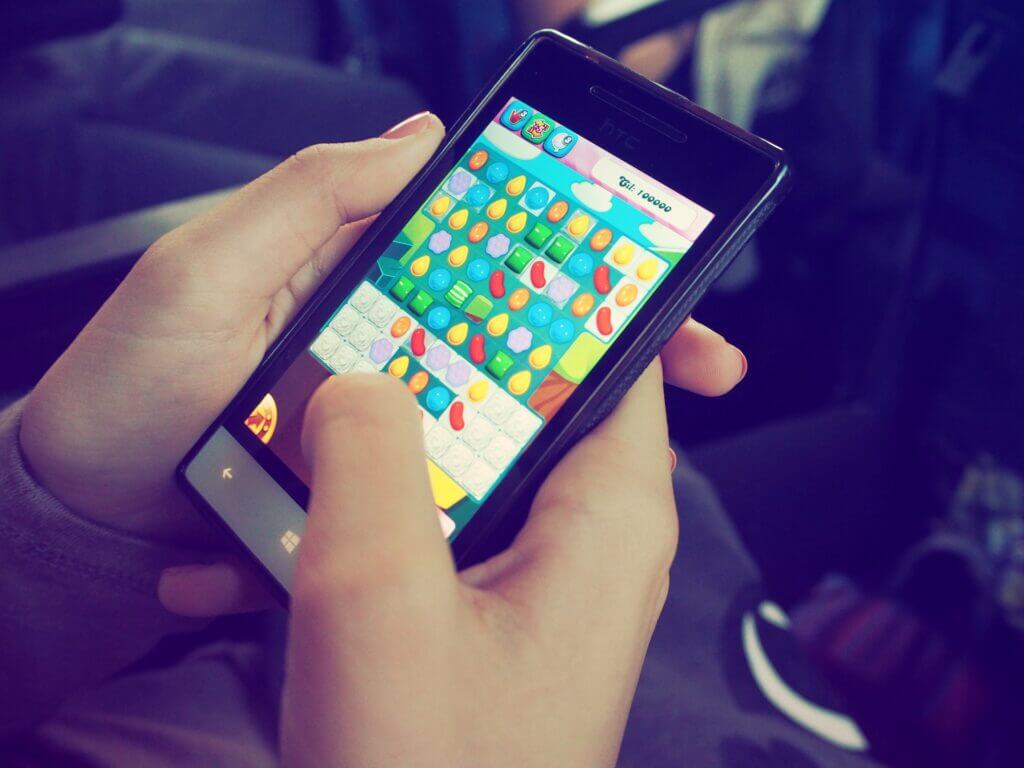 The gaming world has changed massively in the past couple of decades, with major titles now being available across a range of different devices. It is undoubtedly a far cry from the days when you needed either desktop PC or a console to get in on the action.

The one development which has – literally – changed the game in this regard is the emergence of mobile, with research from Electronic Entertainment Design and Research revealing that 90 per cent of Americans who play games do so on smartphones and tablets. In contrast, the study found that just 52 per cent of gamers used PCs to get their fix.

Such findings undoubtedly raise a vital question – is mobile gaming now a genuine challenger to traditional gaming platforms and could it ultimately lead to PC gaming’s demise?

Gaming on the move

The case for mobile is undoubtedly a compelling one. According to a joint paper produced by marketing intelligence body Newzoo and Activision Blizzard Media (ABM), 2.4 billion people will play mobile games around the world in 2019. Furthermore, gaming trails behind only social media and shopping in the list of the most-used types of smartphone app.

Of course, one of the reasons behind mobile gaming’s huge figures is simply that most people have access to a smartphone or tablet and therefore have many games available at their fingertips. With so many titles operating on a free-to-play basis, they also have a chance to try their hand at them for no charge too.

One area where mobile gaming really excels at present is in the sheer range of genres available. The aforementioned ABM and Newzoo report found that top mobile titles included the puzzle classic Candy Crush, the AR-infused Pokemon Go and the battle royale hit Fortnite. Strategy titles can also be found on mobile alongside racing, action and even online casino games. In terms of the latter, many casino sites are now offering specialised mobile versions of their games. Betway online roulette is just one example of this trend and it is more than just a basic roulette game that is offered on mobile by the company too: players can access different variations, including the European, French and American versions of the game.

A key reason why so many different experiences are now on offer in mobile gaming is the fact that the technology used in such devices has improved drastically. Put simply, the days of playing Snake on a Nokia handset are well and truly behind us.

So with mobile gaming in the ascendancy, what is the state of play for PC gaming? Well, while many people are playing on mobile there is still a huge number turning to desktop or laptop computers, too. According to figures from Statista, there were an estimated 1.2 billion PC gamers worldwide by the end of 2017 and that figure is expected to rise to 1.4 billion by 2021.

Considering why PC remains a popular gaming platform, it is safe to say that it offers a more specialist experience which continues to attract those who are very serious about the pastime. Gaming PCs offer huge technological capabilities and power, which means the systems can provide immersive, complex and most importantly exciting experiences.

Furthermore, PC gaming is arguably in the public eye more than ever before thanks to the unstoppable rise of eSports. Professional gaming is on the cusp of entering the mainstream, with another report by Newzoo hinting that the industry will generate $1 billion in revenues for the first time this year. But just what do all of the biggest games in eSports – from Counter-Strike: Global Offensive to League of Legends – have in common? They’re all predominantly based on PC.

With interest in that world growing year after year, it certainly feels like online gaming on PC has a lot of life left in it yet.

Mobile vs PC – Which is the Best?

When all of this is considered, it is fair to say that there is no easy answer to the big question as to whether mobile gaming is better than the PC alternative. Ultimately, it all comes down to the experience that you want.

Mobile is undoubtedly accessible and offers a range of experiences, while PC is a much more specialist platform and is ideal for those who take their gaming more seriously. It is impossible to say if one is better than the other and very likely that both will remain vital to the gaming industry in the months and years to come.