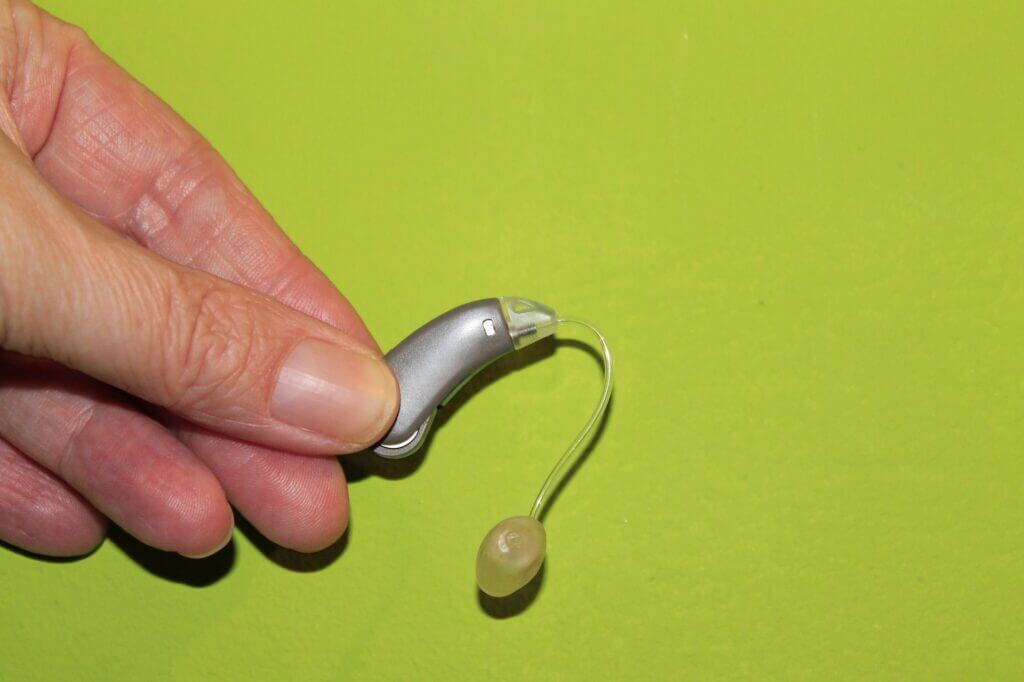 Do you suspect you have hearing loss? Maybe you’ve noticed things aren’t sounding as clear as they once were or perhaps you experienced an event that impacted on your hearing and now you’re left with a high-pitched noise in your ear?

Whatever happened, if you think you might need a hearing aid, you’re not alone. According to data from the Centers for Disease Control and Prevention, nearly 16% of adults in the US report hearing trouble and around 11% of Americans have tinnitus.

The Hearing Health Foundation takes the data even further, breaking down the numbers. The foundation reports that hearing loss is the third most prevalent chronic health condition facing older adults, with almost half of people over the age of 75 have a hearing loss.

But it’s not just adults who are affected. Around 12.5% of children in the US aged 6 to 19 show evidence of noise-induced hearing loss.

So, if you’re experiencing hearing concerns, you’re among a large proportion of the population. But how will you know if you need a hearing aid? Here are some points to consider.

What is hearing loss?

Typically, someone who doesn’t have a hearing threshold of 20dB or better in both ears has hearing loss. This can be caused by a problem with a part or several parts of the ear; the nerves connected to the ears; or the part of the brain that works on hearing function.

Some common signs and symptoms of hearing loss include difficulty making out what others are saying or misunderstanding what you’ve heard, asking people to repeat themselves, and having to listen to music or the TV at louder volumes.

If this sounds familiar, it may be worth booking an appointment to see a hearing specialist. They will run tests to determine whether you have hearing loss.

What are the degrees of hearing loss?

There are typically four levels of hearing loss. The one that may apply to you will be revealed by the specialist, but here is an overview of the four:

This is where you can hear but not understand conversations. This is especially noticeable to you in noisy environments.

You have difficulty hearing sounds quieter than 41 decibels to 55 decibels, such as a refrigerator humming or normal conversation. If you have moderate hearing, you will often find that you have to ask people to speak louder or repeat themselves.

With this level of hearing loss, you have difficulty hearing sounds quieter than 71 to 90 decibels, such as a loud car or motorcycle. Here, speech is inaudible without a hearing aid.

In this case, you struggle to hear anything below 91 decibels. A hearing aid is needed here to make out even louder sounds like sirens and house alarms.

When a hearing aid is needed

If you’re in the severe or profound levels of hearing loss, it’s likely that you’ll need a high quality hearing aid. Getting a diagnosis is the first step, so book an appointment to determine the level of impairment you’re experiencing. However, it’s worth knowing the terminology being used and at what level you can expect to need to be fitted for a hearing aid.