Home
Lifestyle
Your Hobbies
Have You Thought about Archery as a Hobby?
Prev Article Next Article 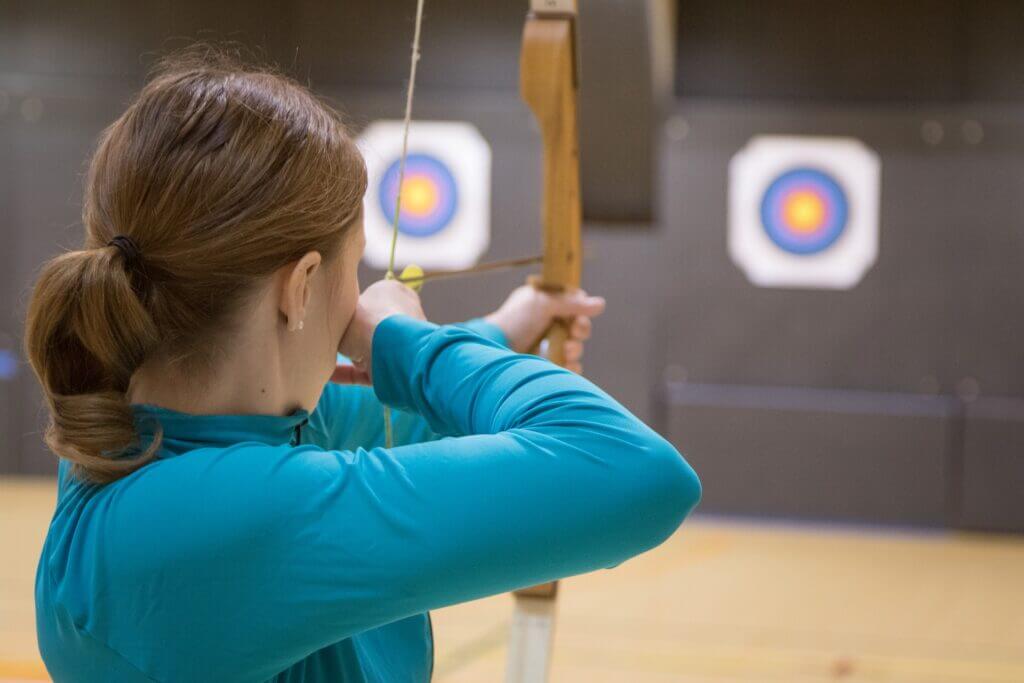 Who would have thought The Hunger Games movies would have motivated so many people to take up archery as a sport or hobby. It isn’t just the bow and arrow that have started to fascinate so many people, but the crossbow has also seen a resurgence of interest since these movies were released.

We thought we’d take a look at why archery and its related crossbow archery have become so successful as competitive sports in this article.

What is competitive archery?

Target archery is probably the most familiar form of competitive archery. Archers fire arrows at targets fixed to butts from a fixed distance on a range. The idea of the competition is to score achieve the highest score from a set number of arrows – either three or six – which have to be fired within a time limit.

Competitions vary according to the target size and distance but the time constraints increase the difficulty of the sport by forcing the archers to aim and release their arrows under time pressure. Target archery has become a popular Olympic sport and is presented well on TV as their is considerable tension apparent as the archers concentrate and fire their arrows under very highly pressured circumstances, particularly if a bulls eye is required to win a medal.

Field archery is a sport that resonates strongly with hunting. It is not set in a range, but does involve targets attached to butts in a similar way to target archery, however competitions are held in more natural circumstances such as wooded or grassland terrains.

Depending on the nature of the competition, targets can resemble animals such as a rabbit and offers challenges for those who enjoy outdoor pursuits. The archers visit a number of butts throughout the competition area which are likely to have different animal images as targets. The competitor who is the most accurate and scores the highest number of points will win the competition.

Field archery competitions do offer a more active experience for competitors with a hint of the hunter instinct being required to succeed, but all this is achieved without any animal being targetted by powerful bows and arrows.

Archery with a crossbow is very similar to using a bow and arrow, at least when competing in competitions. Similar to conventional archery, field-crossbow archers are faced with a number of targets at set distances. There are time contraints in which to unleash a set number of bolts, but even though crossbows can be very sophisticated devices, competitors have to draw the string by hand, in a similar way to drawing a conventional bow.

Like field archery, crossbow competitions can be staged indoors or on playing fields, however considerable care has to be taken to ensure that competitors, spectators and the general public are safe from mis-directed bolts.

With its centuries of military history, archery has earned its place as a weapon for hunting. Of course shooting at a target butt in a competition is a far cry from the demands of hunting, so modern crossbows have very different designs and capabilities than those used in competitions.

Power, range and accuracy are paramount when hunting with a crossbow, which is why hunting crossbows use modern materials for minimum weight, yet maximum strength and power delivery. As you can see from this website, many crossbow hunters also use telescopic scopes for accuracy, making the hunting experience with a crossbow similar to using a hunting rifle. A key difference being that crossbows are far quieter than rifles and therefore are more stealthy than hunting with a rifle, unless it is silenced effectively.

For those who enjoy hunting, using a modern high-powered crossbow is a very good alternative, however as with any weapon considerable care must be taken to ensure the safety of yourself, the public and being accurate enough to ensure that you bring down your prey cleanly and as humanely as possible.