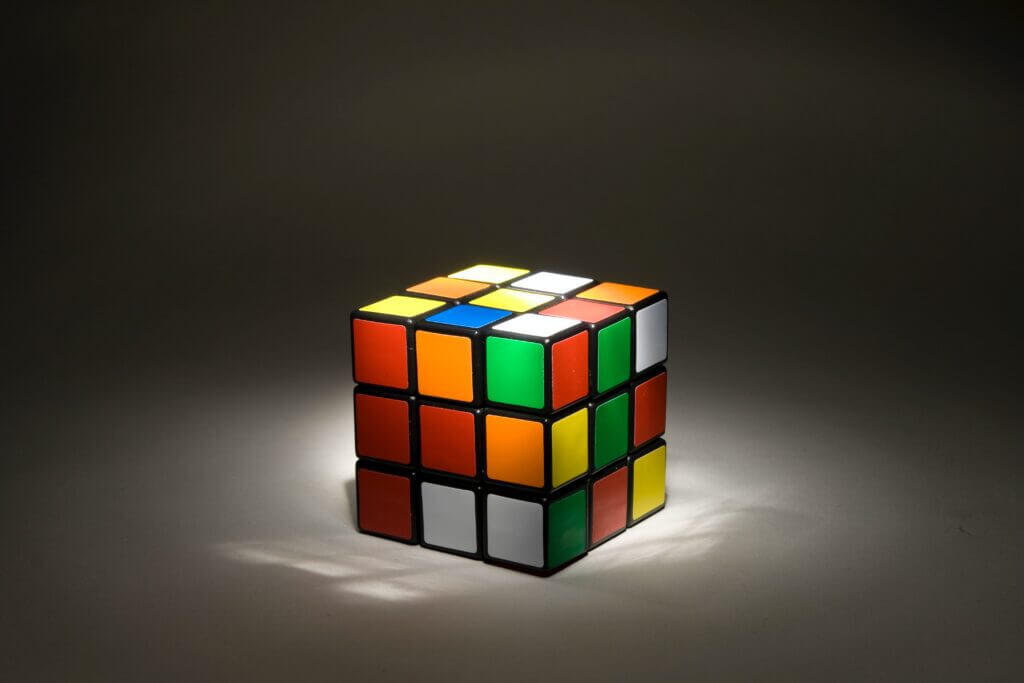 For some of us, math is a daunting prospect, it reminds us of that time in our high-school classroom where we were put on the spot and couldn’t come up with the answer. The truth is, though, that it needn’t be like that. Math can be exciting and it’s endlessly useful. Whether you’re learning how to manage your money or working out odds at the casino, having an interest in math can benefit your everyday life. For those who enjoy gaming, we’ve compiled some of the most fascinating math that applies to games you’ll certainly be familiar with.

The odds work out exactly the same whether you want to play online blackjack in Pennsylvania, Hong Kong, or on the moon (we think, although we haven’t checked that last one). They’re also exactly the same between playing online and in person. You’ll always have the same number of cards in a deck and therefore, in the beginning, the same chance of being dealt any of those cards. However, calculating blackjack odds is not as simple as some other card games.

The problems with calculating blackjack odds arrive because every time a card is drawn, the odds change. For example, if you’re the first player to be dealt any card then your chances of drawing a Queen are 4/52, as there are 4 Queens in a 52-card deck. As the cards continue to be dealt, your chances of drawing a Queen will change. The issue arises in accurately calculating how they will change. You don’t know what the other players are being dealt, so although the number 52 will certainly decrease, so too might that 4.

The Rubik’s Cube was one of the bestselling games of the last century. This colorful cube has kept multiple generations amused and has generated endless fascination surrounding the methods of solving it. Erno Rubik was the inventor of the cube back in 1974 and it took his students at the Budapest College of Applied Arts a whole month to solve it. Whilst the methods of solving a Rubik’s Cube are now widely known, at the time this wasn’t a bad start. After all, a Rubik’s Cube has a lot of different possible layouts.

The cube itself has 6 faces, each comprised of 9 cubes each. This standard-sized cube has more than 43 quintillion different ways that it can be set up (for those who don’t know, a quintillion has 18 zeros!) This means that if we took all of the possible arrangements of a Rubik’s cube and laid them out around the surface of the Earth then we could cover it more than 300 times. Therefore, it’s not surprising that it took the students a while to figure out how to solve it.

On the other end of the Rubik’s math scale is what is known by fans as God’s Number, which is the maximum number of moves required to solve any of the Rubik’s Cube arrangements. That number is just 20. Any of the 43 quintillion arrangements of the cube can be solved in a maximum of 20 moves. It took until July 2010 for that number to be confirmed, showing just how complicated the process is to decipher. Those 20 moves though, are the reason why you can now see people solving the cubes in mere seconds, instead of the original months.