Home
Insurance
Can You File an Insurance Claim Without a Police Report?
Prev Article Next Article

You may not be required to have a police report to file an insurance claim, but it’s a good idea. Let’s face it: Most of us don’t want to call the police unless it’s absolutely necessary. However, in the case of an accident, having a police report can get your claim paid faster. It can also prove that you were not at-fault in the accident, which will be important if you end up in court. 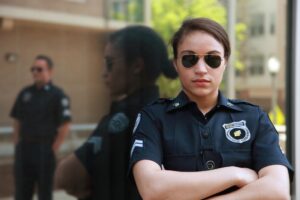 You may be reading this now because you’ve recently been in an accident. Even if you haven’t, this information is good to know because accidents can happen at any time.

I am in the permanent injuries camp. I was driving to work when someone decided to slam on their brakes in the middle of fast-moving traffic so they could get a parking spot. It caused a four-vehicle wreck and now I have a permanently dislocated rib that has caused me pain for 20 years. 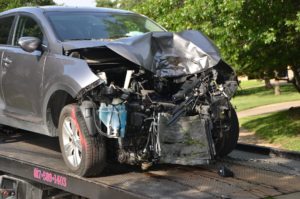 I didn’t get a copy of the police report, and I also didn’t get enough money in the settlement to get adequate or ongoing medical treatment. I wish back then I’d had the information this article contains, and that’s why you should take the time to read it.

The best time to learn what to do in the event of an accident is before it happens to you.

Why You Should Involve the Police

Imagine this hypothetical scenario: You are driving down the street when suddenly another car runs a red light and hits you. Your vehicle is damaged but you’ve exchanged information and you don’t seem to be seriously injured. You decide to take the next day off of work assuming you’ll be fine after some rest. You’re counting on insurance to fix the damage to your car.

The next morning, however, the situation has changed. You have back and neck pain and you have difficulty getting out of bed. You go to the doctor and learn that your injuries are more serious than you thought. You attempt to get the at-fault party’s insurance to cover your medical bills, but there is no proof that you weren’t at least partially responsible for the crash.

A police report could have settled this. When the police show up to the scene of an accident, they speak to the parties who were involved and any witnesses, then they complete an official report documenting the incident. This report may state who was at fault, making it much easier to settle your claim. 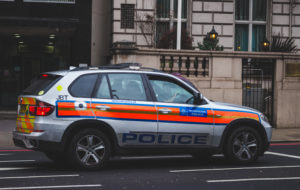 What Information Does a Police Report Contain?

The at-fault party’s insurance company wants to do anything it can to reduce your settlement in the name of their own profits. The police report contains the following vital information that may be able to prevent them from doing so. In addition to this, the officer may be able to testify on your behalf in court.

Without the police officer’s impartial report, unless your personal injury & accident lawyers can come up with other evidence that backs your claim, it may be your word against the other driver’s. When your health and financial security are at stake, that may not be enough.