For most of us, gambling is limited to small bets here and there. We might head to a casino and spend $50, for example. Or, we may make an online gambling account and spend $10 a week. Either way, we are not talking about vast sums of cash. Whilst this is the norm for most people, there are those who make our pitiful gambling look like child’s play. We are, of course, talking about the high rollers. 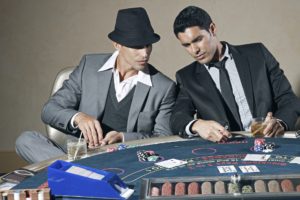 These individuals are renowned for their unbelievable wealth and how they have spent it at casinos around the world. We are talking about millions of dollars frittered away in an instant without a second thought. Each person on this list has taken gambling to the extreme – no holds barred and no remorse. You will be astounded at the famous high-roller stories, the amounts people have gambled and how they have used their fortunes.

Chan is somewhat of an elusive character in the high-roller gambling scene. He appeared out of nowhere but busted into media attention after an amazing run of $10 million in Australia. Chan literally rinsed the casino and eventually had his wagers limited – they were tired of his high-roller Baccarat games and the amount he was winning. Baccarat was his usual game, and he supposedly wagered anything up to $500,000 per hand! Once the casino limited his opportunity to win, Chan simply disappeared! 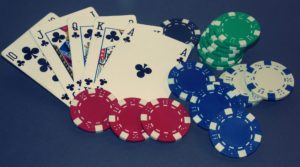 Archie Karas – The legend of Vegas

Karas is one of the most legendary figures in the Las Vegas gambling scene. This gambler entered the strip with just $50 to his name and turned this into over $40 million. What did he do with this wealth? He lost it all, of course, in casinos! Archie Karas famously went on “The run” – one of the greatest high-roller streaks in gambling history. He lost all of this just a year later. This iconic figure epitomizes the highs and lows that can be experienced in Sin City.

Kerry Packer – No regrets and no limits

Packer was actually a media magnate from Australia – he accumulated a vast wealth within this industry and had a taste for high-roller casino games. This Australian visited a casino in London, dropped $15 million on a roulette table, lost it, and left without a second thought! He also reportedly put a staggering $120 million on a single coin flip! Packer did have some high-roller highlights too as he once received a payout of $33 million at the MGM in Vegas.

Khashoggi is the type of guy you see in the James Bond films. He made his fortunes dealing arms internationally. What did he do in his spare time? He gambled. With a personal wealth of $4 billion at his peak, it is not surprising that his gambling habits were astronomical. Khashoggi had an insatiable appetite for gambling but he was also good at it – a nightmare combination for casinos around the world. It is said that Adnan had such a momentous winning streak, that the Hilton casino organization’s profits dropped by 20% in the same period!

This Syrian entrepreneur and businessman was extremely wealthy. He also had an extremely wealthy gambling habit. He frequented high-roller gambling dens in London, and eventually had to self-exclude himself from any gambling activities in England’s capital city. At one point in 2007, Al-Zayat had spent over $25 million in a particular London casino and had even received a court order to pay a further $2 million he owed!

Enshrined into the NBA hall of fame, Barkley is a basketball legend. One of the most charismatic and controversial players ever to set foot on the court. Barkley was also known, however, for his high-roller gambling. It is estimated that he has lost over $30 million in casinos. Barkley even took part in live casino games and seems to thrive on the attention. 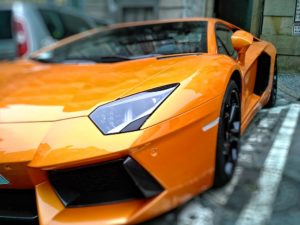 The Sultan of Brunei – Dropping $1 million per day

The Sultan of Brunei is one of the wealthiest people in the world. This well-known figure has a car collection that puts everyone else’s to shame. He also has an astounding love for gambling. Why would you not when your net worth is estimated at $20 billion? The Sultan frequently gambles in both London and Vegas. It is said that he has spent up to $1 million per day when inside a casino.

Phil Ivey is known as being possibly the greatest poker player in history. This is quite a title to hold on to! Ivey regularly takes gambling tours and flies around the world to different casinos to try his luck. He is the epitome of a high roller. People have tried to estimate what Ivey has won and lost, but the amounts are unfathomable. What is known, is that this gentleman leisurely drops $100k on a single roll on the craps table, and close to $200k on Baccarat hands!

The next time you flinch at losing a $10 roulette spin, just remember the above high rollers. Thank your lucky stars that it is only $10 and not $10 million! We hope you have found this article interesting – the life of a high roller is truly something else! 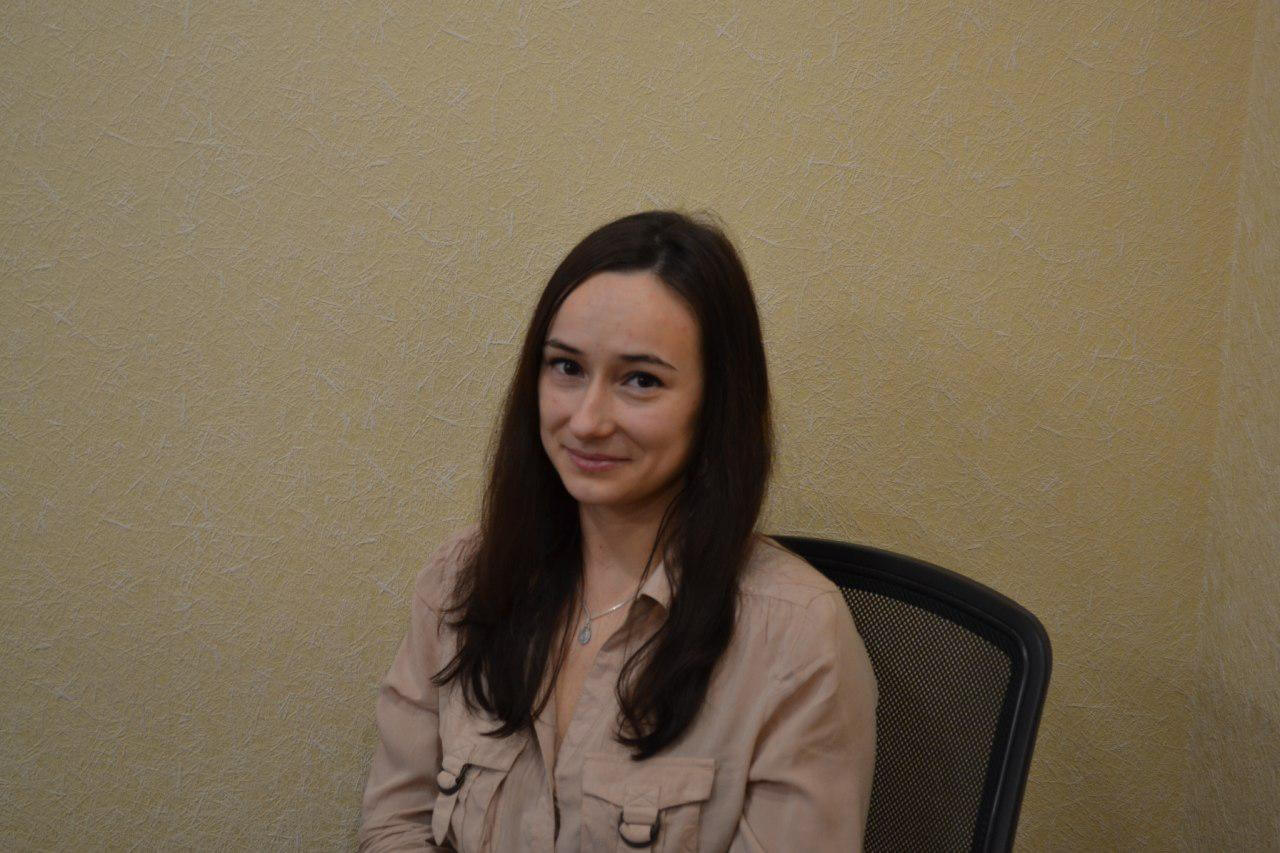 Julia Beyers is a freelance journalist and independent contributor, specializing in cryptocurrencies and related trends. She has an extensive experience in writing about bitcoin usage, statistics and predictions of various experts.