Home
Lifestyle
Legal Issues
What Evidence Do I Need before Making a Medical Negligence Claim?
Prev Article Next Article 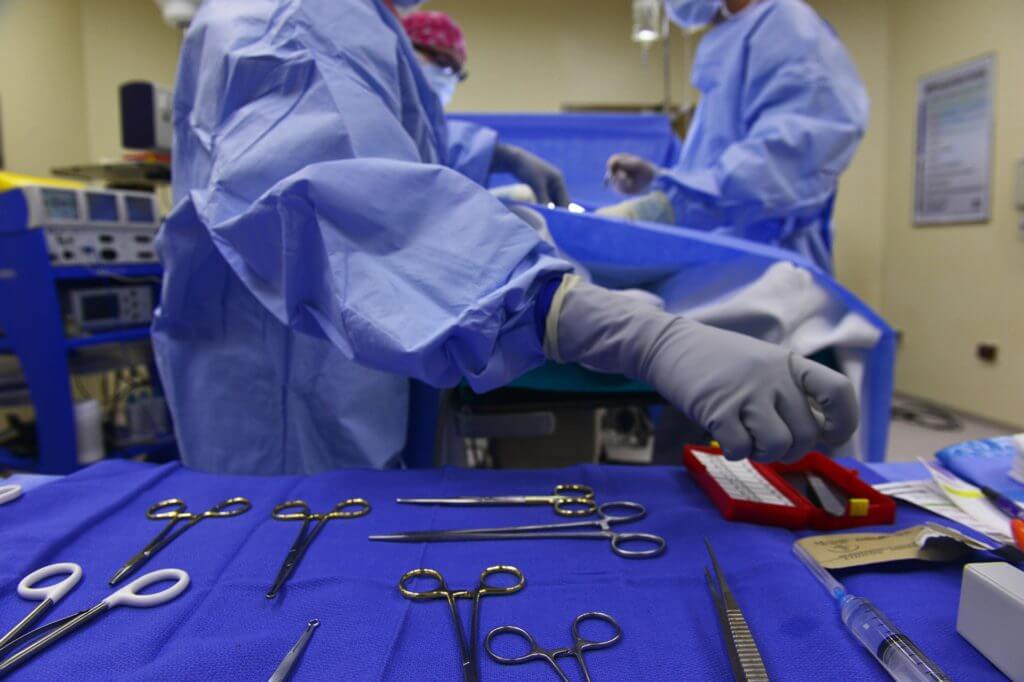 In the period between 2019/20, the annual cost of harm arising from clinical activity covered by the Clinical Negligence Scheme for Trusts was £8.3 billion, according to NHS Resolution. While this was a reduction from £8.8 billion for the 2018/19 period, it’s still a substantial amount paid in compensation to claimants.

These figures come after the revelation almost five years ago that the cost of NHS claims had quadrupled from £400 million per year in 2006-07 to £1.6 billion in the 2016-17 period.

The numbers tell a story. They show that more people have known to come forward and make a claim after they’ve experienced medical negligence, and they also show that those who have been impacted by medical negligence have had successful claims brought.

If you’re thinking of making a claim, the chances are you’ll be successful if you bring the right evidence. But what is the evidence that you need? Read on to find out.

Do I have a claim?

Before you consider the evidence that you need, it’s worth taking the time to check that you have a claim. Medical negligence can happen at any point in the contact you have with a medical team and it’s when a medical professional fails in their duty of care to you.

Some of the most common reasons for seeking compensation for clinical negligence can include:

These are just an example of some of the more common types of negligence patients can face, however it’s not an exhaustive list. Whether you can see something familiar here on the list or you think what happened to you might have been caused by something else, it’s worth seeking a professional opinion to see if you’ve got grounds for a claim for medical negligence.

What evidence is needed?

If you want to proceed and make a claim, your solicitor will ask you if you have any evidence of the negligence you’ve experienced. They’ll talk you through what you need, but here’s an overview of the key things you’ll need. 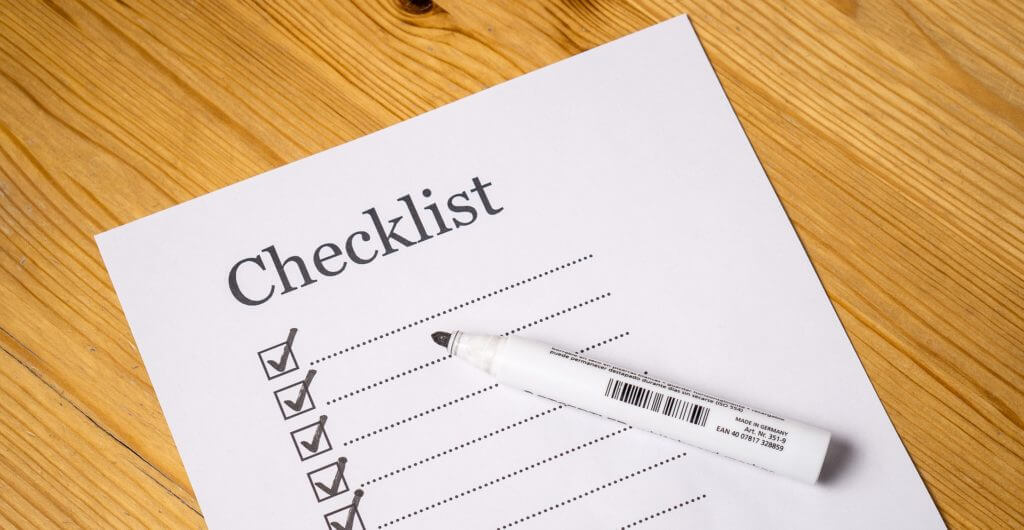 First, you will be asked about any supporting documents you have. If you’ve written a letter of complaint, this will be a useful document. It will have been written straight after you experienced negligence, so it will detail the problems you’ve encountered and refresh your memory during the course of your claim.

A response to your complaint, if you received one, is also very useful. It can reveal any mistakes the medical team made and potentially pick out issues with your claim.

You’ll be asked to write a formal statement too. This will cover what happened, the injuries you’ve encountered, and costs involved.

If you’ve experienced financial losses – for instance, you’ve had to spend money on parking to get to appointments or you’ve had to adapt your home to accommodate how you move around after you were injured as a result of negligence – you’ll be asked for information about this.

Therefore, it’s important that you keep hold of any details you have that could help your claim.

Additionally, you’ll need to give your solicitor – and all parties involved in your claim – access to your medical records. This will help detail what happened to you. You might also be asked t provide witnesses, such as friends or family who were there when the negligence happened or who are with you day-to-day after the negligence took place. Also, any before and after photos could be useful.

Your solicitor will talk you through every stage of the claim, however the more detail you can provide, the stronger your case will be.