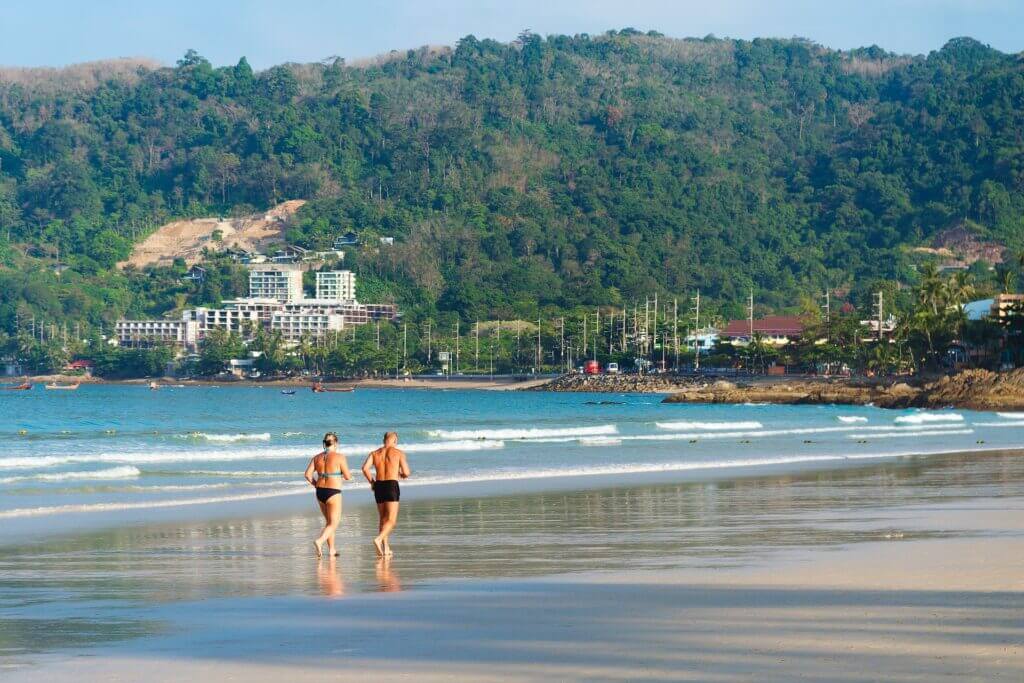 It is estimated that around 46% of house sales by baby boomers during 2017 were due to downsizing. Millions of older individuals, and retirees, are choosing to downsize in their later years.

Downsizing takes a lot of thought and careful consideration. It is not always a choice, sometimes hardship forces a person’s hand, but it could also be for something more pleasant such as being nearer to one’s family.

There are a number of reasons why people choose to downsize, and for retirees, they range from practical to financial, as you can see below.

Why are many retirees downsizing in 2022?

Moving home always involves a certain amount of stress and costs. For a retiree, this might be the last thing they want to do. Nevertheless, financial hardship, ill health, and the loss of a partner can all make the idea of downsizing a practical solution.

There are several reasons why anyone would want to sell a home. In retirement, these same problems can seem much more daunting, especially when older and alone. Here are some reasons why retirees are downsizing.

To live nearer their family

It is natural that in retirement people would want to spend more time with their family. People spend all their life working and missing out on certain moments, now is the time to catch up.

However, it isn’t unusual for families to become scattered as they marry, move for work, or purchase property in different areas. Selling a home can mean being free to move nearer the family and purchase something smaller while retaining a nest egg.

Finances are important. No doubt you have heard that you should start saving early for retirement. But many don’t. This can lead to a single income later in life and financial hardship.

Another cause of downsizing that is related to finances is ill health. Sometimes there are medical bills to pay that insurance doesn’t cover. It could also be that the retiree would benefit from moving to sunnier climes, or somewhere less damp or cold.

Smaller income and lack of savings

The pandemic hit people hard financially, and it has led many to reconsider their retirement.

One study by The Motley Fool indicated that perhaps 40% of Americans feel their retirement was set back by Covid. One alternative to working longer is to consider downsizing.

This would mean realizing the equity in the home and buying a smaller replacement and keeping retirement plans on track. Individuals already retired are also choosing to do the same as they find themselves with insufficient savings for their later years.

Today, the 50 to 59-year-old age group has an average debt total of $69,125. The biggest part of this debt is made up of outstanding home loans. If the other debt isn’t cleared, this age group will be heading into retirement with a significant amount of money being owed.

If the only form of income is a pension, then downsizing could make sense as a way to get out of a bad financial situation, and start afresh. 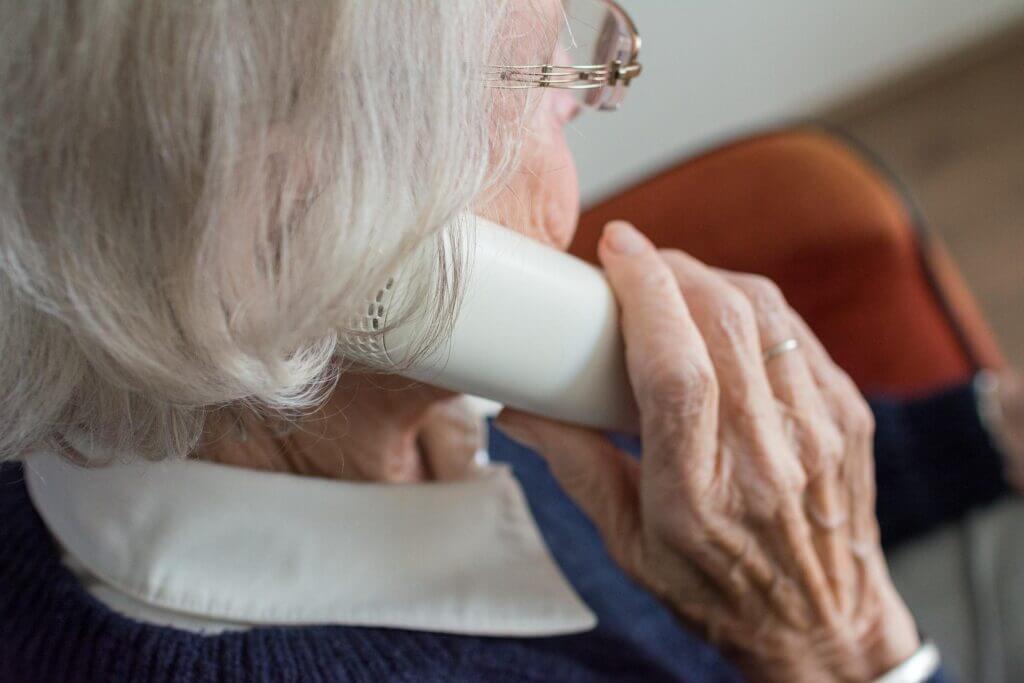 It is a sad fact that many retirees are living alone not through choice. Around 12 million Americans over the age of 65 are living alone today. That is about 26% of this age group, according to the American Psychological Association.

There are many negative aspects of living alone in a large house, not least the loneliness. Selling a home and downsizing can mean moving to a smaller home within a community. It can also mean much less work to do.

It could be that the home that the retiree, or retirees, are living in is old or needs repairs. It could require a new roof or other expensive renovations.

Retirees may not want to be involved in maintaining a house that needs a lot of attention. Downsizing can allow them to enjoy their retirement in a more modern setting while enjoying any proceeds from the sale that remain.

Retirement should be the point in life where all the hard work and sacrifices that have been made get enjoyed. Unfortunately, for many older people, retirement doesn’t pan out that way.

Medical concerns, loneliness, physical ailments, and financial distress, can make those golden years less than tolerable. For these reasons, it seems many people are looking at downsizing as a solution now.