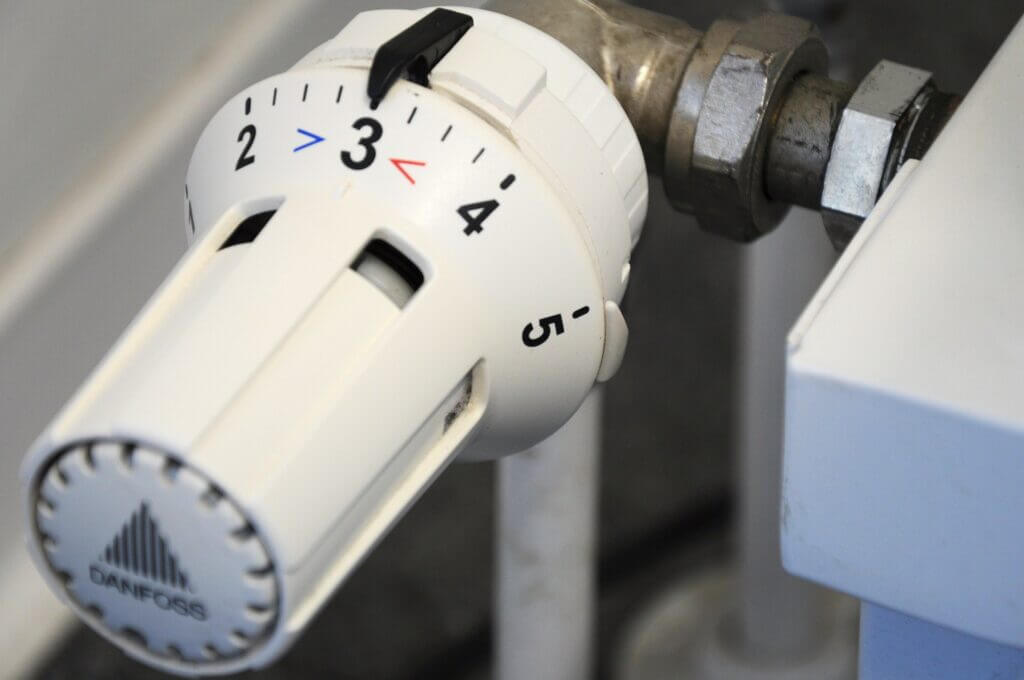 For decades, electric radiators have been derided as old-fashioned, ugly and inefficient. To be fair, this reputation has largely been deserved historically. You might have an old electric radiator lurking around your home or office, waiting to be wheeled out during a cold spell.

But the truth is that the electric radiator may well represent the future of home heating, with all targets aiming towards renewable energy displacing fossil fuels as the primary power source in society. Gas boilers are set to be banned in new builds within a decade or so, and electric radiators are among a host of alternatives looking to step into the void.
Covid

Let’s see if we can bust a few of the myths that surround the electric radiator.

If you look around at the various options, you’ll find electric radiators that look just as good, if not better, as their piped equivalents. They can add aesthetic value to whatever room they’re placed in. And if you don’t like the look of a particular radiator, you can always disguise it with a cover.

Electric radiators are difficult to control

In the past, electric radiators relied on clunky manual controls and incomprehensible thermostats with tiny displays. They often came with just two or three levels of heat, which meant that many users would use more energy than they really need. That’s changed with the advent of modern electric radiators, completely controllable via a smartphone app.

Of all the accusations levelled at the electric radiator, the accusation that they’re inefficient is undoubtedly the least justified by reality. In fact, electric radiators are 100% efficient; all of the energy that is invested is released as heat. Moreover, since you have full control over which radiators are active, you don’t need to use electricity when you aren’t actually in the room.

Electric Radiators are expensive to run

It’s true that electricity is more expensive than gas when you consider the amount that you’re spending per kilowatt hour. But we should bear in mind the precise control we have over the radiator’s output, the 100% efficiency, and the fact that since electricity can be obtained from renewable sources, it has the potential to be far more environmentally friendly than any natural-gas-based alternative.

Electric Radiators are Difficult to Install

Electric radiators can be installed by a competent DIYer. For the most part, the most difficult aspect of installation is the wall-mounting. The electricity itself often comes from a standard wall outlet. If you want everything to be neat-and-tidy, or you don’t want to involve yourself in the wiring, you can pay an electrician to hard-wire the radiator.