From the hottest new talent to comedy favourites that have been on the circuit for years, there’s no better way to spend an evening than laughing with friends at a comedy show. Whether you’re looking to catch new acts, seeking a more innovative night out or you want to visit one of the more iconic venues the UK has to offer, these venues host some of the most popular comedy clubs around the country. 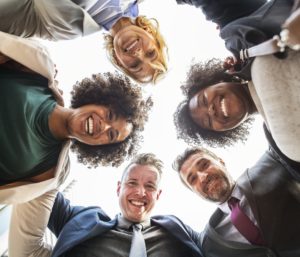 Outside the Box, Sevenoaks

Despite being a smaller venue, Outside the Box is a much-loved club that hosts some surprisingly well-known names. This club is hosted at The Stag in Sevenoaks on the second Thursday of each month and is a must for comedy fans. 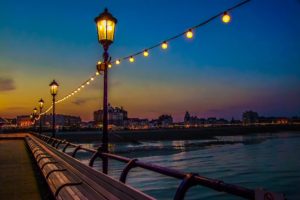 Nestled in the seaside city of Brighton, The Komedia Comedy Club has cult status and puts on a great mix of headliners and new acts each week. The Krater Comedy Club is a weekend mainstay at this innovative venue that always has a great atmosphere.

The venue that gave John Bishop his big break, the Frog and Bucket puts on the unique ‘Beat the Frog’ amateur night each Monday where the audience votes for which acts make the cut. It has a cool cabaret-style layout and is one of the more unique clubs on the list, thanks to its personal and interactive feel.

Glee Clubs aren’t intimate venues but they’re certainly one of the best places to catch big names on a regular basis. Nottingham’s club is considered by many as the go-to location for the best in comedy in the East Midlands for catching the top comedic stars. 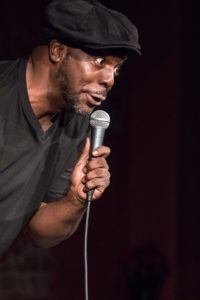 If you’re in the South London area, the Banana Cabaret should be on your list of places to visit, which is held every Friday and Saturday night. It’s been held for more than 30 years and has played host to some of the biggest names in comedy over the years, from Rob Brydon to Katherine Tate.

This unique Cardiff-based group stages stand-up shows in innovative locations, making comedy nights here all the more interesting and memorable. With recent gigs including museums, forests and even a planetarium, you can guarantee that a night spent with The Junket Club won’t be forgotten.

The Hyena is Newcastle’s main comedy venue and the majority of the UK’s top acts will stop here on their tours of the country. Fridays and Saturdays are the best nights to hit this venue but if you’re looking for a budget-friendly night out then the last Thursday of each month offers a cheaper evening.