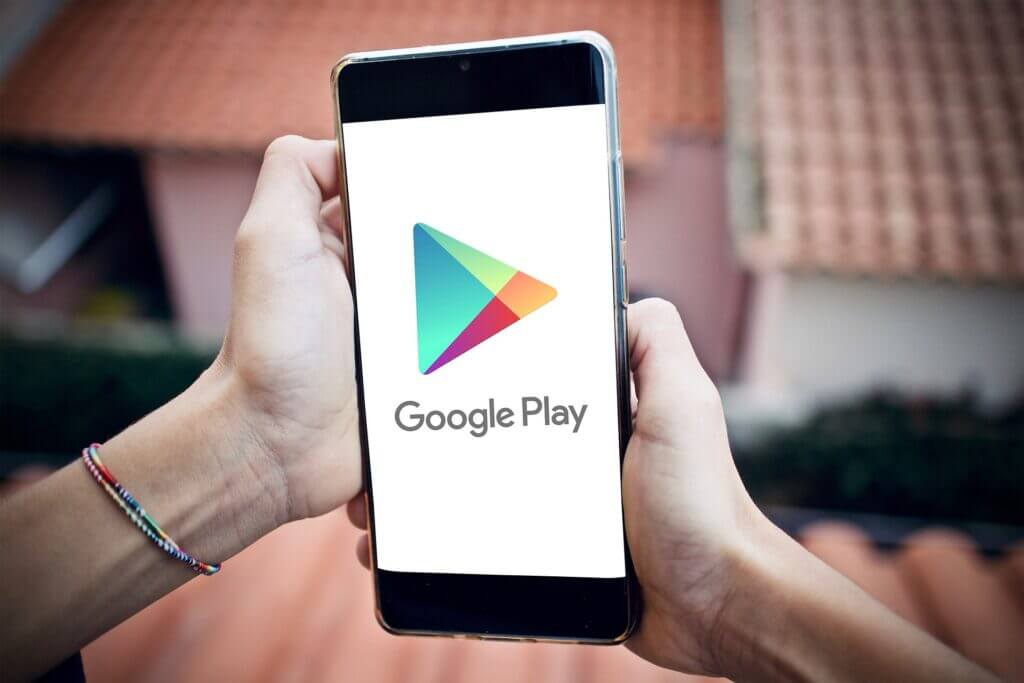 The global online gaming industry is gaining momentum every year, constantly increasing the percentage of new users. Global growth statistics show an incredibly high level of online gamers in most countries. So, in the USA in 2018 there were about 199 million gamers, and in 2021 this number has increased to 214 million people. Globally, by the end of 2021 the number of online players has reached 2.96 billion people, and by 2024 the market is expected to increase to 3.3 billion people worldwide.

Here are some statistics provided by the Newzoo think tank:

Analysts attribute the increasing popularity of online games to the global pandemic. People had to stay at home for a long time, they felt a lack of communication, which led to increased focus on the products of game developers.

As the main motives for the game, users emphasize the desire to socialize (37%), to occupy themselves with something (37%), to get achievements (36%).

Casual games are the most popular on the market. They are targeted sat a mass audience due to the following features:

Such games are designed to relax and reduce stress levels. According to statistics, the number of casual game players is constantly growing, and people spend on average about 9 hours per week on online games. Among adults, more than 71% of people play casual games, 79% of them are sure that the game has a beneficial effect on mental activity, and also relieves stress after a hard day’s work.

The appearance of casual games has significantly increased the revenue of mobile game developers to more than $70 billion worldwide. On average, each professional gamer spent $216 on online games in 2021. People who play mobile games from time to time spend approximately $64 per year. This applies more to purchases of new games than built-in items. Free-to-play games have large marketing budgets because in-app purchases account for a lot of their revenue.

Yes, if you are planning to play on your PC or console. The fact is that such games require additional spending on joysticks, headphones and a subscription. If you play free online games on your smartphone, it will not cost you a dime. Play free solitaire without downloading is a great way to relax without spending money on entertainment. The casual game will be a relaxation for a tired brain, and even you will get it absolutely free.

The online gaming market is a huge industry, bringing in about $170 billion annually. This figure is growing despite the large number of free games that can be found on the Internet. Solitaire Social is one of the most popular online card games that you don’t have to pay to play. All you need is to follow the https://solitairesocial.com/ and enjoy the exciting game without making any purchases or downloads.