The pressure is on UK motorists to drive both cleaner and greener. Car makers have made amazing strides in the technology of fossil-fuel engines, either on their own or combined with electric drive support in the form of hybrid vehicles. As a result emissions are dropping, but not, it seems fast enough. 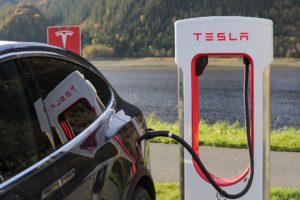 There is a global clamour to cut emissions to a ground-zero level around the world and governments are responding. How realistic are the demands is perhaps another matter, given the scale of the issue. Nevertheless, electricity will power the road ahead for Britain’s drivers and we are being encouraged wherever possible to buy and run electric car.

It’s the nature of new technology products that, in the early days, they are more expensive than regular items. This is indeed the case with electric cars which are more costly to buy than their internal combustion counterparts. This is the inevitable result of the huge research and development that is required to design and produce a new vehicle, let alone one that runs on a different technology. 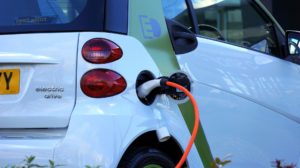 Additionally, the design and production of battery packs that can actually do the job has been involved and requires access to precious metals. It seems that a day scarcely goes by without another advance being made that slowly but surely is increasing range. This all adds to the cost of a new electric vehicle.

That’s why, a while back, the government began offering grants to encourage drivers to buy into the electric car market. The idea was that it covered some of the additional costs of purchase. It proved to be an instant hit. That subsidy has now been reduced by £1000 to a maximum of £3500, and this is very much dependant upon which model is chosen; not all electric vehicles qualify fully. It all very much depends upon the vehicle’s emissions and relates solely to full EV’s. Vehicles of the plug-in hybrid type, including the Mitsubishi Outlander PHEV and Mini Countryman PHEV are no longer eligible for a subsidy.

Cars that emit less than 50g/km of the nasty stuff and can travel more than seventy miles on a single charge qualify for the full 35% grant, up to the stated maximum. 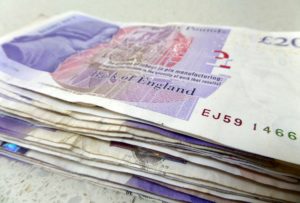 It was announced by the Department for Transport in 2019 that this grant was not open-ended and forever. The one thing any government is not is our fairy godmother. At some point in the near future, they are not yet saying when, the grants will be withdrawn; so anyone thinking of buying an electric car should get it while the subsidy’s there, because it is not going to last. You can read the full official eligibility list on this government website.

That suggests that for motorists thinking of taking the EV plunge then there is no time like the present. The grant does, to be fair, constitute a good deal and it leaves valuable funds free to invest in and future-proof the right electric car charging cables and perhaps have a purpose-designed home hub installed in the garage or driveway.