It’s natural to want the best when you’re replacing parts on the car that you depend on for your daily driving, so it’s not surprising when questions about car battery quality are among the most common queries mechanics and auto parts retailers get. While it’s true there are significant differences between battery types when it comes to longevity and stability, there are also some trade-offs between types that make it hard to rank them holistically. 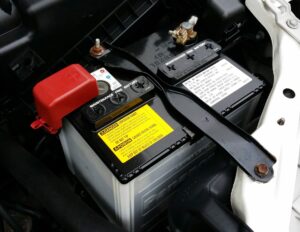 Recently, AGM batteries have become the choice for premium builds because of their stability and the fact they can be mounted in many configurations, but in warmer climates traditional flooded batteries still have a better overall life expectancy for the same power output, and those details are important when you choose a battery.

Does It Matter What Kind Of Car Battery You Get?

While there are a lot of people who would assume that the only important factors when choosing a battery are the voltage, cold cranking capacity, and other indicators of power storage and discharge capabilities, that’s not the case. An engine’s average operating temperature, use of computers and other powered components when not in operation, and other design features can make the choice of battery type incredibly important. While many builds that use a specific battery type like AGM or flooded cell can swap types with no consequences, it’s best to consult the owner’s manual to be sure, or barring that to ask an expert at your most trusted garage. 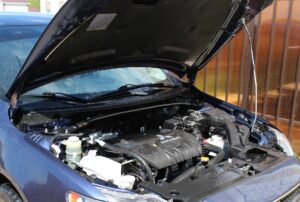 Often, if you’re running a lot of accessories, an AGM battery can help you avoid overtaxing your alternator so you can leave the car battery charger at home.

Assuming your car is one of the many common designs that can change battery type, it’s worth considering that change if your driving conditions change. A traditional flooded cell is better in high temperatures like those experienced in summer in the southern U.S. That’s because AGM batteries have a lower tolerance for extreme heat than the older design, even if they are built to provide high capacity, compact batteries that have a long overall life expectancy.

In cold temperatures, especially extreme cold like that found in the far north, AGM builds function significantly better, all the way down to 40 below. Under those extreme circumstances, they are the best car batteries for life expectancy by two to three times the conventional flooded cell design.

What Brand of Batteries Last the Longest?

When it comes to the longest life you can buy in a battery, every top tier manufacturer has studies claiming that their builds are superior, at least under some circumstances. Generally speaking, if you’re buying a performance battery, you’re getting what you pay for. There are differences in design for different climates and vehicle types, but your best indicator of a battery’s life span is its warranty. 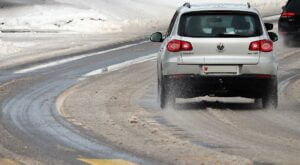 Look for the builds whose manufacturers stand behind them the longest. Often, this means a warranty with a tiered coverage system that provides pro-rated compensation if the battery dies early, but it’s worth the investment if you want a long life. You’ll find those premium batteries at the same place you trust for VIN number lookup services, battery testing, and other auto maintenance essentials.