George Osborne said in the 2014 budget release “no one will have to buy an annuity”. Previously, it has been compulsory to reinvest the majority of their pension pot into an annuity. 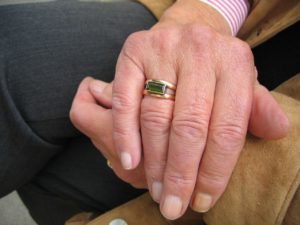 Investors were restricted by how much they could withdraw from the age of 55 and the annuity paid investors a steady income from their retirement funds.

The poor returns paid by annuities and longer life expectancies have made Government rethink the policy.

The Association of British Insurers (ABI) was pleased that the government is showing that it is taking steps to help those approaching retirement by empowering them to take control and offer them a wider variety of options.

The proposed changes are reducing the minimum amount of income that is derived from retirees pension pot by £8,000 to only £12,000 per annum. Thereby giving retirees more freedom to invest in solutions that can protect the capital by having a higher growth in comparison to annuity that is essentially a purchase of an income stream from annuity provider (in the hope that it got them through retirement).

If U.K retirees have a small pension pot of £30,000 or less they will be able to withdraw it as a lump sum.

There is the worry that retirees with a larger pension pots may withdrawn money and spend it on holidays, cars and other property. This could place further pressure on the housing stock as cash rich retirees may price out first time buyers.

The government has reduced social support for any retiree who has assets (including their own home) valued more than £118,000… they will be required to pay for their own social care.

Although, this deterrent to withdrawn the funds, many retirees may still choose to withdraw funds and purchase buy-to-let property because it is seen as a fairly safe investment and produces steady income.

Most retirees and other potential investors over the age of 60 generally have a limited number of mortgages available to them and with the average house price of £254,000 according to the Office for National Statistics (Jan 2014). 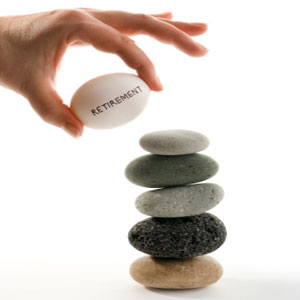 SIPP friendly investments such as hotel room investments purchases or student property pods are obvious alternatives that can provide the steady income which retirees need. Starting prices of £39,150 mean they are ideally positioned for the average retiree to get started with one of two acquisitions.

“Ms Readshaw was working as a nurse in the Middle East and was planning to come back to County Durham for her retirement.

“She was worried that she may not be able to enjoy her lifestyle in her retirement and asked us to present some suitable options to her.

“We worked closely together and helped her with every detail of her purchase of a student property with immediate income In Liverpool.

“Having the extra income has made a big difference too her retirement days” said Investment Director at One Touch Property, Arran Kerkvliet.