Regardless if you use a smartphone or a tablet to place online bets, there is a pretty high chance that it is running on Android or iOS. Although there were also other mobile OS back in the days, these two have taken over the mobile world. 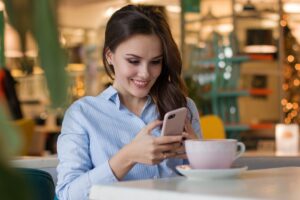 We are not going to join the endless battle between Android and iOS fans in terms of which is better overall. However, we want to highlight some of the advantages and disadvantages of both platforms when it comes down to online betting.

Although it’s only used by Apple, there are millions of iPhones and iPads around the world, all of which are using iOS. That’s why many online bettors use this platform to bet on sports and play in the casino.

One of the main advantages of iOS over Android is the fact that almost all mobile apps that some operators have to offer can be found on the App Store. This makes downloading and installing the app really easy because you don’t need to do anything different than usual, which is not the case with Android.

Another big plus for iOS is that it’s not as demanding as Android in terms of system resources. Despite the fact that this issue affects only those with older devices, it’s something that you need to take into account.

In terms of disadvantages, it’s worth mentioning that some betting apps will require you to have the latest iOS version.

Android is the most used mobile OS in the world. That’s why it’s no surprise that there are also many people who use it to bet online. However, there are some things about this mobile OS that you need to know before you start betting. 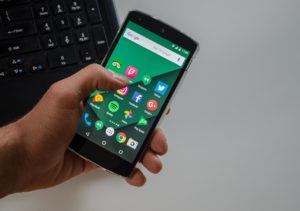 Almost all gambling operators who have a dedicated mobile app provide a separate apk file. Sadly, Google is not among the companies that give free access to those apps on Google Play. As a result, mobile bettors are forced to download and install an apk file, which is a pretty difficult process, especially if you’ve never done it before. You can check this url if you want to learn how to install any app within seconds.

As for the advantages, the main one has to be the fact that most operators have apps for Android instead of iOS. In fact, only the top brands actually provide apps for both mobile OS. Sure, you can always use the mobile site, but your experience is not going to be the same.

Which platforms should you choose?

Both platforms have their ups and downs, as we saw by now. IOS excels in some areas, whereas Android does that in others. At the end of the day, it all depends on what you’re currently using.

However, if you are about to purchase a new device just so you can bet online, we’ll probably go with Android because it’s the safer option. After all, not all gambling sites have iOS apps.