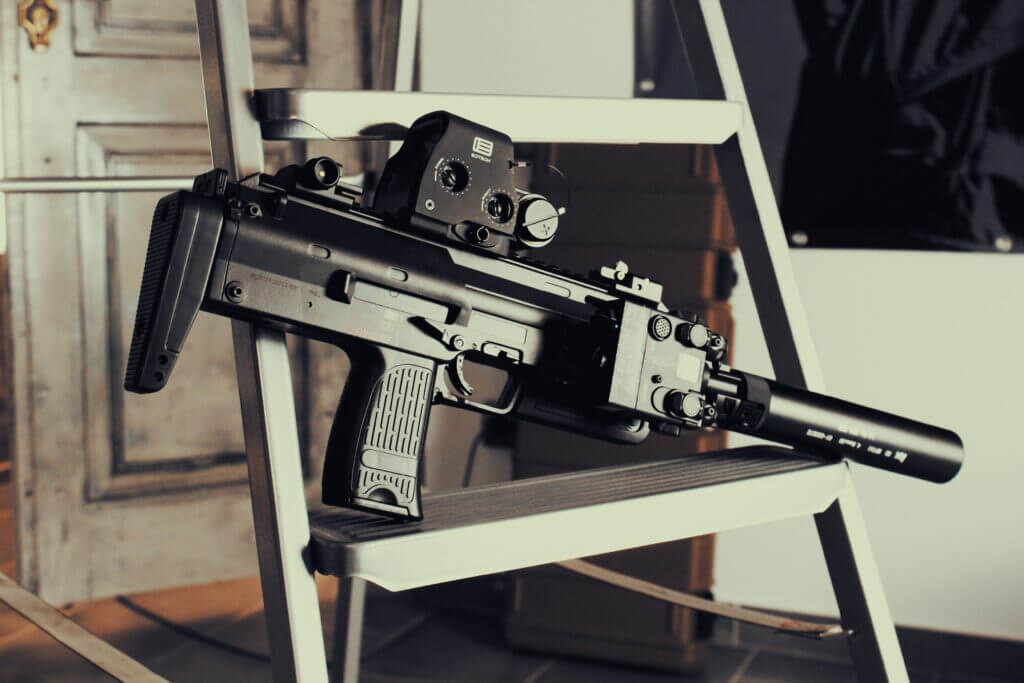 Before you go ahead and make a purchase of that gun you’ve been eyeing, it’s important to understand the difference between airsoft guns and BB guns.

Airsoft guns are typically made from plastic and are powered by springs, electric motors, or compressed gas. They are made to look extremely realistic and are usually heavier than BB guns.

Airsoft guns are supposed to mimic real firearms, and so they have realistic features such as a magazine for ammunition, a trigger for firing, and even an adjustable hop-up system to increase accuracy.

On the other hand, BB guns are made from metal and plastic, with some featuring all-metal construction. They are powered by compressed air or CO2 cartridges. Because of this, they are more powerful than airsoft guns.

BB guns usually have a much simpler design and do not feature realistic features such as the magazine or trigger.

You can even create your own builds, such as a compact BB gun with a shorter barrel or an airsoft sniper rifle.

You can use a few different types of ammunition in airsoft guns, such as plastic BBs or pellets. Airsoft BBs are usually made from a softer material than BB gun ammo and have a much lower velocity.

The airsoft pellets come in different sizes and weights, depending on the type of airsoft gun. The most common size is 6mm and is used in all types of airsoft guns.

BB guns use metal BBs, which are round pellets made from steel or other metal alloy materials. They have a much higher velocity than plastic BBs and can cause more damage when fired at close range.

You can purchase airsoft and BB ammunition from most sporting goods stores, as well as online retailers. It is important to note that airsoft BBs are usually made from a softer material than BB gun ammo and should be used in low-power guns to avoid injury.

Airsoft guns are typically used for recreational activities such as target shooting or team sports or in military and law enforcement training simulations. The plastic BBs they fire do not inflict serious injury and are less likely to cause property damage. They are also obviously used by airsoft enthusiasts.

BB guns, on the other hand, can be used for target practice, hunting small animals, or pest control.

Because the ammunition they fire can inflict serious injury and cause property damage, it is important to always take safety precautions when using a BB gun. 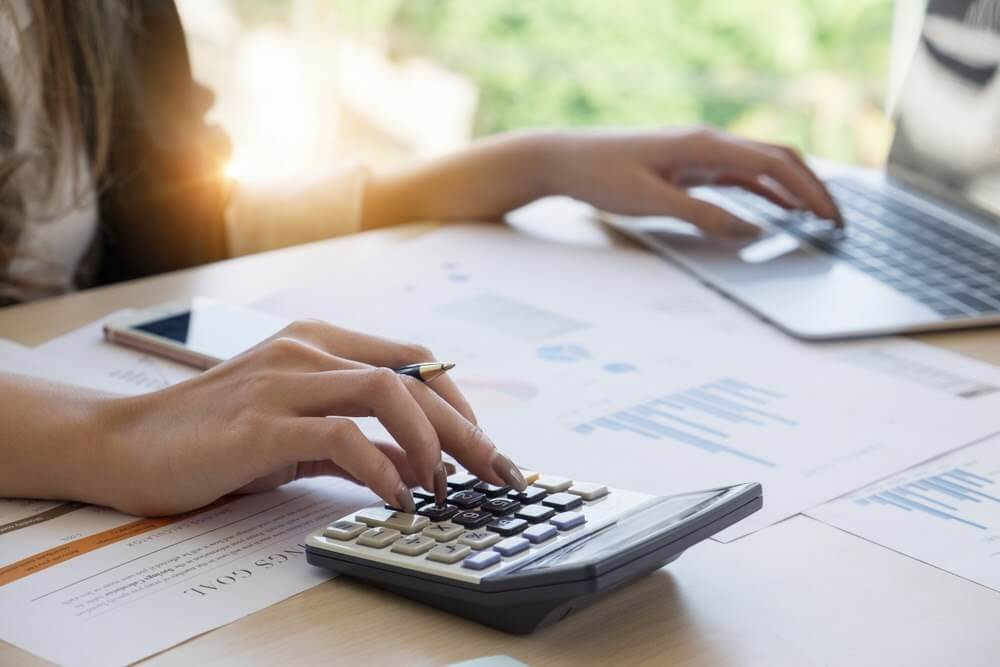 Both airsoft guns and BB guns can vary greatly in price depending on the type, brand, size and features.

Airsoft guns are usually more expensive than BB guns as they have a realistic design and technology built into them.

BB guns can be cheaper but can still vary depending on the brand and model you choose. Typically, the higher velocity of BB guns will cost more than lower-powered models.

With either type of gun, you should never go too cheap. Low-quality guns can be dangerous and unreliable, so it’s worth spending a bit extra for something that is safe and durable.

Make sure you buy your airsoft guns from a reputable shop and your BB guns from a licensed gun dealer. Always follow safety practices when handling any type of firearm, regardless of the ammo it uses. This will ensure that you have an enjoyable day out shooting with friends or family.

Summary: The Difference Between Airsoft Guns and BB Guns

Airsoft guns are typically made from plastic, powered by springs or compressed gas, and feature realistic features such as magazines and triggers.

BB guns are made of metal and plastic, powered by compressed air or CO2 cartridges, and have a much simpler design. Airsoft guns use softer plastic BBs or pellets, while BB guns use steel BBs.

It is important to take safety precautions when handling either type of gun.