Home
crypto-currencies
Will Bitcoin Have a Post-Brexit Boost?
Prev Article Next Article 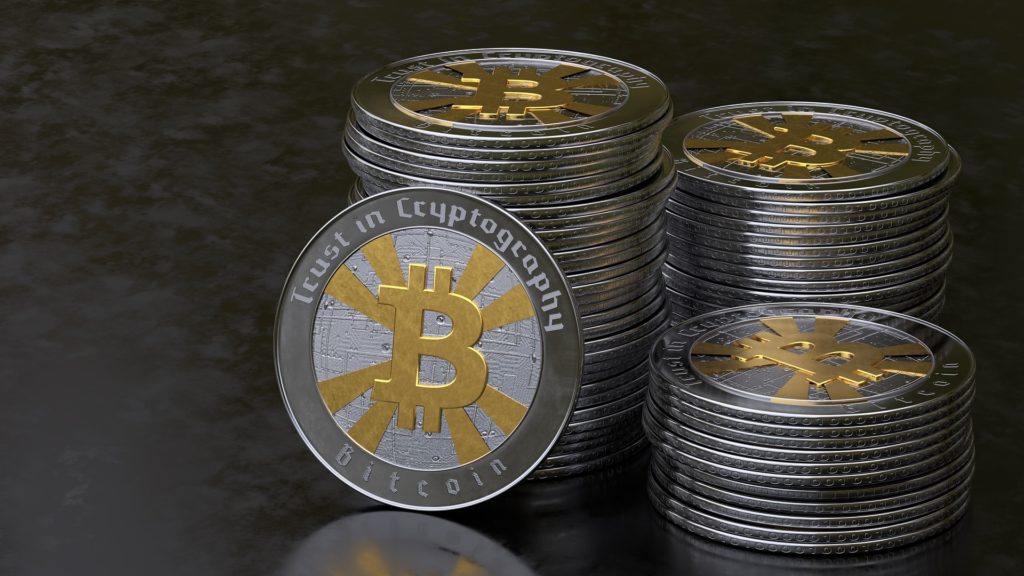 At the time of writing, Brexit is still very much on the horizon. Regardless of when and how it will take place, there is a lot of financial worry in the air. With talks of deals and no deals having carried on until the eleventh hour, it is no surprise that the British pound has taken a hit. Confidence seems to be at a low ebb on the markets. However, does this mean that Bitcoin is due to benefit from the overall outcome of Brexit, regardless of what it might be? To find out, it is sensible to read crypto news articles and to follow events in the crypto currency markets closely.

To understand how bitcoin might leap in value after Brexit, we have to understand how the UK will see it. Many British people have entered into cryptocurrency as a result of its flexibility and its lack of regulation. This, however, has led to many businesses shying away from accepting the digital money due to lack of confidence from the UK lawmakers. Once again, at the time of writing, both the FCA and HMRC are a little shaky on what we can expect from crypto law in the UK moving forward.

That uncertainty hasn’t stopped a young, largely millennial audience from seizing the chance to trade in bitcoin. Bitcoin has received some negative press over the years thanks to its volatility but it is that which has helped to drive more people towards the currency. Experts and traders may tell you, for example, that it is worth riding the lows to experience the highs. Certainly, when bitcoin spikes, it has been known to spike very highly indeed.

Will bitcoin bounce after Brexit?

As there is still so much uncertainty surrounding Brexit, bitcoin’s place in the UK economy is not yet clear. It doesn’t help that there are still no commitments arriving from UK law, meaning that British businesses and investors will need to wait even longer to know where things stand. However, some experts in Bitcoin and its trading claim that the currency could spike hugely following the threat of no-deal. The reason for this, it seems, is fairly simple.

The British pound, as mentioned, is still in flux and thanks to the UK’s uncertain future it is still not clear when it will recover in strength against the euro. However, a no-deal Brexit scenario could push more people towards cryptocurrencies. This is because if the pound continues to falter, people could look for alternative ways of investing their money.

Bitcoin is a currency which, when it is on the rise, pays very well for investors. Talk in the British press regarding a ‘bubble’ bursting appears to have subsided. The fact is, cryptocurrency is more popular than ever, and some of that is thanks to how easy it is to get started in trading.

How will British people monopolise on this?

Despite the law still being vague when it comes to crypto in the UK, people can still easily invest in bitcoin and are even able to mine it from the comfort of their own homes. It is clear that bitcoin is now easier to manage and invest in than ever before, meaning that many new investors are getting in on the action.

A huge way that the bitcoin market has changed in the UK is thanks to the emergence of bots. Crypto bots are automated programs and services which allow users to manage their investments without making any decisions. It is also a good way to take advantage of markets which may be changing while traders are asleep or are unavailable.

Sites such as top10bitcoinrobots.com are very popular in the UK as they make it easy for users to find the best-reviewed software available for download. It is just one of many ways UK investors are taking their chances on a less-than mainstream opportunity.

Brexit is still very much an unknown entity. So, too, is bitcoin. It will be a long time before it breaks into the mainstream. The British pound is likely to continue falling if uncertainty continues, therefore, as investors and experts suggest, we could see a major upturn in crypto fortunes once a deal – or a lack of one – comes to pass.

In the meantime, UK investors and businesses will need to keep their fingers on the pulse. The best way to prepare for a potential Brexit bounce is to buy small and to watch the markets. In time, we could see big ripples making Brexit work in investors’ favour.