Home
Health Insurance
Why Was Medicare Introduced and Who Does it Protect?
Prev Article Next Article

Medicare is a mainstay of the American health insurance landscape, and has been for decades. Of course unless you were around at the time of its original introduction, or have had need of its provisions, you may not know much about it. 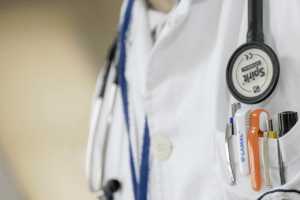 To bring you up to speed, here is a look at the history of Medicare and the protections it offers for certain eligible citizens.

Moves to introduce Medicare began almost six decades ago, and by 1965 the program gained enough traction to be legitimized during the presidency of Lyndon B Johnson.

The aim at the time of its implementation was to ensure that older people were able to access the benefits of health insurance even if they were not eligible for cover from other providers and programs already in place.

The need for this was simple; most insurance policies were tied to employment, meaning that once people retired, they were less likely to be adequately protected, all while entering a time in their life when they would need access to healthcare more than ever. 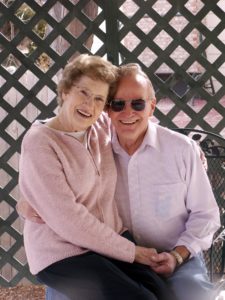 Coverage varies according to the type of Medicare insurance chosen; for example, Medicare covers coronavirus as an aspect of the Part B provisions for physician services. Having affordable healthcare during a pandemic available to as many people as possible has clearly been a serious win for Medicare advocates.

While the long term goal of many Medicare advocates, even from the early days, was to introduce a form of universal healthcare in the US, this has yet to be realized, even if progress has been made towards this in the intervening years.

In terms of the protections offered by Medicare, there are a number of eligibility requirements that applicants must meet, as well as some circumstances in which exceptions can be made and cover offered.

Broadly, anyone who is aged 65 or over and has paid at least 10 years of taxes including Medicare contributions can get Medicare Part A cover for hospital treatments without needing to pay a premium for the privilege.

Those under the age of 65 who suffer from certain disabilities may also be eligible, potentially on a premium-free basis, although this varies. 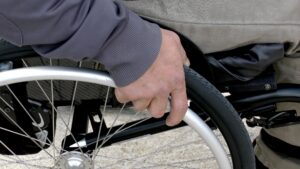 The aforementioned Part B, which focuses on services provided by doctors, is accessible to the over 65s, but is always attached to a premium payable by the patient. This premium can be taken directly out of whatever retirement payments you receive each month, or you can pay the bill quarterly.

In short, the protections afforded by Medicare are effectively accessible to any American who is over the age of retirement and who is either willing to cover the costs of the premiums if they are not eligible for free Part A coverage, or to factor this into their taxation in the run-up to retirement. It acts as a safety net for anyone whose employment-related insurance policy has come to an end after this point.