The concept of an emergency fund was developed with good intentions so that people could keep short term savings for about six months to a year to deal with unexpected situations in the future. There are some experts who prioritize these funds over paying down debts with high-interest rates. 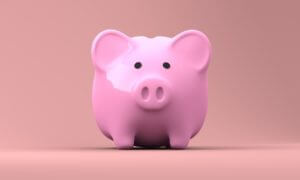 There are several financial planning circles that don’t believe in touching emergency funds even when in need. There is a need to adopt a practical approach and think whether people who can manage funds in a responsible manner ever require emergency funds.

If you take a look at the recent statistics, the median household income in the June 2018 in the United States is $61,858. This is according to the data published by Sentier Research. The personal savings rate amounted to 3.1% during the year 2017 as per the Bureau of Economic Analysis.

If the effective tax rate is assumed to be 20%, and if the recommendation of saving away expenses of six months is followed, then it would take away almost $31,000 for creating an emergency fund. If you just save your three months’ salary for creating an emergency fund, it would take away $15,500. If this does not sound astounding to you, then you must consider the fact that the household average credit card debt in the US amounted to $16,000 in 2017. 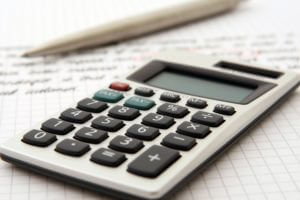 Debt levels are on a rise in the US which is evident from the fact that US households owe a total debt of $13.5 Trillion as per statistics published by NerdWallet’s 2017 American Household Credit Card Debt Study. This hints that it does not make any sense to try to work on creating emergency funds. Creating an emergency fund rather than clearing debts that keep on adding interest charges seems to be a lame idea.

Focus on clearing the debts first

Emergency funds may seem to be a lucrative idea. However, ignoring the average finances of households in the US does not make any sense. If you are carrying student loan debt, credit card debt or both, then building reserves for the future should be the last thing you must have on your mind. You should focus on living economically with whatever that you are making rather than focusing on emergency funds in such cases.

If you are quite concerned about the debilitating injury or illness that may strike you in the future, then you must consider getting health insurance coverage. A comprehensive health plan would prove to be less taxing than an emergency fund.

You need to opt for auto insurance if you are concerned about any worst-case scenarios that you may encounter in the future. Spending a few dollars per month for coverage is much better than setting aside a major chunk of your earnings and suffering from mounting interest charges.

What to do if you lose your job?

If you were not aware of until now, there is an unemployment insurance offered in the US. The best thing is that your employers cover the instalments for your overall benefit. You can opt for a better alternative instead of panicking over creating emergency funds. 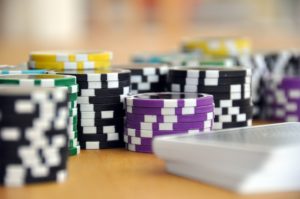 Protecting yourself from going broke while gambling

If you want to create an emergency fund in order to save yourself from going broke, then think again. There are smart options offered by reputed casinos such as Sparkle Slots that promote responsible gaming. All you need to do is to specify your limit and you would be prevented from indulging in a game any further. All you need to do is identify your limits rather than making decisions that can impact your tremendously.

By now you must have understood whether you need to join the league of people who have tried all possible measures for lowering the impact of any probable emergency situation that may strike in the future or not. There is a need to act smart rather than following the herd. You must opt for plans that offer you instant access to funds whenever you need them. Emergency funds should be within reach whenever you need them. It makes no sense to invest your money into something that only adds to your risk.