Home
Online Gaming
Which Lotteries Have The Best Odds?
Prev Article Next Article 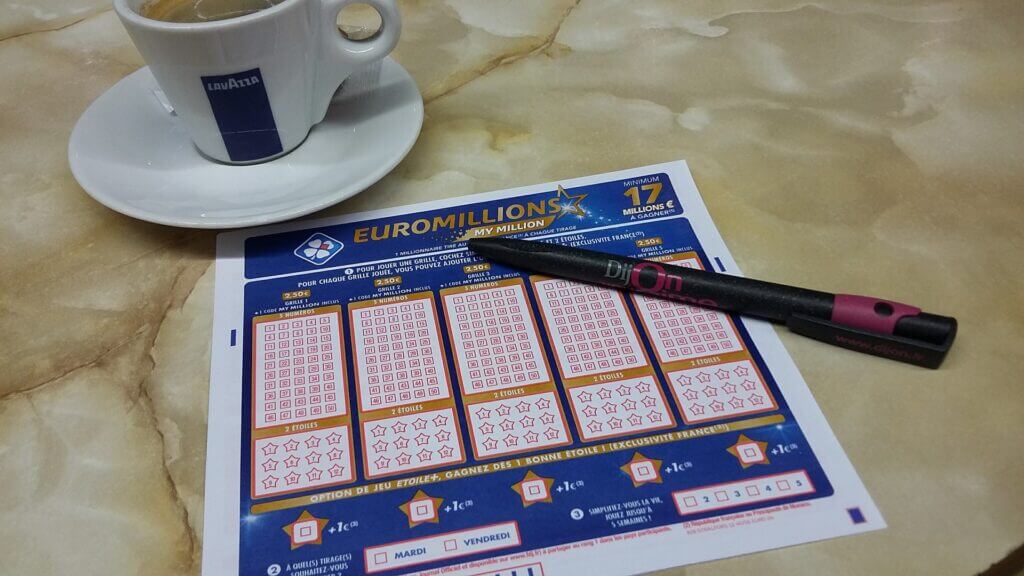 It’s fair to say that lotteries are a popular form of entertainment for people to get involved considering their popularity in Britain and across the world. As a result of this, a myriad of different ones have been popping up across the land and each of them has different odds. But which offer the best odds?

Given that one of the most famous countries to have a lottery is the UK with Camelot’s National Lottery, it’s logical to start here. Out of all of the National Lottery’s games, it is the Thunderball that has the best odds, with the chance of winning being 1 in 8.1 million. This contrasts their flagship Lotto that comes with odds of 1 in 45 million and especially the EuroMillions where the chance of winning the jackpot stands at 1 in 139.8 million.

There may be an argument to say that as a result of less money being available to win on the Thunderball that fewer people will be enticed into playing it. Yet, the odds of winning will be increasingly favourable. This presents an intriguing element of strategy that it is easy to miss with lottery games that are present within other practices such as roulette.

Traditionally speaking, Irish lotto odds were also seen to provide better odds than for the rest of Britain given the population difference. In some instances, this may be true with the odds winning the Irish Lotto’s jackpot standing at a more favourable 1 in 10.7 million. There’s also an arguably higher chance of getting not only the jackpot in the Irish lotto but also the seven prize tiers, as is the case with other lotteries. The odds of winning any prize in this instance stand at 1 in 29, given that there’s only prizes from two numbers and a bonus upwards. By contrast, as it’s possible to get two numbers on the UK Lottery and still win a prize, the actual odds of winning anything stand at 1 in 9.3.

However, this traditional view of the Irish lottery has been challenged. With it previously operating on a 6/36 principle, whereby players would pick a set of six numbers from a set of 36 possible ones, the odds of winning were stacked at 1 in 1.9 million or so, which by comparison to today appears rather favourable. With the format of the game changing a few times in the last thirty-odd years, the odds have changed with them.

The Irish Lotto now operates on a 6/47 principle in a similar vein to other lotteries and as a result of plenty of other number combinations emerging, the probability of winning has changed to what it is currently.

Certainly in Britain and Ireland, the lottery has almost become part of the fabric of society and as a result, the odds that it presents are increasingly interesting to find out about. Whilst the Thunderball may be the best British option, the idea of the Irish lotteries still being some of the best in the world remains true.