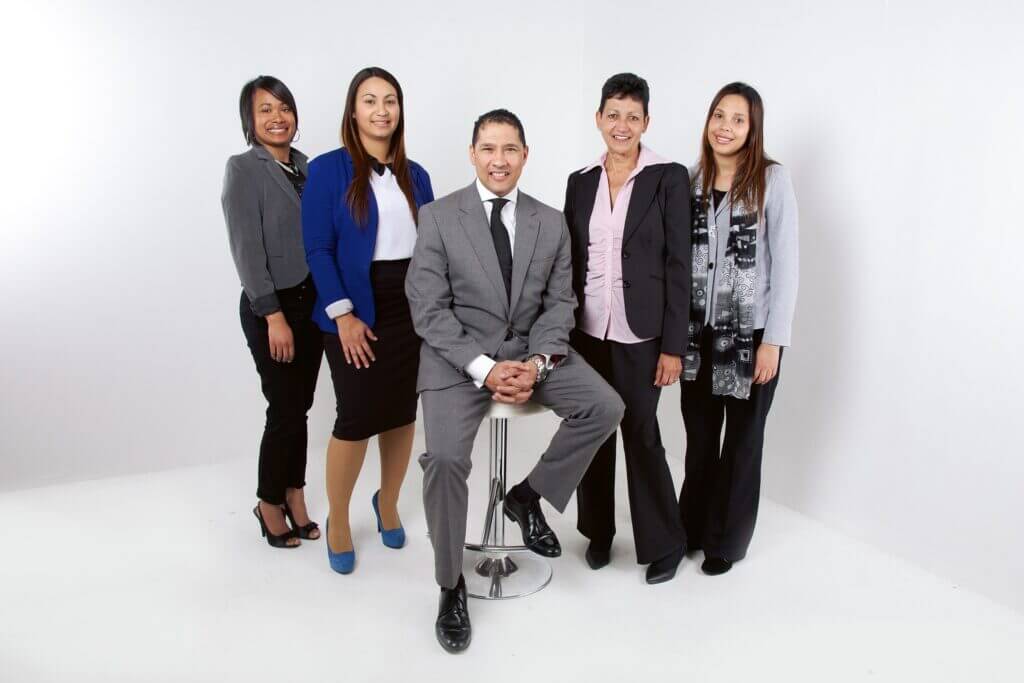 Discrimination for any reason is illegal in the workplace, but that’s not to say it doesn’t still happen.

In fact, the federal Equal Employment Opportunity Commission received more than 60,000 complaints of discrimination in 2020, and those were just the ones that were reported. Discrimination in the workplace rears its ugly head every single day.

If you or someone you know has been discriminated against for your race, gender, disability, or sexual orientation, the best thing you can do is speak up about it. Contact one of the best employment lawyers in VA to shed light on these unacceptable practices.

Read on to learn about the three most common types of discrimination in the workplace and how to spot them.

The most common type of discrimination is to do with race – they account for more than a third of the complaints received by the Equal Employment Opportunity Commission.

When minority groups are passed over during all stages of the hiring and employment process or treated unfairly due to their hair type, facial features, or complexion, it qualifies as racial discrimination.

If you feel like you are under unfair or coded scrutiny at your workplace or have been wrongfully terminated due to your race (or even your relationship with a person of another race), you are a victim of racial discrimination. 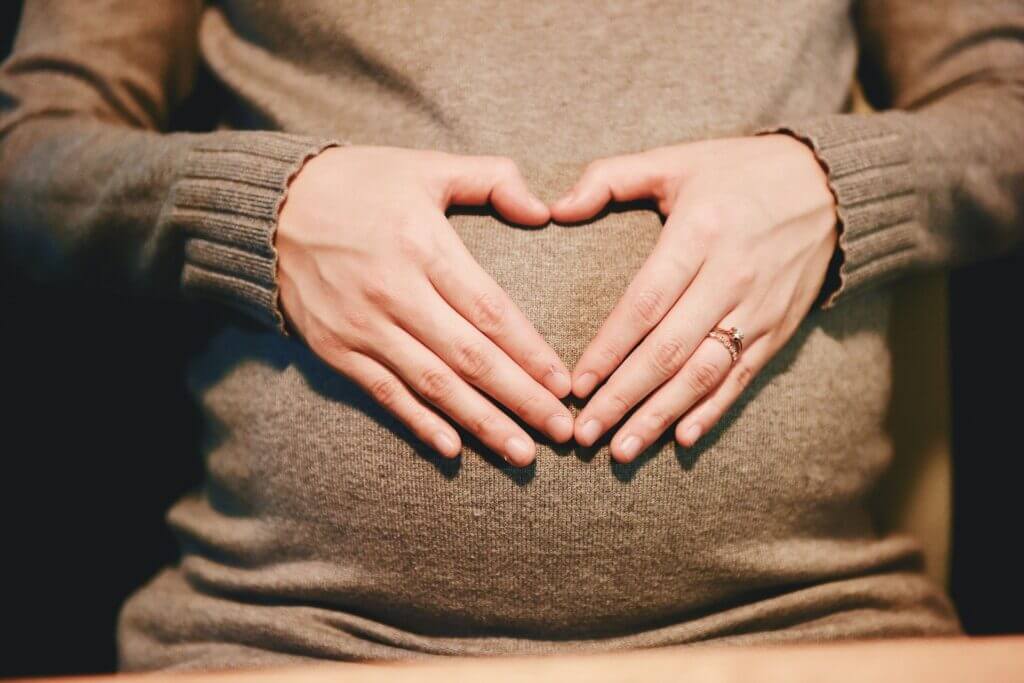 Another common form of discrimination rampant in the workplace involves sex and gender, and it comes in many forms.

Discrimination due to pregnancy or sexual orientation falls into the category of sex and gender discrimination. So does sexual harassment.

Women are more likely to be treated differently or unfairly due to their gender than men. The way women are disregarded in the workplace is reflected by the fact that less than 5% of CEOs in the most prominent global firms are female.

Gender discrimination includes wage disparities between women and men who hold the same title or position in a company, intentional failure to hire and promote female employees, unfair dismissal or treatment when a female employee falls pregnant, and failure to provide gender equality.

Despite the Americans with Disabilities Act being in place for more than 20 years to protect the disabled, discrimination due to disability is increasingly common.

Although disabilities and limitations (including those that impair vision, mental health, and mobility) are legally protected in the workplace, people are still denied equal employment opportunities.

Disability discrimination includes failure to accommodate a disability, unfair policies (like “no-fault attendance policies”), assumptions about a person’s ability to do a job because of a disability, or even a blatantly hostile work environment.

Individuals should not be denied employment opportunities and equal pay purely due to a disability – everyone has the right to enjoy a safe and non-threatening work environment.