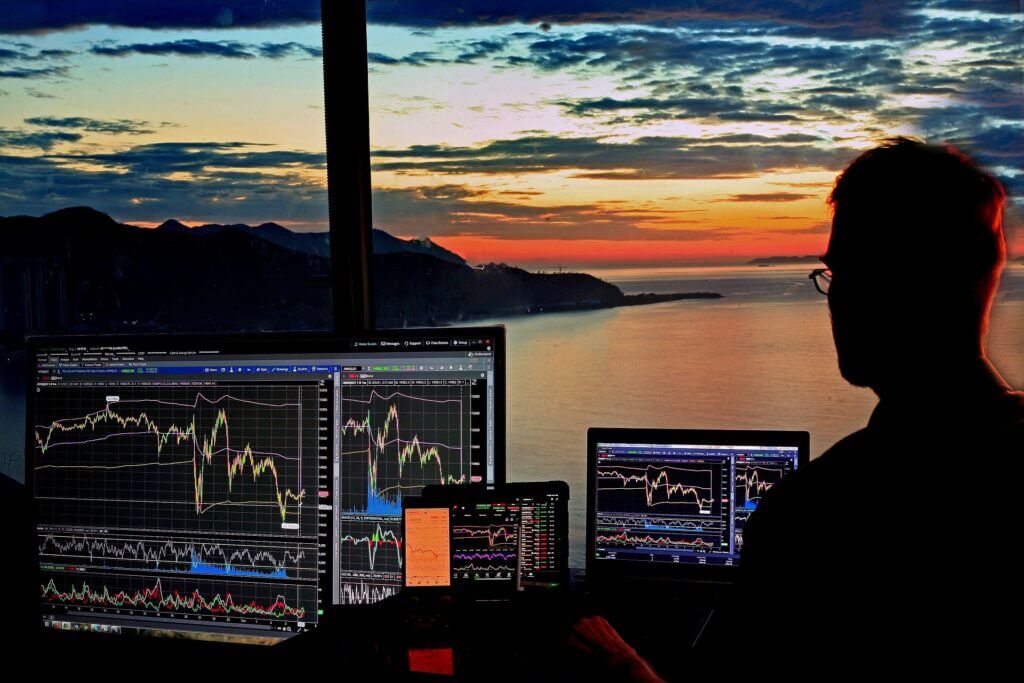 You can use many strategies for FX trading. Technical analysis is not the only way to approach trading with a forex account, but it is effective. Let’s look at some valuable tips and information on technical analysis.

What is technical analysis?

Technical analysis, also known as “charting”, involves studying price-based charts to determine where a currency pair’s price is heading. Technical analysis can also affect the study of other aspects, such as volume, open interest, oscillators (MACD, for example), momentum indicators (ROC or Stochastics) or even Ichimoku Kinko Hyo.

Support is an area on the chart that tends to act as a floor; it’s usually an area of constriction which prevents prices from dropping much further than they already have. Past break support often leads to accelerated movement in that direction. Resistance is an area that acts as a ceiling; it’s usually above the current trading price for any given instrument. The resistance level is a ceiling for further price increases or, occasionally, a floor that will provide support if the price falls significantly.

Creating S/R zones can help traders determine where these levels will likely form by drawing a trend line between a series of lows and the next subsequent low. Doing so creates an area that contains potential support or resistance depending on whether the pair is in an uptrend or downtrend. The same thing can be done at tops, creating possible resistance and support areas if prices continue upwards/downwards from those points, respectively.

Fibonacci retracement levels can determine areas of significant S/R zones. You define these levels by applying a ratio of Fibonacci numbers to the current swing low and high of the desired instrument.

If momentum diverges from price action in either direction, look for an impulsive move away from previous trend line resistance or support if they haven’t been broken yet. Large retail traders may also get in on trades before the public sees the news and begins trading on it, which can cause a sudden and significant retracement. 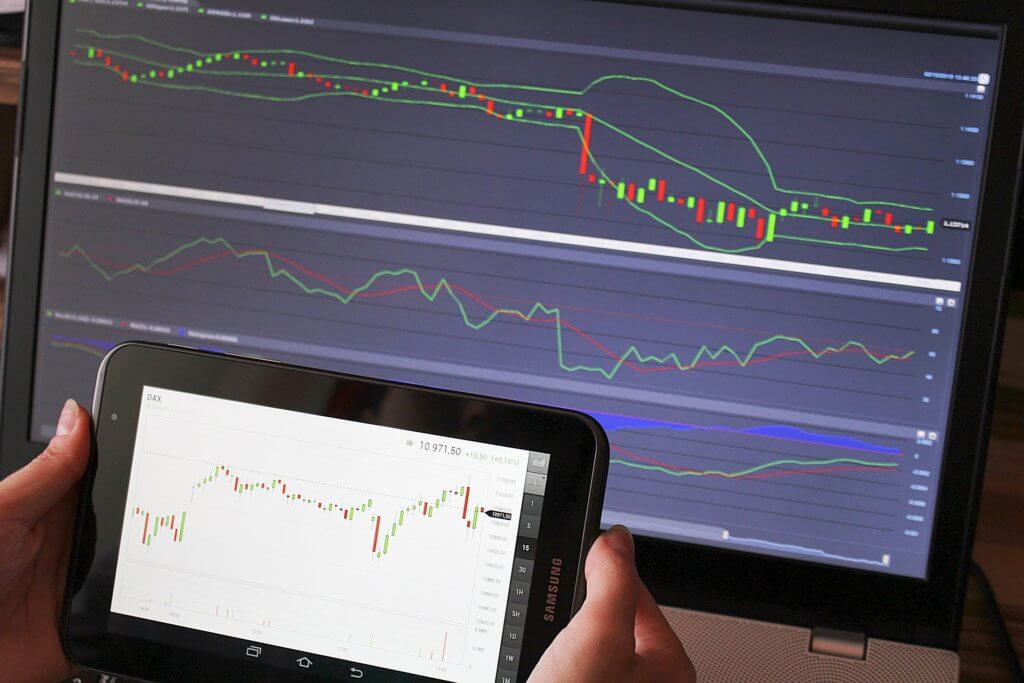 The most basic way to identify an uptrend is by looking for higher highs and lows; this means that the currency pair’s price is making higher peaks and troughs on each successive wave or swing in direction. Higher highs (HH) and lower lows (LL) indicate bullish momentum.

Conversely, identifying a downtrend works much the same way; you look for lower highs and higher lows to determine bearish momentum.

Using indicators/oscillators/momentum indicators in conjunction with technical analysis can sometimes help traders pick out trends more quickly. Momentum indicators can identify whether the current momentum is strong or weak. It can help determine whether the trend may continue, reverse or perhaps consolidate for a short period.

The consensus among traders is that while technical analysis does have its limitations and isn’t infallible, it’s still an effective tool when used properly in conjunction with other aspects of trading, such as fundamental analysis.

Technical analysis provides information about where prices have been in the past, giving clues about where they might head. It also helps to highlight support/resistance levels which are likely to hold at particularly price levels when retraced by price action. While there are no guarantees in FX trading, understanding how to use technicals can give you an edge over those who do not.

Using chart patterns and candlestick formations as confirmation of trends

These can be particularly useful if they show up on multiple timeframes. For example, suppose you’re looking at a 1-hour chart and identifying a bullish candlestick pattern that you have already validated with a bearish candlestick pattern on a 4-hour time frame. In that case, you can be sure it’s an effective setup. Check out the most popular candlestick formations.