Home
Managing Money
Money Did Grow on Trees: The History of Paper Money by Jame Dibiasio
Prev Article Next Article

Today we are entering a new era of money, in which money is digital, programmable, and completely intangible, except as a string of ones and zeroes somewhere in the cloud. What’s this stuff in my pockets, though? Isn’t that money? 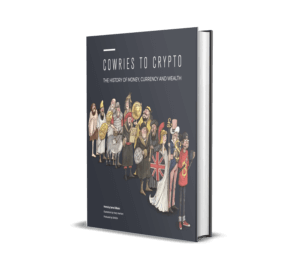 For most of human civilization, money has been something tangible, in the form of gold or silver, or “proto-money” such as heads of cattle, whale teeth, cacao seeds, or bolts of silk. The ancient Greeks called their coins the “stater”, which originally meant “weight”.

At the same time, though, money was always abstract. The ancient Mesopotamians developed a sophisticated banking and derivatives market written in cuneiform; the Greeks and Romans connected money to notions of citizenship, law, and power.

This unreal nature of money became obvious once we ditched metal coins for something truly abstract: a piece of paper. For that we must turn to China.

The Tang Dynasty (seventh to tenth centuries) arose as the world’s mightiest, most sophisticated society. It invented gunpowder, the compass, and printing. Toward the end of this period, China’s reliance on low-value bronze coins constrained its economic growth. Merchants in the distant province of Sichuan, with the support of local officials, facing a copper shortage, issued promissory notes that would convert into metal.

Earlier civilizations had experimented with promissory notes written on leather or clay tablets, but Chinese rulers made these promises, called “flying cash”, standardized and easily traded; to use a current word beloved by venture capitalists looking for the next hot thing, paper money scaled.

When the Tang emperors tried to copy this practice, though, they didn’t understand the bit about having to redeem paper for metal on demand. They crashed the market, and soon the Tang itself dissolved in violence. 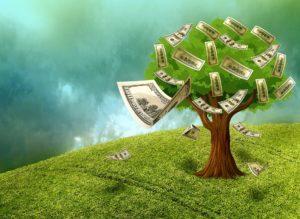 Subsequent rulers figured out that they could force people to accept their cash if that’s what they used to pay their soldiers and collect taxes. China’s became the first paper fiat currency – and the first to experience bouts of hyperinflation as later dynasties occasionally lost control of the money supply by rampantly overprinting. The fall of dynasties invariably went hand in hand with financial crises.

Europe began this period mired in the Dark Ages, when even coins disappeared from circulation as feudalism replaced the urbane, money-based economy of the Romans. Europe recovered, of course, and in Renaissance Italy flourished with many inventions in banking. In the seventeenth century, the Dutch in particular advanced concepts such as a central bank, a stock market, and limited-liability joint-stock companies – innovations that were later adopted even more successfully by Britain.

But Europe, including Britain, was still completely coin-based. Marco Polo had brought back word of Chinese paper notes derived from the bark of the mulberry tree, the leaves of which provide food for silkworms. “The great khan may be called the perfect alchemist,” Polo wrote in his Travels, “for he makes [money] himself.”

To Polo and the khans, money really did grow on trees. Yet Europe would not print its first banknote until 1661 (in metal-starved Sweden), four centuries after Polo’s voyage. Initial attempts ended in ruin, but Britain set the modern standard. It based a pound sterling on a firm gold standard, with the Bank of England established in 1694 as a private-public partnership with exclusive rights to note issuance. 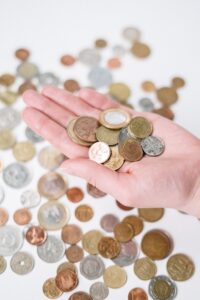 Even then, paper notes remained confined to the realm of banks and large-scale merchants. Banknotes didn’t get into the hands of the general population until American revolutionaries like Ben Franklin printed their own money, based on little more than empty promises, to finance the colonists’ uprising.

Today money is going through another leap away from the physical and becoming a digital experience on your mobile. Central banks will soon issue digital currency, starting, once again, with China’s. The stuff of money is now made of bits, not tree bark: but its true nature, its perfect alchemy, hasn’t changed.

Cowries to Crypto: The History of Money, Currency and Wealth by Jame DiBiasio and illustrated by Harry Harrison is published by OANDA, a global leader in online multi-asset trading services. It will be available from 1 September on amazon.co.uk, priced at £19.99. 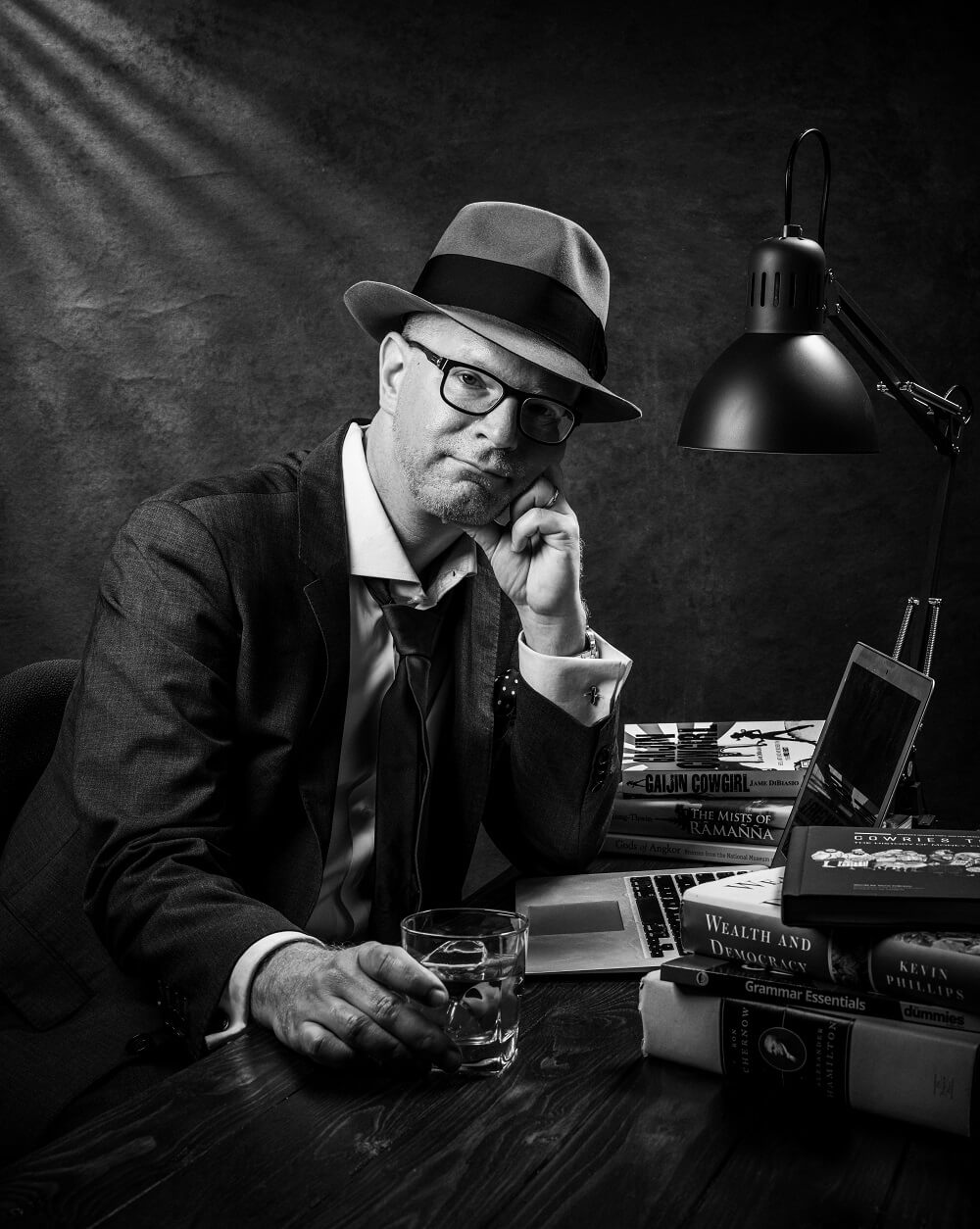 Jame DiBiasio is an award-winning financial journalist based in Hong Kong. He is currently founder and editor of DigFin Group, a website covering digital finance, at www.digfingroup.com. His new book Cowries to Crypto: The History of Money, Currency and Wealth (illustrated by Harry Harrison) is published by OANDA, a global leader in online multi-asset trading services. It will be available from 1 September on amazon.co.uk, priced at £19.99.