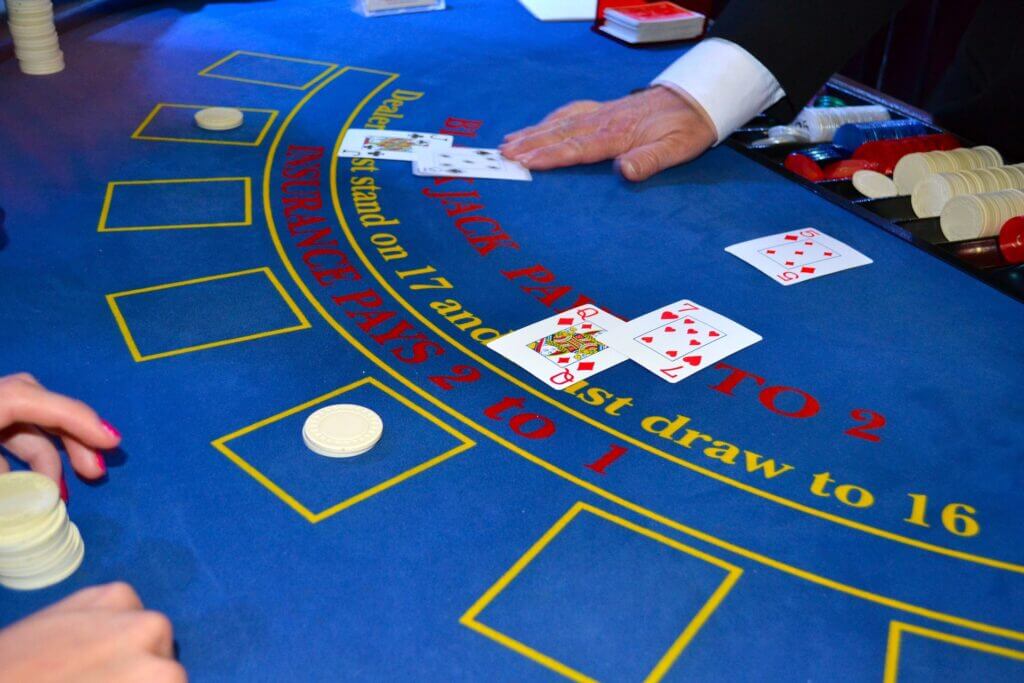 A huge blackjack loss can happen to any player. Unfortunately, if you also play this game, it includes you as well. For this reason, you should consider preparing yourself for experiencing the possible loss. It’s not about focusing on the fact that you might end up losing lots of money. Instead, it’s about bracing yourself ahead of time, so if it comes to worst, you know what to do and don’t let the intense emotions control your next moves.

When the disaster strikes, it’s good to keep in mind that blackjack, despite its straightforward rules and relatively easy gameplay, is an unpredictable game. You should remind yourself that even if you did everything right, things might still go wrong. Whatever happens, try to shake it off and move on, don’t try to get competitive and chase your losses; maybe consider taking a break.

Continue reading the article below to learn more about the don’ts of recovering from significant losses in blackjack.

Don’t Return to Casinos Right Away

If you lost a significant amount of cash at one table, don’t stand up from it and head to another one immediately after. It might seem like a no-brainer, but many players make this mistake, which often leads to more losses. Additionally, when you return to a gaming table, you might feel the urge to try everything again and win back all your lost money, which is a terrible idea.

Therefore, you should consider taking a break and resist the temptation of returning to the game right after you lost plenty of money — it might only lead to more losses. Instead of going back to casinos, try taking a more extended break from blackjack and seeking other entertainment forms. Go out with friends, go for a walk, or watch a movie — do whatever it takes to unwind. There’s no reason to rush things and risk taking an even more significant financial hit. Give yourself time to recover from the setback.

The same rule applies when playing blackjack or other casino games online. For instance, if you fail to win the online jackpot at High 5 Casino, avoid the temptation to join another game or visit another online casino immediately. It is much better to take a few deep breaths and let yourself calm down before returning to the table.

Don’t Try To Get Competitive

The next piece of advice is probably the most important: you should never become competitive with other players. It doesn’t matter if you lost a considerable sum of money or just a few hundred — there’s no reason to get competitive or try to win back your money from someone else.

It is a common mistake that practically every blackjack player makes at least once in their life. It’s easy to get carried away and fall into this trap because after losing a good amount of cash, you might want to focus your attention on those who are winning and feel the rush of ambition to get back what you’ve lost. These strong emotions often lead players to make more mistakes and might result in even more considerable losses.

It doesn’t matter if you’re playing blackjack online or in real-life casinos — it’s never a good idea to chase your losses. In other words, it’s not a smart move to keep on playing the same table after losing a significant amount of money in hopes of winning it all back.

It might sound tempting because when you feel angry or upset after losing a lot, you might think that you can win it back by doubling your bets and using different strategies. However, it rarely works. Instead of chasing your losses, consider taking a break from blackjack and going somewhere else where you can relax or find some other form of entertainment until your emotions cool down. 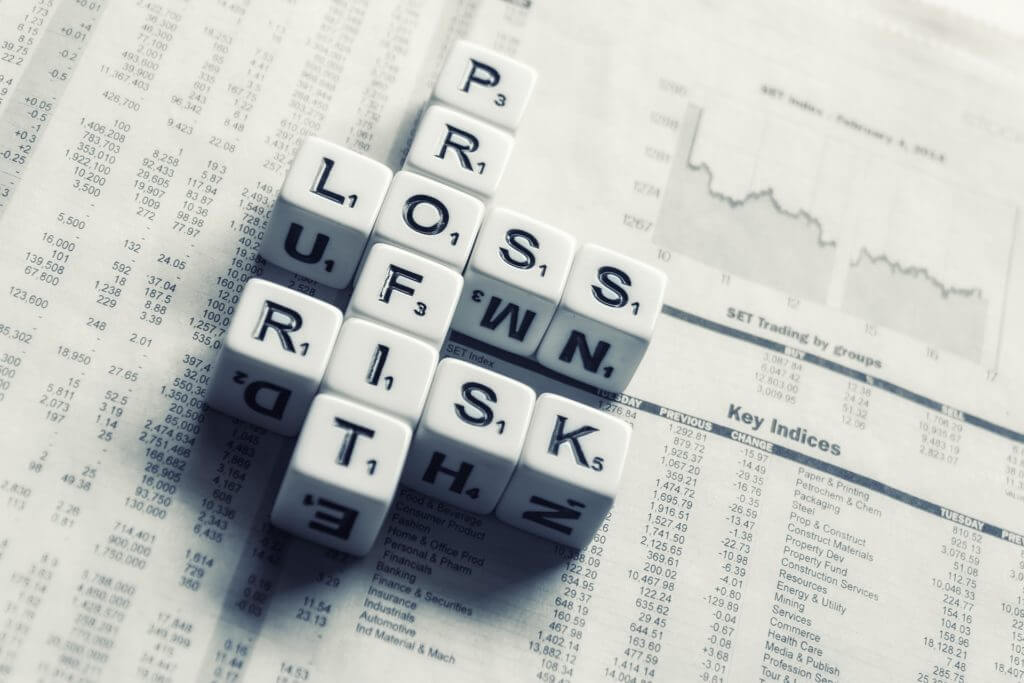 Don’t Blame Your Losses on Others

Gambling is a game of chance, both in the real world and online. You can’t control what happens, so you shouldn’t put too much blame on yourself or others for your losses. Don’t let your emotions take over and push you into making rash decisions that you might regret in the future.

Whatever you do, don’t blame your losses on other players. You can’t possibly know how they play their cards or whether they have been cheating on you. Also, knowing that some people are taking advantage of you, even if it’s true, won’t reduce the pain of losing money. It’s best to leave the casino peacefully and focus on other things.

To sum up, it’s essential to know how to deal with bad luck and convince yourself that your recent losing streak is not necessarily your fault. If you lost a lot of money, don’t let yourself get carried away by the emotions and try to restrain yourself from thinking that you can make up for it by winning back some cash right away — it usually doesn’t work that way.

Additionally, it’s also a good idea to stay away from casinos as long as you feel angry and disappointed because returning too soon will only lead to more losses. In the end, losing a large sum of money in blackjack is not the end of the world. There’s always room for improvement, so try to get better at the game. With enough practice and time, you will have no problems avoiding taking significant financial losses due to your blackjack sessions. Good luck!