Home
crypto-currencies
What Impact Does Technology Have On the Price of Cryptocurrency?
Prev Article Next Article 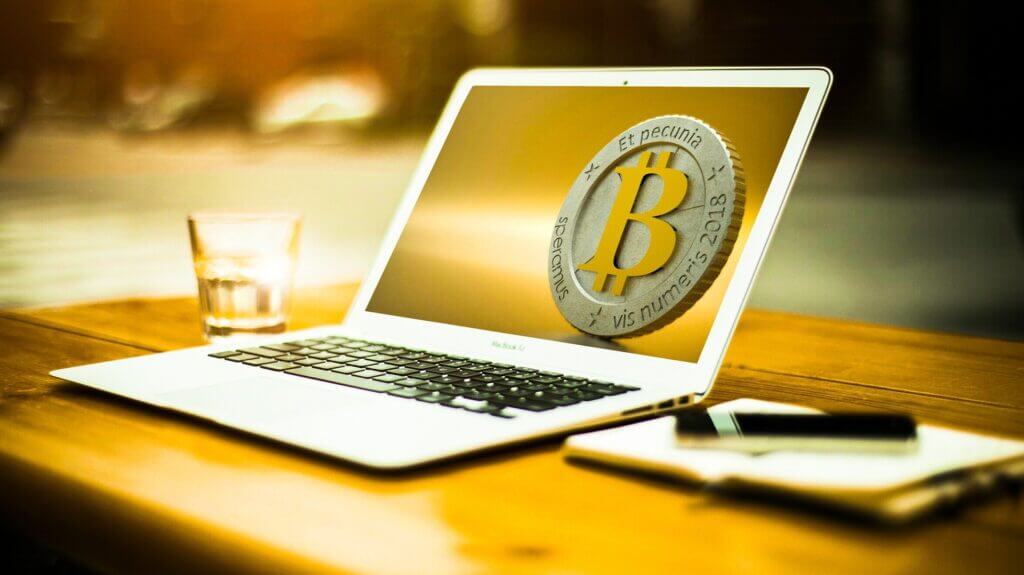 Whether or not you are someone that has dabbled in Cryptocurrency investment, it is probably a term that you have come across. With the likes of Bitcoin and Ethereum making the headlines, even those with no real interest in Cryptocurrency are likely to have heard of it – and this is something that is likely to increase. There are now plenty of well-known celebrities and businesses that talk openly about various types of digital currency, with the option to spend Cryptocurrency becoming more popular.

As such, the use of Cryptocurrency is something that is becoming more mainstream – and as such, more and more are becoming familiar with the term and have more of an understanding of what it is and how they could use it, should they wish. We have even seen payment platform PayPal offer the option to buy, sell and trade Cryptocurrency via their platform in both the US and the UK, so it’s most definitely becoming a term that people are becoming more and more familiar with. Blockchain is one of many of the features of new slots within online casinos, as Cryptocurrency as a payment option is becoming much more popular.

The Technology Behind Mining for Cryptocurrency

Even if you have bought or sold Cryptocurrency, only a few people have really been involved in the mining of Bitcoin. The mining for Cryptocurrency is actually very technology-reliant and therefore you’ll need to have quite an electronic set-up if it is something that you want to be involved in. The technology that miners have then works to try and solve complex mathematical problems in order to crack the Bitcoin algorithm. It is complex but means that the blockchain ledger and network remain trustworthy, which is important for Cryptocurrency owners. If someone successfully solves one of these complex mathematical problems then the reward is a Bitcoin.

With so many mathematical problems to solve and the difficulty of these problems adjusting depending on how many people are mining it is easy to see how it is easy to use up plenty of resources in your quest to mine your own Bitcoin. If you start to look into the type of computer you’ll need to have a chance at being successful in mining you will see that it is pretty extensive in terms of graphic cards, CPU and general PC capability that you’ll need the machine to have. In fact, those that are really serious about Bitcoin mining will have a number of machines working at the same time – which is why some environmental activists have been concerned about the amount of electricity and resources this type of mining can take up.

The events of 2020 had an effect on many industries with the supply chain for many unable to function in the same way that it had previously. For example, we know that car manufacturers in many countries were unable to commit to the manufacturing of new cars at the same level as they had before – and this led to the cost of second-hand cars rising significantly as a result. The computing industry had the same problem, with things like PC graphics cards unable to be sourced to the same level – even a chip shortage across the globe affected the manufacturing of smartphone devices. When you combine the fact that PC components were much harder to source with the fact that Bitcoin miners started to invest in bulk PCs in order to mine for Bitcoin more successfully it is easy to see why the cost of this type of equipment has risen over recent months.

Where Does Metaverse Fit Into All Of This?

The popularity of Cryptocurrency and mining for Bitcoin is somewhat of an everlasting cycle – as more people have success in completing the maths problems and being awarded a Bitcoin, the more people hear about this and want to be involved, hence increasing the popularity and therefore the number of people in theory that can earn a Bitcoin.

Not one to be left behind in the technology stakes; you may have heard recently that Facebook has launched a new social media option called Meta. A metaverse is defined in the dictionary as “virtual-reality space in which users can interact with a computer-generated environment and other users” and it’s already something that many brands are getting involved in and it looks like Facebook is set to follow suit. A bit part of this will have been thanks to a popular computer game Roblox – where people could create their own worlds, visit others and buy, sell, trade and create virtual items in which their character would be decorated with. Once this started to become more popular, brands like Nike jumped on board and created their own space within the game, which people could digitally visit.

The Future of Virtual Reality World

To those that haven’t been involved in this type of virtual reality game, it could seem an outrageous idea, but the truth is that it’s only likely to increase in popularity. One thing that we are likely to see is more brands jumping on board with this way of interacting with people – and perhaps the implementation of Cryptocurrency within these spaces. We’re already used to spending Cryptocurrency online at places such as online casinos and we’re already seeing an increase in microtransactions within games which allow people to spend real money for the chance to win virtual prizes.

This relatively new way of competing in games and spending more is proving popular and as such, as we see metaverses become more mainstream within 2022 it is likely that Cryptocurrency will become a large part of this. Of course, one thing to bear in mind is that the more popular the likes of Bitcoin becomes the more likely it is that people are going to want to attempt to mine their own – and as such, the demand for PC components will increase and if supply chain issues aren’t resolved by that time then we may well see another increase in the purchase cost of these items.