The Telegraph is reporting that supermarkets are looking to increase petrol prices at busy times by using sophisticated software that predicts when fuel is most in demand so that they can maximisie profits. 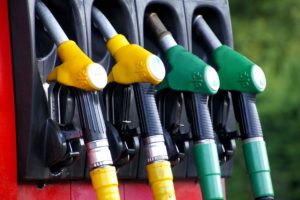 Supermarket petrol stations, and other petrol retailers, currently look at competition within their local market to calculate their petrol and diesel charges.

This generally means that fuel prices do not vary throughout the day, only changing when the petrol station receives a new delivery.

However, a Danish company has developed sophisticated software that analyses customer behaviour, traffic conditions and even the weather, to forecast when they are likely to be buying fuel so that the petrol station can automatically increase their prices to maximise profits.

This means that petrol stations could increase their petrol and diesel prices at busy times such as during the school run, at weekends and particularly during bank holidays when more motorists are on the road.

The software, which uses artificial intelligence learning algorithms, can also be used to adjust prices downwards during quiet periods to make petrol stations more competitive in the local market. 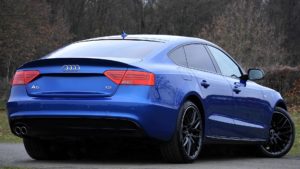 Motorists can therefore expect petrol and diesel prices to vary during the day.

a2i systems, which develop the software, has already supplied petrol stations throughout Europe.

The company is now in advanced talks with UK supermarkets, who are likely to implement this technology towards the end of the year.

Chris Ray, MoneyHighStreet.com comments: “At first sight, this looks like yet another initiative to extract more money from beleagured motorists.

“However it must be remembered that this system will dynamically adjust petrol prices downwards during quiet times to attract customers, as well as upwards during busy periods. Motorists must try and buy their fuel during off peak periods wherever possible, and look for other ways to save money too.

“Petrol and diesel prices will not vary by much, though. In their case study, the software developers found that petrol retailers could increase their margins by 2% to 4%.

“This means that if it costs £50 to fill your tank, the initiative will cost you an extra £1 to £2 at peak times. If supermarkets dynamically adjust their prices downwards, then you save these amounts!

“This system is aimed clearly at petrol retailers such as large supermarkets with hundreds of fuel outlets where a small margin increase and more competitive pricing will bring in huge sums of money.

“You can expect dynamic petrol and diesel pricing to arrive at your local supermarket soon.”