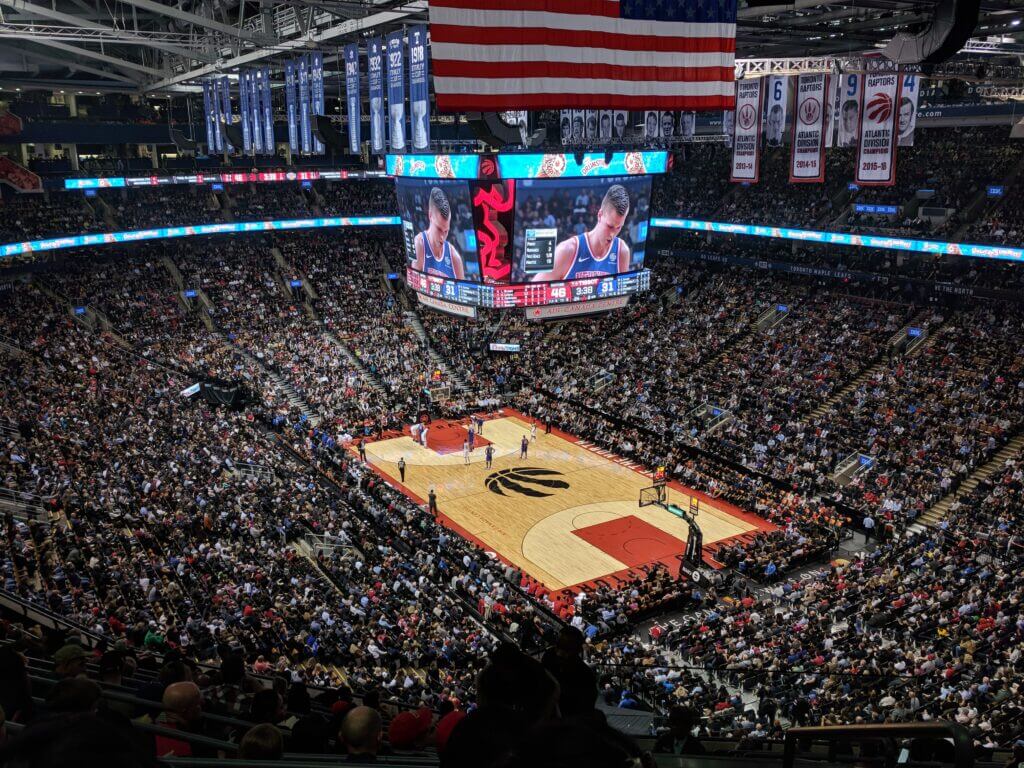 According to the annual edition of PricewaterhouseCooper’s (PwC) survey into the sports industry, the stats for 2021 are looking healthy. Despite recent events, the company’s forecast expects the market’s growth to remain steady at 5% in the next three to five years.

Several industries would be desperate for a testimonial as positive as this one. After all, the future doesn’t appear as bright for many well-known and respected brands. So, how have sports organisations managed to avoid losses? The factors underneath are major benefits.

Capturing the Attention of Huge Audiences

When it comes to garnering attention, there’s no better player than the sports sector. The English Premier League alone boasts TV rights of over £5 billion because of its massive viewership. Cricket, rugby, American football, and boxing and martial arts aren’t far behind.

In many ways, viewing figures are historical traits of sports. However, the games haven’t rested on their laurels. Instead, they have evolved with the times to ensure their consumers don’t go anywhere. The use of big data is an excellent example. Thanks to organisations’ relationships with Opta, which collects data on 60,000 fixtures a year across 30 different sports, the EPL, NFL and IPL can enhance the experience of the average fan. You only have to watch a football game to see how data dominates the content. Sports betting is another vertical that is assisting sports through the markets it offers customers, as gambling-related rights are up 6.4%, making it a leading revenue stream. Compared to ticketing and hospitality (2.5%), for instance, the market is almost 4% larger. As a result, linking up with betting companies is essential as operators lead to a higher rate of engagement, especially as bettors and sports fans share similarities.

Finally, the role of technology shouldn’t be underestimated. As the quality of advancements such as virtual reality headsets improves, they will only encourage more people to consume sports matches due to the novelty factor.

When you think about the above, it’s hard to believe that the growth won’t be higher than 5% in the next five years.

Increasing the Number of Buyers for Media Rights

Click below to see the full list of markets where fans can watch the blockbuster event on DAZN. 🇺🇸🇳🇿🇳🇬🇲🇽🇦🇺https://t.co/v9IOfz8gq0 pic.twitter.com/rf1lJPsEiE

The idea that there is diversity among media rights owners is incorrect in many respects. Only the biggest brands can afford to pay billions of pounds to secure the rights for a single sport, never mind a selection of the main sports. Still, there is evidence that the landscape is changing.

BT Sport has already ruffled feathers by driving fans to its sports services and using the base as a launchpad to drive them to other solutions, including WiFi and mobile phone packages. This has encouraged Amazon to enter the fray and take on Sky Sports, too, with the Silicon Valley giant recently hosting EPL fixtures over Christmas. They would normally have been on Sky. Then there is the curious case of DAZN, the newest global sports broadcaster that has captured boxing star, Anthony Joshua. Hopefully, the proliferation of media rights buyers will continue because it will only make the industry healthier. This is according to 63% of sports executives who believe reducing exclusivity in media rights will lead to bigger gains.

We’ll have to wait and see what happens next, yet there’s no doubt that the demand for media rights to be more inclusive exists within all walks of the sports industry.

The sector has shown it is a leader because it has adjusted to the times and not plateaued. That’s why its growth won’t decline from now to 2026, which is an impressive achievement.