Home
Lifestyle
Remittance Flows to India from the US: A Lookback
Prev Article Next Article 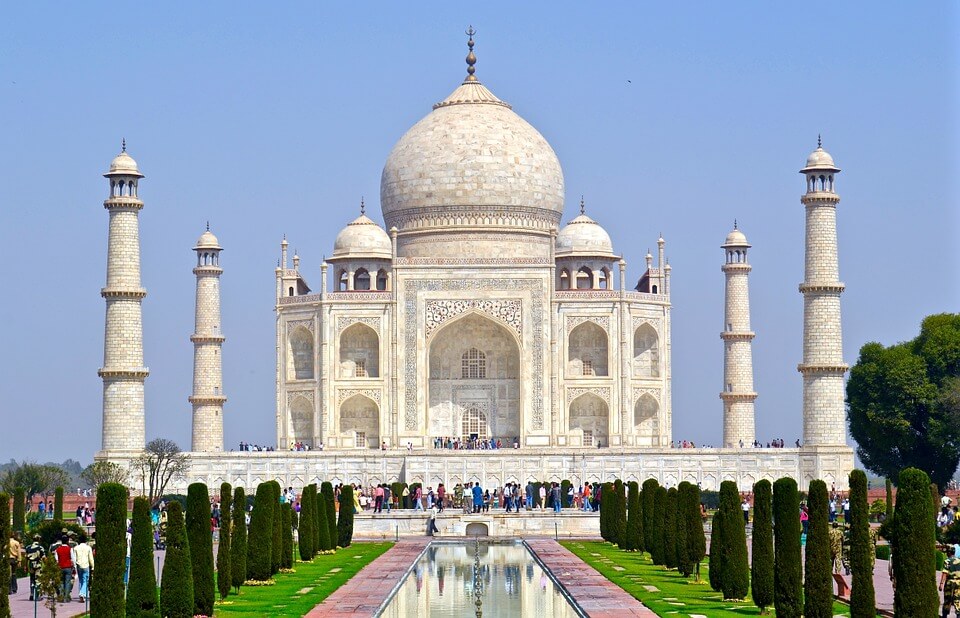 In terms of cash value there is no other country on the planet which receives as much money in remittances from abroad than India. Last year alone the country saw some $89.6 billion worldwide, which is 3.1% of the nation’s GDP. Usually the main source of these remittances comes from Middle Eastern nations like UAE, Saudi Arabia and Kuwait, where migrant workers are critical to helping support the economy. Often however the USA is in second place, and this has been true over the last decade.

Those who work in the US and send money to India, do so in order to support their families back home, thanks to better paid jobs in the country than they may find in their homeland. Let’s take a brief look through history at how remittances have risen to current levels.

Something which we have to take into account when looking through historical data around remittances is that it is easier now than it has ever been before, to send money across the world. During the 70s and the 80s, even though migrant workers were fewer, it was very challenging to send money abroad. When we break down the figures, this tells us all we need to know. For example in 1991, total remittances were $2.1 billion, by 1995 that was $8 billion and this figure had doubled just 6 years later. This is not only because of growing numbers of migrant workers, but also because of how easy it was to send large sums with regularity.

If we look back over the last two years we see an enormous rise in the number of remittances sent between the US and India, owing to the pandemic. Whilst the US did face challenges whilst it was under lockdown conditions and many did lose jobs, its economy was able to open up long before India’s. In fact many regions in India are still struggling due to the pandemic, and this is why we are seeing larger sums being sent to the country. Migrant workers are seeking to support their families financially to buy medical equipment and healthcare in the wake of the pandemic.

When we break down the Indian diaspora it is easy to see exactly why so much of those remittances come from the US. Off the 32 million Indians who are dispersed throughout the world, 4.5 million of them have come to the US in order to work and settle. This of course is not to say that they all contribute towards remittances, but given that huge volume we can see why so much money leaves this country with India as its destination.

The World Bank has indicated in a recent report that it sees no reason as to why the volume and value of remittances in the coming year will slow down, especially given the slower recovery from the pandemic which nations like India are likely to have. Additionally as money transfer services increase in speed and capability, we are sure to see more money leaving the US for India than ever before.