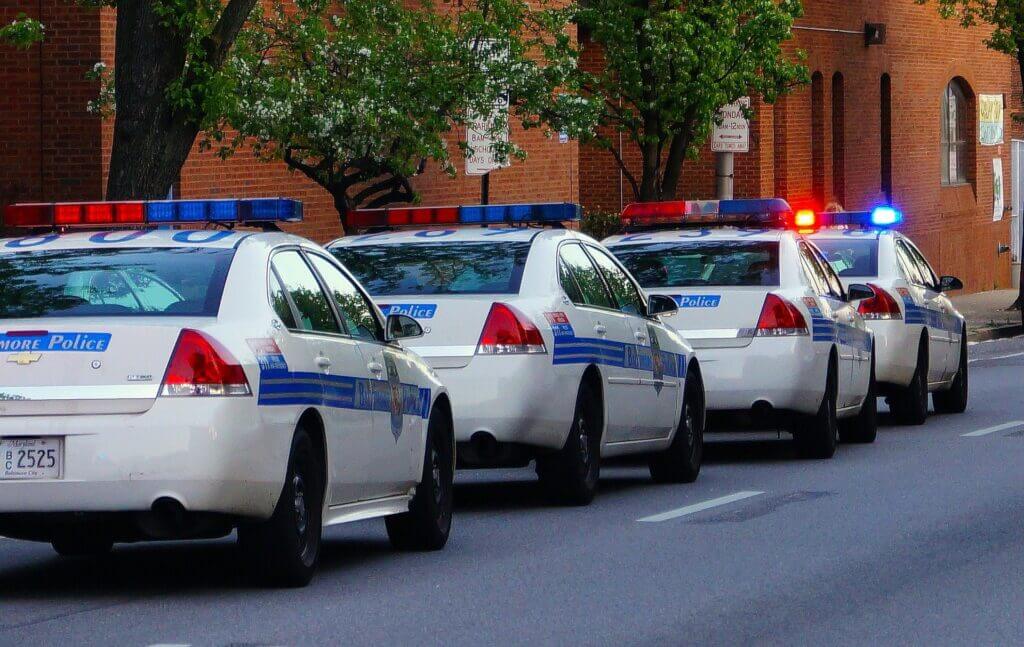 The central government of the country runs many initiatives or programs to educate people on the costs involved in a DUI (Driving under the Influence of Alcohol) Case. All programs talk about how people should avoid drinking before they drive. When someone gets injured or killed in this scenario, their families usually undergo massive emotional and financial losses.

The person involved in the accident can get imprisoned if the victim gets seriously injured or killed in the accident. There are different laws for various kinds of vehicles. These include cars, trucks, and motorcycles.

What do you mean by Driving Under the Influence?

The legal age of drinking in the US is 21 years. The drinking and driving laws apply to different vehicles. These laws cater to both alcohol related accidents and drug-related accidents. In the US, if the blood alcohol concentration is less than the standard figure which is 0.8%, the private car owners can get charged with a DUI case. For commercial drivers, the blood alcohol concentration is 0.4% for conviction. Any driver under the age of 21 years can get convicted for illegally consuming alcohol and alcohol present in his bloodstream.

Expenses for A DUI Case 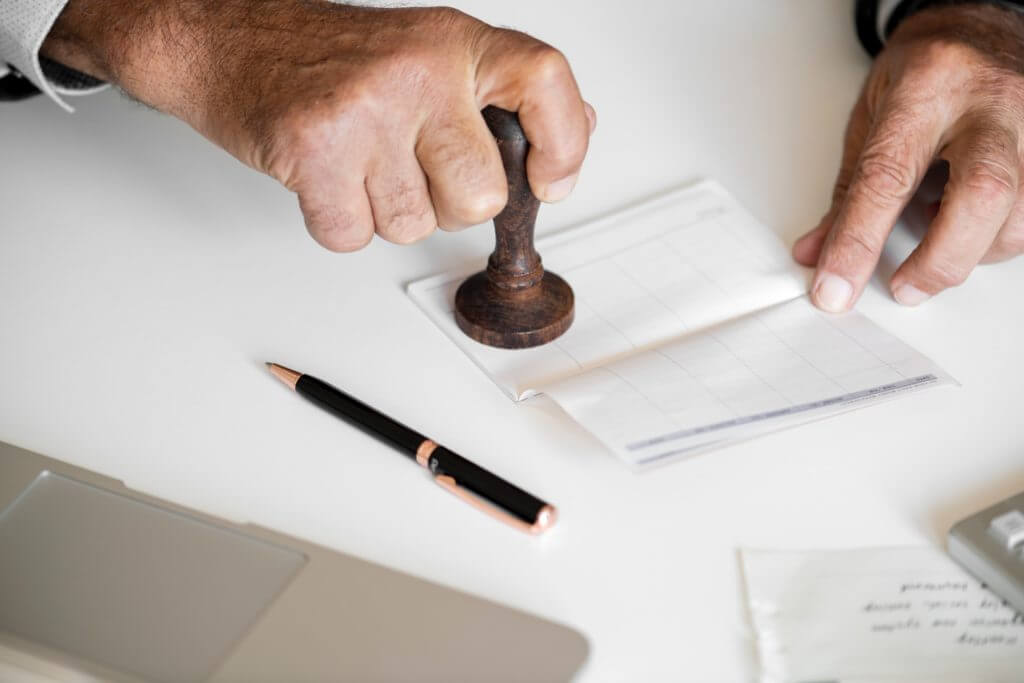 The legal fees associated with DUI convictions are just one aspect of the financial cost involved in DUI cases. You should have an automobile insurance policy that covers car accidents for negligent driving or when you are at fault. Intentional accidents that did kill someone are not covered in any insurance policy. If anyone files a police case against you for causing an accident, you will be charged after charges are proven. All drivers must know the consequences of driving under influence.

If anybody files a lawsuit claiming a personal injury where he specifies it was an intentional accident, the insurance company will not pay charges at your defense. Car insurance policies pay for your injuries caused in a car accident. You can use this money to pay for either your medical treatment or the treatment of the person you have harmed in case of an unintentional accident.

If someone dies in a car accident because of your fault, you will have to pay the compensation out of your pocket. This is not covered under the compensatory damage section of the car insurance policy. This is termed punitive damage.

There is no specific estimate to settle these damages. However, the settlement depends on factors like severity of the injury, degree of fault by the offender, and the amount of monetary loss caused during the accident. DUI offenses are considered serious offenses under the law. Breaking laws related to DUI is a serious offense and punishable.