Home
Property Market
Property Investment in Manchester – Why is it Stronger than London?
Prev Article Next Article 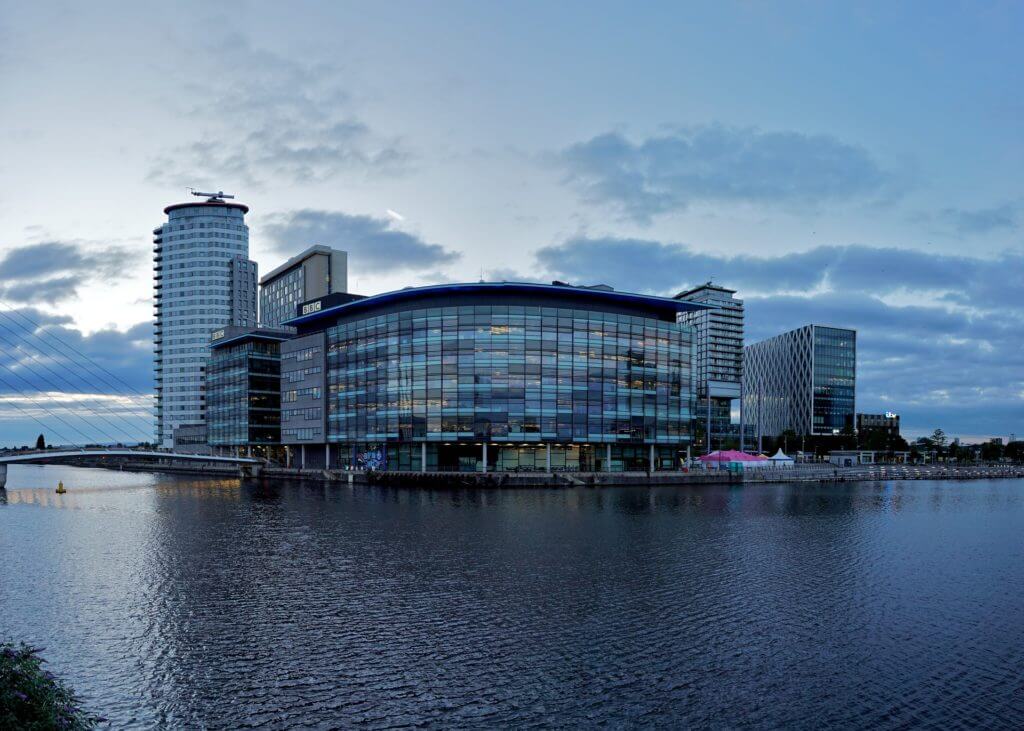 London boasts some of the most impressive cultural, artistic, and economic draws in the UK, but the city’s housing market is far from the best, or most affordable for that matter. As London struggles to right stagnant wage growth and property investment, another financial hub has risen to the north.

Because of increasingly expensive property prices and the confusion over what will happen to Britain’s financial giant in a post-Brexit economy, experts and investors have turned their sights to another of Britain’s greatest cities: Manchester.

Manchester has experienced a significant economic boom with advances in tech, arts, media and design in the last three years. Never surpassing London in a few of these categories, Manchester has managed to overcome London’s finesse over the market in one respect: real estate.

Manchester has also significantly improved their job growth and the overall industry. The Telegraph explains that “Manchester has also seen the highest rate of job creation in the country, with the number of new jobs growing by 84pc between 1999 and 2015.” Residents are flocking to Manchester in hopes of more job stability and a paycheck that stretches a bit further than it would in the more posh London.

With steady housing market, job, and cultural growth, Manchester surpassed London’s pricey market within just a few years, and continues to grow, proving to be a better investment for those looking to get serious about their future as property owners.

How Did Manchester Do It?

Owing to a boom in industry and a subsequent draw in investment, Manchester has been building their economic infrastructure steadily in recent years. Because of strong job prospects, industry prospects, and wage growth, Manchester has not only been able to retain residents but also draw new residents in.

Manchester has also been able to entice large financial institutions and other prolific firms in lucrative industries to move headquarters or establish them, which has helped to solidify the city as a foremost hub of economic growth in the UK.

Manchester residents, like those in London, also simply enjoy the cultural excitement and financial stability that the city brings. With Manchester retaining a high percentage of those who graduated from Universities in the city, residents have a more significant connection to their careers and prospects of growth, i.e. they are more willing to invest in businesses and property. 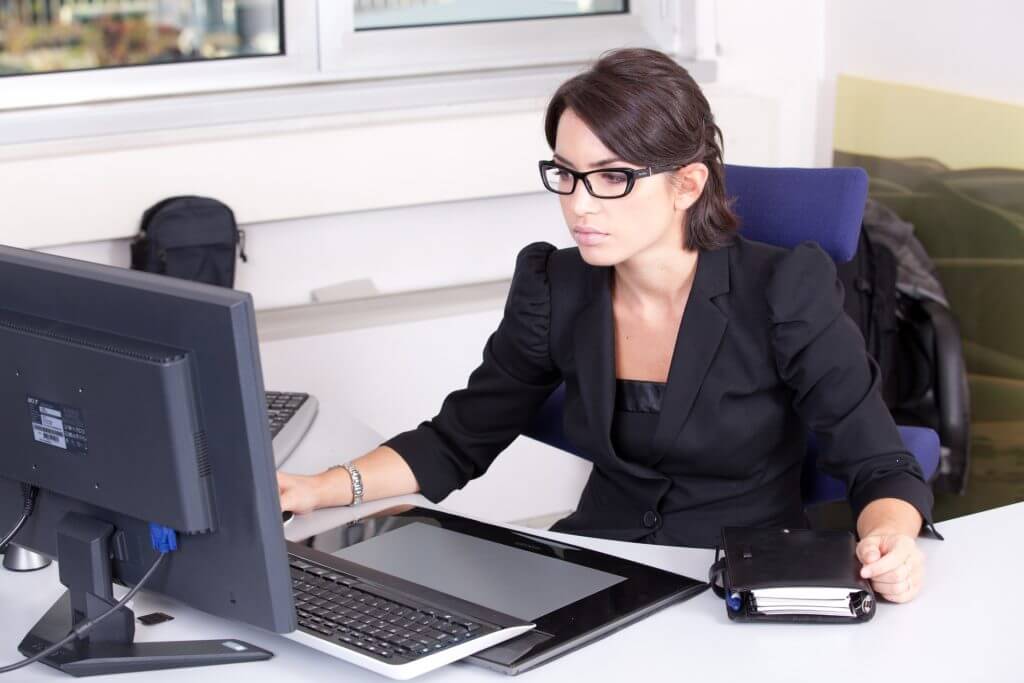 With a wealth of young professionals keeping the emerging industry afloat, Manchester continues to move towards becoming a financial force to be reckoned with. Two-thirds of the city center’s housing stock is due to the young demographic, many of which participate in the build-to-rent market. London’s buy-to-let market took a substantial downturn when stamp duty surcharges were introduced.

But it isn’t just young professionals that are thriving in Manchester; retirees and empty nesters are also downsizing and moving into the city center to experience all that Manchester has to offer, as well as for convenience. City center living has dominated the market in recent years, with more investors young and old wanting to be close to the excitement and industry of a big city. 70,000 of Manchester’s residents live in the city center.

Once known for its industrial successes, Manchester has also been growing its cultural presence. The popular football clubs are perhaps the first thing thought of when discussing a city like Manchester; they boast two well-known clubs: Manchester United and Manchester City. Manchester also boasts the largest arena in Europe and hosts the Manchester International Festival. The city has also poured profits into improving transportation and research developments.

The Telegraph estimates that Manchester’s potential housing growth is at 4.2% over the next five years. The average cost of a two-bedroom flat is currently 250,000 pounds.

Manchester also hasn’t let up on building. Because of their current successes, the city has a high demand for new property and quite a bit of it. Establishing themselves as a truly dynamic economic giant in the UK. Said growth will entice further investment in business and in housing.

With Brexit’s unpredictable outcome, Manchester may be able to surpass London in more aspects than real estate once Britain leaves the EU.