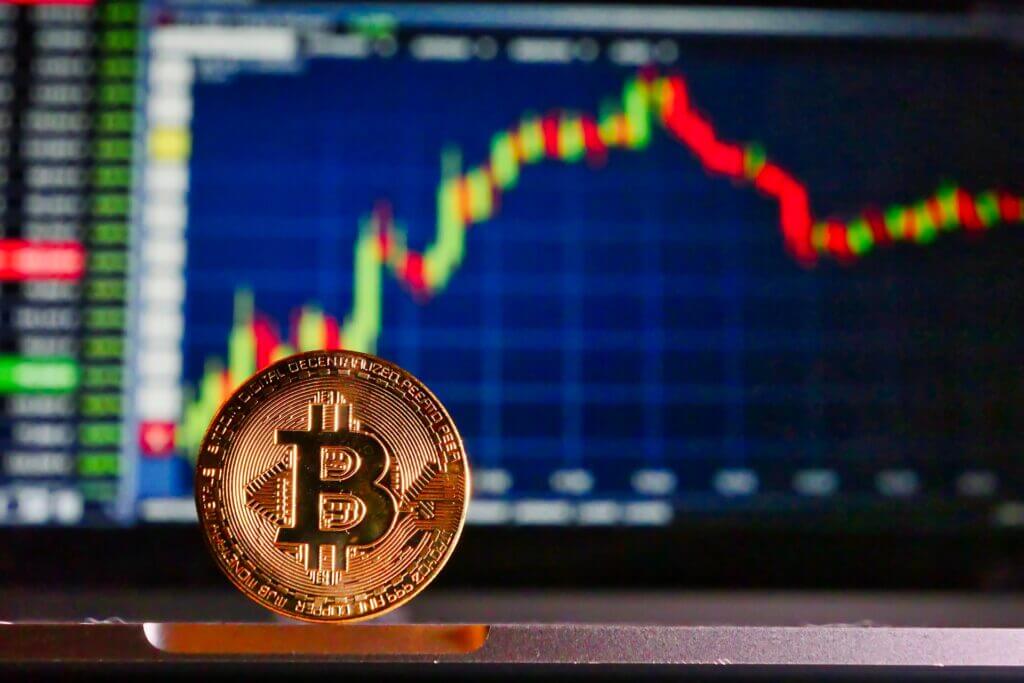 Over the past year, there have been thousands of headlines that claim Bitcoin is going to be overtaken by another cryptocurrency. Most of the time, the crypto in question is Ethereum because the second-biggest based on market cap.

There’s even a name in the case that situation happens, and that’s called The Flippening. The people who try to take sides in that debate don’t actually know the philosophy behind both of the projects. To explain matters simply, Bitcoin is a digital currency, and its main function is to send money from one place to another without the need for a third party. This link has more info on the topic https://technative.io/if-regulators-only-see-crypto-as-a-challenge-theyre-missing-huge-potential-of-its-underpinning-technology/.

Ethereum, on the other hand, is a programmable Layer 1 solution that’s good for creating decentralized applications. Think of Bitcoin as a digital representation of gold and of Ethereum like the Windows operating system of cryptocurrencies.

Logically, gold and an operating system have nothing in common. Yet, the debate is still raging based on the price difference between the two. An additional difference is the base mechanism for both. Bitcoin is a proof of work coin, which means that actual work needs to be done in order for new units to be manufactured.

Ethereum will transition to proof of stake, where the work done will be minimal, and users will have to lock their coins in pools for the production of new units. Finally, there’s a limited number of bitcoins that’s capped at 21 million, and there’s no limit on how much Ether there can be.

Again, this is not the right question to ask since both of these projects are completely different. PKT Cash aims at revolutionizing the way current networks operate. At the moment, major internet service providers are in control of the internet we’re using. Visit this link to read more.

A decade ago, we all had to pay for text messages and calls to other people. There was no particular reason for paying such high bills. That decision was up to the ISPs. When internet applications like Messenger, Viber, WhatsApp, and others started to emerge, they added free calls for users of their own platforms.

Soon after that, almost all internet service providers made calls and text messages free. Then, why were people paying for those bills in the first place when the service could be completely free of charge? That’s what PKT Cash is trying to fight against.

Not only are the ISPs selective in the services they offer, as well as the prices, they can also determine how much bandwidth to allow each person to use. Most plans include 10GB, 50GB, or 100GB per month. Now, even though you are paying for the largest package, you’re not actually getting the 100GB. Set up a tracker for one month and try to get close to that number.

You’ll see that the closer you get, the slower the connection is going to be, and you might even get a phone call from the company. That’s because they’re monitoring everything that’s happening in their networks, and a sudden spike in internet usage targets you as potentially pirating content or illegally streaming movies.

Even though they claim that you can use the internet for anything you want, that’s not really the case. Also, PKT Pal announced that they take a bit of your unused data, store it for future use, and build a completely new network that’s independent of providers and companies that can manipulate usage. That’s how the project works.

A fully decentralized space is possible if there are enough users. This is why this project is different from Bitcoin. The end goal is completely different, even though both of them are based on a proof-of-work mechanism.

Should you invest in it?

Investing in cryptocurrencies is something that could be a great addition to your portfolio, especially if you need more risk exposure. The entire niche is extremely volatile, which means that there’s still a lot of room for profits.

At the moment, most financial advisors suggest putting only a small percentage of your entire net worth, preferably money that you’re not going to need for the next decade. That’s the time period it will take for this technology to make massive gains, and it could be similar to the previous Dotcom bull run.