With increasing numbers of lower- to middle-income people in the United Kingdom using a pay day loan for emergency borrowing, questions are being raised on several fronts. 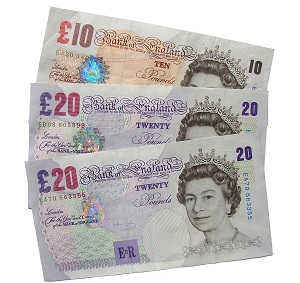 One is whether this is an economic indicator, with higher numbers ofcash advances  a sign of increasing economic stress?

Is it a sign that working people are voluntarily electing to not use credit cards, or that they are unable to get a line of revolving credit due to poor credit ratings?

Or has increased convenience – online pay day loan stores require far less time from the borrower than bricks-and-mortar stores of the past – made this a simpler transaction, perhaps one involving less stigma?

Credit and personal finance counsellors distinguish between two types of individuals who use cash advance financing: the one-time user, and those who chronically draw from a future paycheque and routinely end up paying the higher interest charges that result from loan extensions.

This latter category is more concerning, say experts. They are the individuals who should implement several key measures for achieving greater fiscal stability, as follows:

Following these four steps – and enlisting other household members in the new goals and budgets – can go a long way to minimising times of financial panic.