Home
Online Gaming
Online Slots May Be Random, but There is a Strategy to Deploy
Prev Article Next Article

Before online slots became the dominant force in gaming, it was the standing slot machines that would never fail to attract the attention of gamers feeling lucky. They were often found in bars, and the strategy to winning on a classic slot machine was to wait for someone to fill it up with coins and then leave if it doesn’t pay up in time. Then, in theory you would sweep in, load it up a bit more, and trigger the big payout. 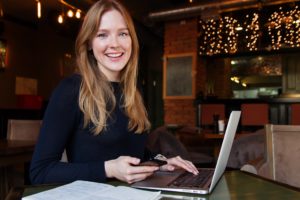 With online slots, things are a little different. As slots are by far the most popular games on iGaming platforms, being major contributors to its anticipated $94.4 billion market value by 2024, there are likely hundreds of people from all over the world on a single game at any moment, so it’s much more difficult to read when a machine is getting “full up” or is about to become “loose.”

However, there are still two important factors that gamers can look for and use in their strategies so that they know the type of game that they’re playing and what to expect while spinning. The return to player and volatility values are coveted by experienced spinners and are very important factors in devising a strategy. Let’s see why.

The value of the return to player percentage 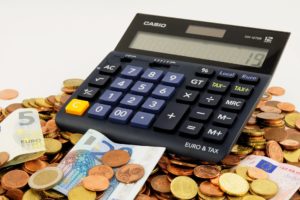 Many players once believed that the return to player value was very important to know when slot gaming. Even though the game is governed by a random number generator, the RTP percentage shows how much of the money put into the game is paid out over time – not to a single player but to players as a whole. This was seen as a way to determine how “loose” an online slot game was, but in modern slot gaming, very few slot games that aren’t a part of a progressive jackpot suite have RTPs below 95 percent.

But a high RTP value is still a necessary requirement to devising a slot strategy, as choosing a low-RTP game in a world of high-RTP games is counterproductive: it’s best to be in games that pay out more overall. Due to this, those with a few points higher in their return to player value tend to be more popular. For instance, even though the movie Justice League bombed at the box office, the slot of the same name is enjoyed by many due to its 96.33 RTP percentage.

The value of the volatility rating

As it’s very difficult for players to gauge how a slot game plays before sinking some virtual coins in, it can be difficult to devise a strategy that suits the game, the player, and their bankroll. Slots do, however, have a rough volatility or variance rating that indicates how the game plays. On average, low volatility games will pay out more often but in smaller quantities, whereas high volatility games pay out less often but in larger quantities. 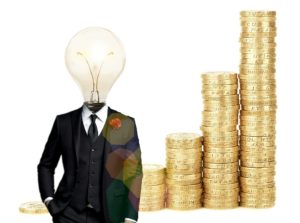 Players should use this information relative to their own preferences. For example, if a player has a relatively small bankroll and wants to play for a fairly short amount of time, a low volatility game would probably be the better choice. If the player has a larger bankroll and seeks a better shot at a jackpot-sized win, a high volatility game would likely be preferred.

Knowing these two factors, any player can devise a strategy of playing an online slot game. As the games themselves are wholly random, the best way to approach them is to play to one’s own style and preferences, combining their time, desired outcomes, and bankroll size with a game that will give them the best experience.