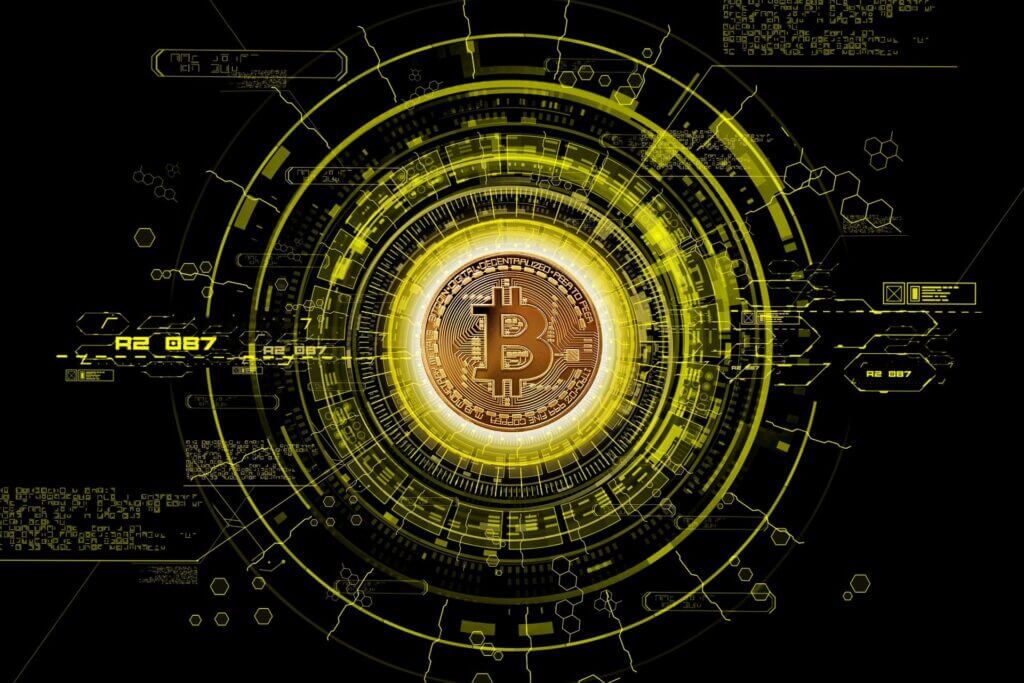 The old saying about people fearing what they don’t understand has obviously been around a lot longer than cryptocurrency but given how long cryptocurrencies like Bitcoin have been around and discussed in pop culture, it is kind of amazing that we still see so much confusion and misinformation.

Just like those urban legends about alligators in sewers, or that old idea that a cat won’t get lost if you put butter on their paws, the incorrect “facts” about crypto have taken root in our collective consciousness and won’t go away. For anyone who is interested in exploring cryptocurrencies or thinking about whether they want to get into trading, separating the truth from the fiction is one of the first challenges.

Maybe it is because of how pop culture and the media have portrayed crypto, maybe it’s because it is a departure from a lot of the accepted (or outdated?) ways in which we think about currency, or maybe it’s because we all love to act like we know better about what’s actually going on even when we don’t. Whatever the reason for all the misinformation about crypto, the fact is that there are several myths that should be dispelled once and for all. Let’s take a look at just a few.

Myth: Cryptocurrency Is Just A Flash In The Pan

Let’s start with one of the oldest myths about cryptocurrency: the idea that this is all some hot new thing that will fizzle out before it really has any impact. Now, every time something new comes along that threatens to drastically change the established order of things, you will always see a group of people confidently predicting that it will vanish just as quickly as it arrived, and that it really isn’t worth anyone getting excited.

Sometimes those people are right, but they certainly called it wrong when it came to crypto. It’s been over a decade since Bitcoin launched in 2009 and we’re only seeing it become more widely accepted and mainstream as traders and experts around the world learn to understand its value, its applications and its potential for broad change. 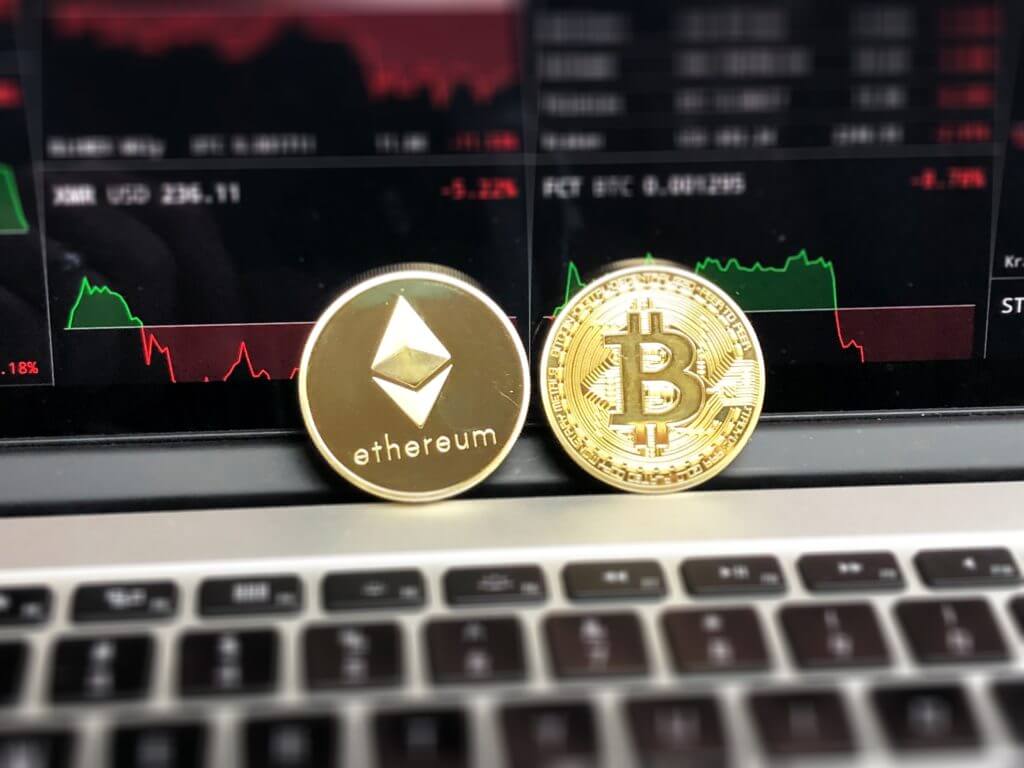 Myth: Cryptocurrency Is All About Bitcoin

If you talk to the average person about cryptocurrency, then there is a good chance that they will assume that you are talking about Bitcoin. Why? Well, in fairness, it is the one that has been in the popular conversation the longest, and if you see crypto referenced in a movie or TV show, that’s probably the one they’re referencing. However, cryptocurrency is far from a one-horse race, and there are a number of different cryptocurrencies that are moving ahead at great speed and garnering attention from major corporations.

Myth: There’s No Such Thing As Free Cryptocurrency

OK, so the “myth” definition for this one may not be as hard and fast for the others, but it should be noted that there are several means out there for finding free Cryptocurrency. First things first, however, we should note that if something seems way too good to be true, it almost certainly is. Frankly, if you’re savvy enough to be using or trading cryptocurrencies, you’re probably smart enough to not click on a flashing pop-up ad screaming about giving you something for nothing, just as you wouldn’t open an email asking you to help someone put some money in your account while they get out of the country.

However, there are a number of legitimate ways to score free cryptocurrency out there, including competitions, a sign-up bonus for certain sites, bounties and more. If you want to learn more about how you can find free crypto and how to spot scams, Traders of Crypto have put together a range of resources to help you navigate these waters.

Along with the “cryptocurrency will never last” myth, this is the one that has proven to be the most enduring of the crypto urban legends. Now, a big part of why people find this idea so convincing is that, by its very nature, cryptocurrency is designed to circumnavigate a lot of the traditional methods of transferring and storing money. That means that governments and corporations have no control over it, which is perhaps understandably a little anxiety-inducing for governments and corporations.

While many have taken this to mean that cryptocurrency is an inherently underhand thing, what it actually translates to in the vast majority of instances is that people can send and receive money without paying extortionate fees, and that people in countries where the governments and economies are less stable can rest assured that they won’t suddenly lose all their funds if something were to go very wrong. It’s also worth noting that blockchain actually makes things a lot more transparent, with increased security and oversight, and it’s impossible to tamper with its records.