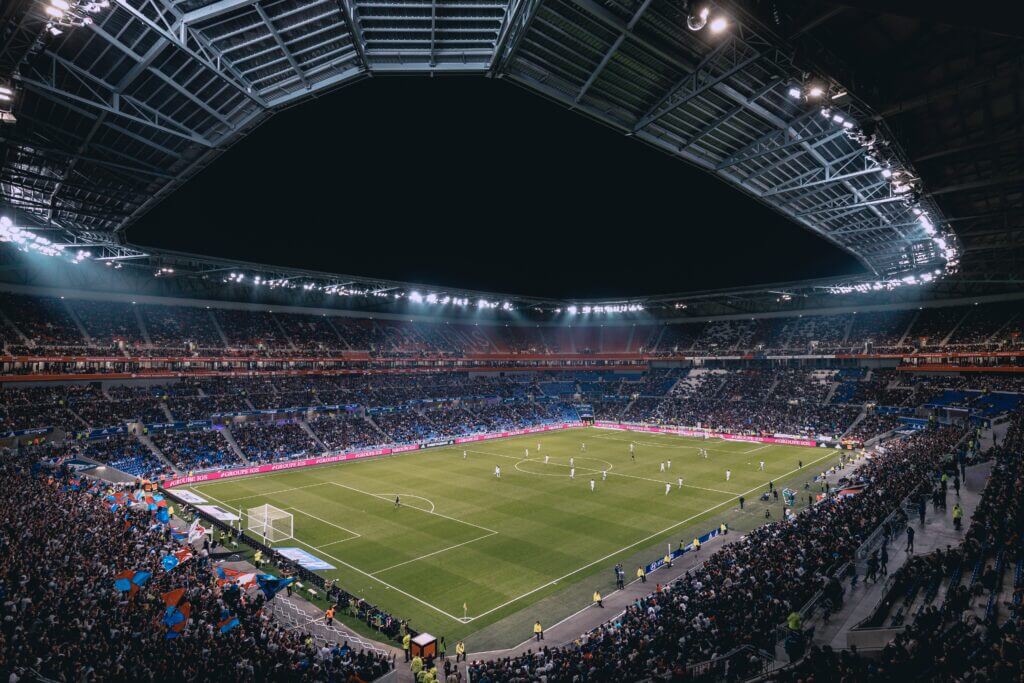 Gambling has been a staple of human culture and entertainment since out earliest civilizations. Dice have been discovered dating as far back as Ancient Greece and China, which many historians believe were used primarily for games of chance and gambling. Throughout the years, gambling has changed drastically, and yet at the core of it, it has remained the same. A group of people place wages on a game of chance, and hope for the best outcome.

Today, gambling is mostly done online, through various websites. The question we pose in this article, however, is “What are the most popular forms of gambling today?” Let’s find out.

The sports industry is one of the most popular industries in the world right now. Sports like football (soccer), cricket, and basketball draw in crowds of billions of people the world over, so it isn’t much of a surprise to find out that sports betting is a big thing among these fans. Since the early 2000s, bookies have been becoming more and more outdated, replaced by online betting sites like betstation.com.

In terms of the most popular sports to bet on, football is by far standing at the top. With over 3.5 billion fans the world over, football is the uncontested, number 1 sport, and bets on matches pour in on the various websites. Apart from football, cricket, basketball, horse racing, and golf draw in a huge crowd of punters.

Whenever one enters a brick and mortar casino, the first thing they’ll see is the dozens, hundreds, and sometimes even thousands of slot machines placed in rows within. In most casinos, these slots are almost always occupied. This is due to the fact that slots is one of the easiest gambling games to play, as it relies solely on chance, and takes very little skill.

The same is true for online slots. Online slots are hugely popular, drawing in a huge crowd of online gamblers, and most are made a lot more entertaining than their land-based counterparts, due to the inclusion of mini-games, audio effects, and visual effects.

Online poker is played in largely two different ways. One variant, which has been around since the early 2000s, is e-poker, where cards are dealt by an AI to various players, and from there the game functions very similarly to a land-based poker match. The other, more recent variant, is the live poker variant. In this variant, a human dealer is filmed live on a stream, and deals cards to players who are logged in through video, or in the chat. Livestreaming is becoming increasingly more popular in 2022, and many online casinos are including a live version of most of the popular card games.